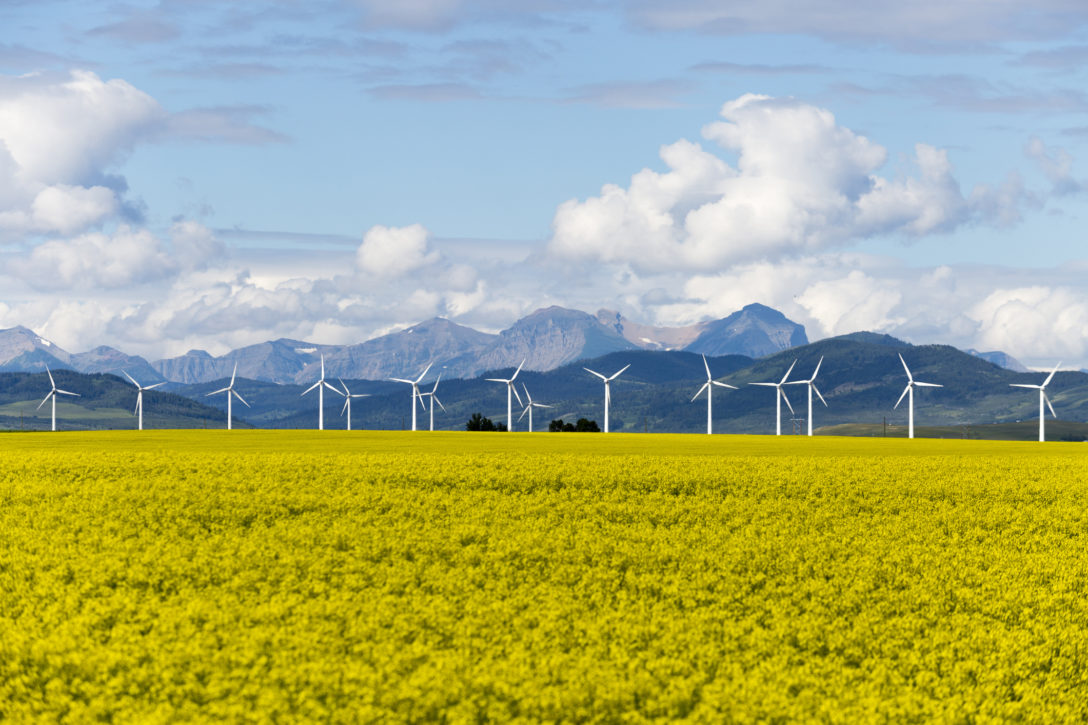 After years of uncertainty surrounding the lack of an overarching federal policy and marginal loss factors, the system used to determine transmission losses in Australia’s National Electricity Market that proved difficult for investors to forecast, complaints reached a point where rival investors banded together for the first time under the banner of the Clean Energy Investor Group.

That group formalised their operations for the first-time this month, appointing a permanent chair as it seeks to ensure investor voices are heard more clearly and have greater influence on debates around energy policy.

Alan Rai, director at Baringa Partners, has seen much of the debate play out first-hand. Baringa opened its Australian office in January 2018 and has advised a range of investors since, moving more into the policy sphere in recent months.

Rai joined the firm as part of that new focus, from his previous role as a senior economist at the Australian Energy Market Commission, the body that sets the rules for how the NEM operates.

“The focus on network investment was writ large in 2018 when the MLF numbers for the 2018-19 financial year had some significant downward revisions.”

It was the AEMC that made the decision this year to stick with marginal loss factors, amid intense criticism from investors about the system and about how the commission had engaged with them during hearings over whether to change the rules.

Rai said that before 2018, the main barrier to entry for investors was the lack of a significant national policy on carbon emissions reduction, leading to questions over what technologies were investable and where.

“The focus on network investment was writ large in 2018 when the MLF numbers for the 2018-19 financial year had some significant downward revisions,” Rai said.

“MLF risk is part of ‘grid risk’, which also speaks to significant delays in commissioning new-entrant plant and to output from existing plant being curtailed for extended periods of time. In relation to commissioning timeframes, what once took six months to commission is now taking upwards of 12 months, while existing generators are being curtailed due to system security risks, fundamentally related to a lack of network capacity, that were unforeseen prior to connection agreements being signed off,” Rai said.

“It’s fair to say many of these risks remain today, 24 months since those MLF numbers for FY18 came out in April 2018.”

Co-ordinating investment
One of the main pieces of work to try and alleviate some of the concerns around network constraints is the AEMC’s review on the co-ordination of generation and transmission investment.

Up until now, there has been a lack of co-ordination in this area. Generators will enter an area and exhaust the network capacity, but the Australian Energy Regulator will then not approve investment in transmission unless substantial market benefits can be demonstrated. To demonstrate that, an area must have high levels of generation occurring already or have high levels of future generation committed – either way, the investment doesn’t occur until sufficient generation is contracted, rather than building in the capacity first.

“This issue is being addressed partly by various measures to action AEMO’s biannual Integrated System Plan process, and partly by measures to improve generator X’s lack of knowledge about other generators likely to connect close to generator X,” Rai said.

The development of Renewable Energy Zones, such as the one in Central West NSW, are a “fascinating real-time case study” of how investment will be better integrated, Rai added.

The AEMC published its interim report on COGATI last month, highlighting the need for reforms to transmission access arrangements by introducing locational marginal pricing (LMP), a spot price for generators that will vary by location and is based on supply and demand conditions.

In addition, participants will be able to purchase financial transmission rights, which will pay out on the differences between wholesale market prices that arise due to congestion and transmission losses.

The theory is that FTRs will give market participants another tool to manage existing transmission congestion and loss-related risks, providing greater investment certainty, while the LMP system will provide a better price signal than MLFs for the location of new generation. The AEMC argues this combination is “a common, well-established transmission access model” in other countries like New Zealand.

Rai said the interim report didn’t contain major changes from prior COGATI reports. Also unchanged is the opposition from most of industry to COGATI.

“The majority of industry consider COGATI’s costs remain underestimated, both the cost of implementation and the cost of financing generation investment. And the estimated benefits appear overstated,” he said.

‘A work in progress’
As well as the COGATI review, there is the Integrated System Plan being developed by the Australian Energy Market Operator, the body responsible for the operation of the NEM.
The ISP aims to provide a roadmap for the future direction of the NEM and investment in it – similar, in many ways, to what the AEMC is trying to achieve with COGATI.

In addition, the Energy Security Board, a body established in 2017 to implement reforms proposed by Australia’s chief scientist Alan Finkel, is consulting on the design of the NEM post-2025, publishing its latest paper on that on the same day that the interim report on COGATI was released.

The ESB outlined a comprehensive redesign of the NEM along seven initiatives, one of which is transmission access and the co-ordination of access to transmission and generation, with the ESB forecasting that congestion is set to increase. It also referenced the ISP and the work that is being done there to improve access.

While those measures are being developed further, the ESB is developing interim arrangements for access to Renewable Energy Zones, creating special planning arrangements for these priority zones.

Rai said the ESB’s work has helped give investors a better sense of all the moving parts in the proposed reforms to energy policy, and while there are still question marks over where all of the different initiatives within the proposed design fit with others, it is better than it was before 2018.

“There is still a significant pool of capital that will be forthcoming if the right projects are developed, with the right network investments alongside that.”

“The over-arching plan is still a work-in-progress, but it’s good to have the ESB doing its best to co-ordinate,” Rai said.

Despite the ongoing uncertainty and the potential changes to policy that are coming, Rai believes there is still “low-hanging fruit” available for investors to pick.

There are opportunities available in new solar technologies and the continuing advances in storage technologies, as well as behind-the-meter assets.

“We’re aware of vertically-integrated parties that are starting to look more towards their retail end, rather than their utility-scale end, to provide flexibility and certainty using those retail customers,” he said.

The effect of covid-19 has been “multi-faceted”, with impacts on the supply chain for new-build projects and still-unknown impacts on demand long term.

“Covid-19 has put the brakes on investment, in terms of reducing the number of projects reaching financial close, but we haven’t seen money move away from funds. There remains a flurry of activity at the pre-financial investment decision stage,” Rai said.

“There is still a significant pool of capital that will be forthcoming if the right projects are developed, with the right network investments alongside that. The Central West NSW Renewable Energy Zone is a perfect example of this, with registrations of interest some seven to eight times greater than the proposed 3GW REZ capacity.”

So, the appetite is still there – investors are just waiting, once again, for the policymakers to smooth the way.