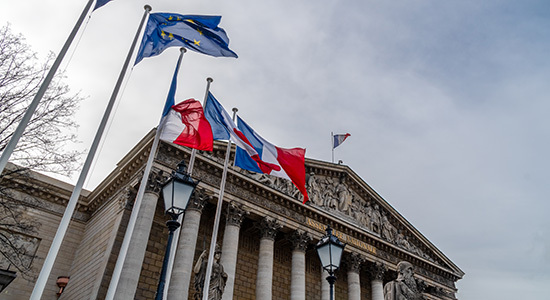 Veolia has accused Ardian founder and president Dominique Senequier of being “particularly dishonest” when presenting Veolia “as a player without any roots and with little concern for France’s industrial sovereignty”. The French water and waste management company made those and other comments in a statement last Thursday, following Senequier’s testimony before the French Senate’s monitoring committee regarding Veolia’s unsolicited takeover bid for French rival Suez, in which it already owns 29.99 percent. After establishing its own French credentials, Veolia attacked Ardian’s, pointing to the fact that many of the investors in its funds are foreign. It also took aim at the French fund manager for partnering with New York-based Global Infrastructure Partners – which it accused of not wishing to answer French senators’ questions – to launch an €11.3 billion bid for Suez last month, a move Suez welcomed as “an amicable solution to the situation created by Veolia’s approach”.

However, during the hearing on 17 February, Senequier said Ardian would not be submitting a counteroffer until or unless Veolia and Suez reached an amicable agreement. Suez has said it favours hiring a mediator to resolve the situation, which began with Veolia’s unsolicited bid last August and has since drawn in another French firm, infrastructure fund manager Meridiam.

It remains to be seen then whether this will end amicably or in a messy divorce.

Tech giants such as Facebook, Amazon and Google have driven the growth of the corporate power purchase agreement market across the world for several years. That’s particularly true in the Nordics, where such firms have used the abundance of wind resources to power up data centres.

However, one renewable energy advisor working in the Nordics has told The Pipeline that asset owners may have to search elsewhere for future offtake agreements. The sentiment among several of the players is that the tech giants have “had their fill” in the region and are pausing amid last year’s power price slumps.

It may not just be the Nordics. In 2019, Google, Facebook, Amazon and Microsoft were the four largest buyers of corporate PPAs globally, according to BloombergNEF. In the latest figures for 2020 released last month, Amazon led the way, although it was followed by a new set of buyers including Total, TSMC and Verizon.

A thumbs-down it is, then.

Perhaps Total is finding more value in the PPA market than in generation itself. Chief executive Patrick Pouyanné told the Financial Times last week (paywall) of the French group’s ambitions to be seen not “as an oil and gas company, but as an energy company”, yet this is proving easier said than done.

Pouyanné told of renewables valuations, about 25 times EBITDA, that are “just crazy today” and declared: “I will not buy, but I think I would not be surprised to see one of my European peers spending money.”

He added that bankers have told him that if Total doesn’t buy, BP probably will. The fellow oil major’s appetite was demonstrated this month in the UK Crown Estate’s offshore wind development auction. Alongside Germany’s EnBW, BP paid £154,000 ($214,851; €177,862) per MW per year for the development rights.

Fellow bidders, including Total, were so incredulous, The Times reported (paywall), that the Crown Estate issued a clarification that the published price was indeed correct and not a typo.

“It’s not stick and carrot. It’s carrot, double-carrot and triple-carrot”

Laurent Segalen, managing partner at Megawatt-X, makes his view on European hydrogen policy clear in the latest episode of the Redefining Energy podcast.

After 10 years apart, Ramzi Moubarak is rejoining Macquarie Group, his first career stop in the asset class, as a managing director at Macquarie Capital, based in London.

Moubarak previously worked for two years as an executive at Macquarie Infrastructure and Real Assets. He then spent eight years leading European investments at Morgan Stanley Infrastructure Partners, followed by a short tenure as head of the infrastructure programme at Montagu Private Equity.

First Sentier Investors has continued the expansion of its infrastructure team with a string of hires in recent months.

After adding Celine Kabashima, formerly of AMP Capital, as investor relations director within the direct infrastructure team in Sydney late last year, the firm has announced three appointments in London.

Sophie Durham joins in the newly created role of ESG director after five years at Kosmos Energy. In a statement, First Sentier said Durham would “lead the coordination of ESG due diligence around transaction [and] investor engagement on ESG issues and reporting”.

Ilona Kriksciunaite has also joined as an executive from Nuveen Real Estate. First Sentier said Moritz Lindhorst had joined as senior executive in November. Lindhorst recently spent four years at CPPIB as a member of the infrastructure and European credit teams.

First Sentier’s head of global infrastructure investments, Niall Mills, said the hires would support the team as 2021 shapes up to be as “equally busy as 2020, if not more so”. Consider the gauntlet laid down. 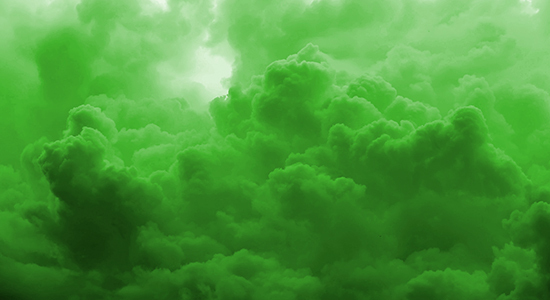 The UK-based Local Pension Partnership’s investment in GLIL Infrastructure is just one example of its penchant for illiquid assets. However, this is not due to any promise of an illiquidity premium, according to CIO Richard Tomlinson.

“Ten or 15 years ago, there was a premium paid in many areas for holding illiquids,” Tomlinson told the FT (paywall). “However, as more capital has flowed to these opportunities the returns offered have fallen. Suddenly there isn’t a premium to be had.”

So why is it still sometimes sold as such? Tomlinson’s comments drew debate on LinkedIn and one respondent, Donald Pepper, co-head of Trium Capital, quoted an unnamed pension fund manager who cited the so-called premium as a career risk mitigator.

“[Assets] get marked at par, so I don’t get quarterly performance questions from the trustees,” the pension manager told Pepper. “If I made a mistake, we’ll only know in 10 years and I’ll have had a good run!”