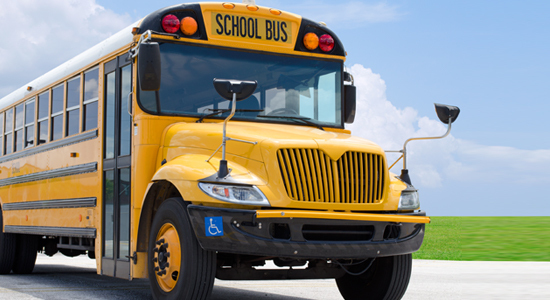 EQT to stop ‘active fundraising’ in H1 for €15bn Fund V
Swedish manager EQT seems to be very much on track to close the largest infrastructure fund of 2021 – EQT Infrastructure V – on its €15 billion hard-cap, after holding a €12.5 billion first close on its target in March. In its Q1 results, EQT said it “expects to conclude active fundraising efforts” for Fund V in H1 and hit its hard-cap at an unspecified date this year. The manager added it has already invested 20 to 25 percent of the new vehicle, based on its €15 billion hard-cap. That statement, however, was made before EQT revealed on Friday a $4.6 billion deal to buy US-based yellow bus operators First Student and First Transit from UK-listed First Group.

It’s not just fundraising that’s proceeding according to plan, though. EQT’s infrastructure II and IV funds are performing “on plan” at 2.0x and 1.2x money multiples respectively, per the firm’s Q1 results. Meanwhile, EQT Infrastructure III is performing “above plan” at 1.9x.

EU’s drafty taxonomy
The European Commission is facing a backlash for its decision to once again postpone issuing the final word on its taxonomy, a classification system meant to provide a framework for sustainable investments and to realise the bloc’s ambitious Green Deal.

After being criticised in March for considering the inclusion of natural gas as a green energy source – a consideration that has since been dropped – the commission announced last week that it would be issuing a “complementary Delegated act”, that will cover natural gas and nuclear power.

Although the EU has not exactly given in to those member states calling for these two energy sources to be included in the regulation, it has left the door open to doing so under certain circumstances when it issues its complementary act.

It would seem then that the commission’s description of the taxonomy as “a science-based… tool” is only partially accurate.

The close hit the fund’s hard-cap and exceeded its target of €5.5 billion, which it reached in December 2020. Commitments were secured from approximately 100 investors across Europe, North America, Asia and Australia, and were split 50-50 between new investors and existing ones in CIP’s funds.

Those LPs won’t be disconnecting their Zoom calls with CIP anytime soon. CIP sold a 25 percent stake in the firm to Danish wind turbine manufacturer Vestas in December, with some of the €500 million raised being invested in CI IV.

Further proceeds from the sale, though, are set to be committed to CIP’s eighth fund, CI Energy Transition Fund I, which the firm will launch during Q2. The new fund represents a shift in strategy and will invest in ‘Power-to-X projects’, which convert surplus electric power into other energy sources.

Ardian and GIP sail away from Suez deadlock
Whisper it quietly but the battle for French water giant Suez may be reaching its denouement after Ardian’s infrastructure chief Mathias Burghardt said its consortium with Global Infrastructure Partners would not take part in the New Suez unit proposed by Veolia’s €13 billion offer earlier this month.

Veolia’s offer envisaged Ardian and GIP holding a 40 percent stake in an entity comprising Suez’s international business alongside Meridiam, although as The Pipeline learnt, this vision was put together without the knowledge of Ardian and GIP. Unsurprisingly, this failed to placate the duo, as Burghardt told Reuters that “Ardian and GIP will not take part in the new Suez project as it is”.

That position won’t drag this episode further though, with Meridiam confirming to The Pipeline that it is ready to take a larger and majority stake in New Suez and pledging to own the entity for at least 25 years, a similar length of time to how some may feel this tug of war has gone on for.

Happy birthday to us!
It’s a year to the week since we delivered to your inboxes the first edition of The Pipeline, and we hope you’ve enjoyed reading it as much as we have enjoyed putting the weekly briefing together. We also want to thank you for reading it every week. Although cake and presents are welcome, we’d love for you to get in touch with any feedback about what you’ve loved, what you’d improve and, indeed, if you have any tips for us to be aware of. Here’s to the next year!

BlackRock is on standby to take advantage of US opportunities, Gary Shedlin, chief financial officer at the group, told its Q1 earnings call 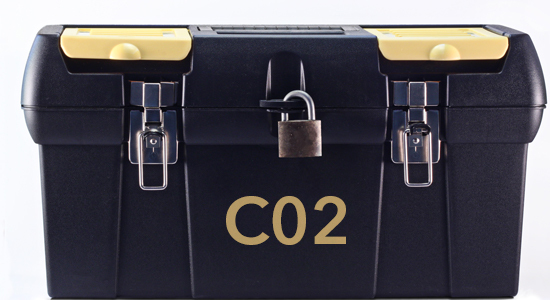 Described as “visionary” by Tiger Infrastructure chief executive Emil Henry, the project will focus on lowering the carbon footprint for industrial emitters of carbon dioxide across the Midwest of the US by capturing and storing as much as 10 million tons of carbon dioxide annually.

Not a usual mainstay of infra funds, Tiger’s investment in the project is the second recent instance of an infrastructure fund putting its money behind carbon capture, after Blackrock last month. It also follows a previous investment in Summit’s biofuels platform FS, which led to the construction of two large-scale corn ethanol plants in Brazil.

Powered by biomass, FS says it has one of the lowest carbon footprints in the world of any liquid transportation fuel produced at scale, which bodes well for Summit’s latest decarbonisation project.

CDPQ and DWS will each acquire 50 percent of the company, the second-largest industrial railcar lessor in Europe with a fleet of more than 42,000 railcars, 60,000 tank containers and six workshops.

Ermewa leases railcars throughout Europe and tank containers globally through subsidiaries Eurotainer and Raffles Lease. The company is valued at around €2.1 billion, according to SNCF Group’s annual financial report published in December.