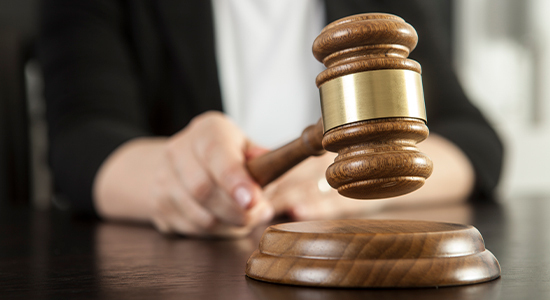 It came, fittingly, during a week that saw historic high temperatures of around 40C in the UK, causing runways to melt, as well as speed limits on trains over track safety concerns, to name just two infrastructure examples.

A good incentive to sharpen those net-zero targets, then.

Greencoat sizing up Sizewell
A successful nuclear power strategy will be key to meeting those UK net-zero targets and Greencoat Capital is considering establishing a nuclear investment fund that would take a stake in EDF’s proposed Sizewell C plant in Suffolk, according to a report in The Times (paywall). Sizewell C last week cleared a major hurdle by securing planning approval from the UK government over the objections of environmentalists and others.

“Given nuclear will be a fearsomely complex and technically demanding area for UK pension funds to evaluate risk, we see an opportunity for Greencoat to be a trusted adviser and manager of funds,” said Greencoat chairman Richard Nourse.

EDF is expected to retain a 20 percent stake in Sizewell C, with the UK government taking a similar stake, leaving 60 percent of the equity to be financed by other investors. The project is set to go ahead under a regulated asset base funding model that will help shift much of the burden of any cost overruns to British electricity bill payers – a major factor in making this a potentially investable proposition for private capital.

Rezolv will provide “subsidy-free” clean energy to commercial and industrial users and other offtakers across the region, including the likes of supermarkets, breweries and telecoms businesses. To do that, it will build a multi-gigawatt portfolio of wind, solar and energy storage. In fact, it’s already bought development rights for two wind projects with a combined capacity of 1GW, with construction slated for 2025-26.

Actis’s commitment to the region has been further underlined by the recent appointment of Jaroslava Korpanec as head of CEE, joining from Allianz Capital Partners and starting in September.

‘Supply and demand imbalance’ causes 47% PPA rise
Those offtakers Actis is targeting may want to check their contracts, though. The ongoing energy crisis in Europe and rampant global inflation continue to be reflected in power purchase agreements, according to a new report from LevelTen Energy.

The firm found that European PPA prices increased by 16 percent in Q2 2022 to €66.07 per MWh. That means prices are now 47 percent higher than at the same time in 2021, following continuous growth.

Flemming Sørensen, vice-president of Europe at LevelTen Energy, said: “In the simplest terms, PPA prices have been rising for one year because supply cannot keep up with demand. There isn’t a clear end in sight to this supply and demand imbalance because its underlying causes will take months or years to resolve.”

LevelTen added that offtakers should still view long-term PPAs as an attractive option because wholesale electricity prices remain so high.

It’s also obviously good news for developers of power projects – if they can overcome the sector’s other challenges, which include rising labour and input costs.

As temperatures soar in Europe, European Commission president Ursula von der Leyen looks to a desperate winter on the Continent

Stonepeak adds renewables expertise to London
After hiring Daniel Wong from Macquarie last year and further additions to its London office in the spring, Stonepeak has added new managing director Francesco Ciardi to the team, who has moved from hedge fund manager Elliott Management.

Ciardi joins “on the investment team and he’ll be working across renewables, energy transition and other infrastructure sectors”, a spokesperson for the firm told The Pipeline. Until March, Ciardi had spent the previous four years as chairman of Elliott Green Power, which sold its 302MW Australian solar portfolio in April to Igneo Infrastructure Partners.

Stonepeak closed its Global Renewables Fund I on $2.75 billion last July. Some $800 million had been invested at close in North America and Asia, although the fund aims to deploy evenly across developed markets. Work for Ciardi, then.

Morrison to Beshore of North American growth
New Zealand-based Morrison & Co is expanding across an ocean or two – out of its native country and into North America. Upon entering the market, it has made three investments – most recently in FiberLight, Longroad Energy and Clearvision Ventures.

To help manage these investments, it’s hired a new investment director – Lauren Beshore, the former VP of Carlyle’s Global Infrastructure Opportunity fund. She has also held positions at Guggenheim Partners, BNP Paribas and Rothschild. In her new role, aside from managing Morrison’s current North American assets, she’ll be responsible for sourcing deals in the energy transition space, as well as in logistics and utilities.

Beshore will be based in New York and report to Perry Offutt, a partner at Morrison and the head of the firm’s North American business. She is the 11th hire for Morrison’s New York office, which opened in 2021, including the firm’s co-CIO William Smales.

Making up 4.9 percent of their portfolios’ AUM this year, infrastructure is still being relied upon by SWFs – alongside unlisted real estate – to excel in inflationary environments, the report found.

Overall, SWFs have committed an average of 26 percent of their portfolio to alternative investments, with private equity and real estate remaining the largest subsectors of choice at 7.5 percent AUM and 9.2 percent AUM respectively. 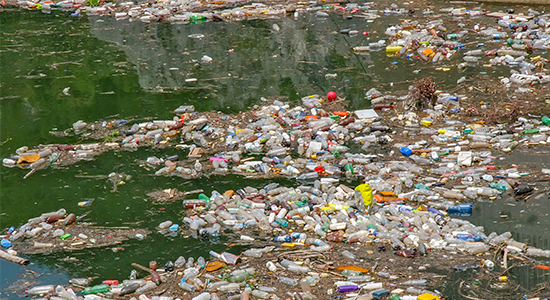 The deal marks KKR’s re-entry into the sector, having initially acquired South Staffordshire Water in 2013, before offloading the company to Arjun Infrastructure Partners in 2018. At the time, the UK water industry was suffering from serious pollution and leakage issues and the situation has not exactly improved: just this month, Emma Howard Boyd, chair of regulator Environment Agency, threatened jail sentences for offending chief executives.

As such, it’s difficult to pick a winner in this messy sector, but perhaps KKR has done so. In an Environment Agency report released last week, Northumbrian Water was one of only two of the 17 water and wastewater companies in the country – United Utilities being the other – to achieve performance better than target in terms of serious pollution incidents, earning a 4/4 star report.