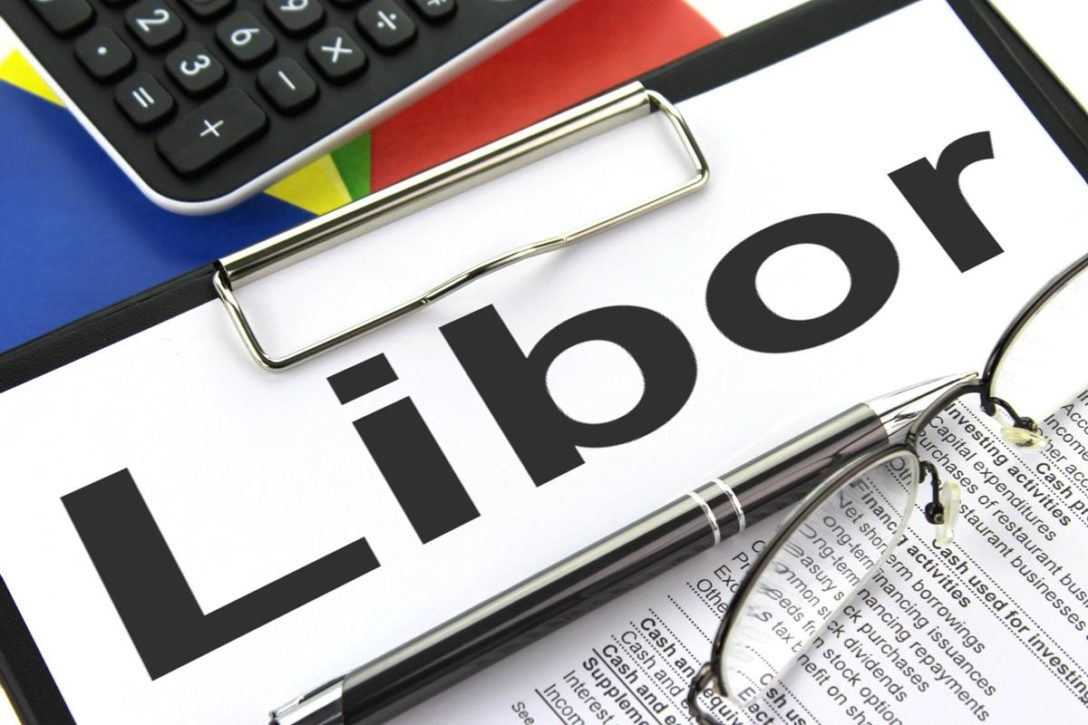 Since 2017, the markets, industry bodies, trade associations and regulators have been working towards the transition to alternative risk-free reference rates. This year is the final one in which financial institutions must publish London Interbank Offered Rates.

LIBOR affects trillions of pounds of loans, derivative products and floating-rate bonds. Its discontinuation requires vast amounts of work from regulators, working groups and market participants. With this amount of forewarning, surely we have everything in place for the LIBOR transition?

A series of announcements from US regulators at the end of 2020 recognised that not enough was being done to prepare for the transition. ICE Benchmark Administration confirmed that a delay to the phasing out of certain US dollar LIBOR tenors until June 2023 was likely. At time of writing, a consultation was underway that was due to close at the end of January.

No equivalent announcement had been made in the UK, where progress has been slow. Market participants have instead been looking to regulators and industry bodies to take the lead. In recognition of the looming deadline, various steps were made last year to help businesses prepare. In the loan market, participants are now required to set out contractual arrangements to address LIBOR’s discontinuation in any new or refinanced loan products that refer to the benchmark. The Financial Stability Board has also published guidance for businesses, advising that relevant contracts should be amended and appropriate transition systems implemented, by mid-2021 – barely six months away.

In general, it appears that businesses have begun their preparations by identifying their LIBOR exposures, and that they are starting to consider the methodologies and systems they will need to address them. An Accenture study found most companies consider their LIBOR transition plans to be ahead of schedule. However, any transition delay is likely to come as a huge relief to many businesses – and no more so than to those in project finance.

This market faces a unique set of challenges regarding the transition, given the size and complexity of deals in the sector. Typical project finance transactions involve numerous stakeholders, swathes of documentation and entrenched long-term structures.

There are signs that market participants are addressing LIBOR considerations in respect of new project financings. However, there remains significant work to be done for countless existing projects with an embedded LIBOR-nexus across the globe.

Here are four key considerations for the project finance market.

Financing documentation
Project financing loans typically have a longer tenor than loans in other sectors. This means financing documentation (and other project documents) are more likely to extend beyond 2021. The LIBOR fallback provisions baked into most loan agreements are intended to deal with the temporary unavailability of the screen rate, ultimately referring to the cost of funds. These fallback options will not be appropriate for any continuing arrangements, and these documents will therefore require amendment.

Large project finance deals involve numerous debt providers. These often comprise various categories of lender, export credit agencies, development finance institutions, multilateral agencies, funds and bondholders. Where documents must be amended, consent is likely to be required at various levels. The amendment of the calculation of interest for financing agreements will likely require the consent of all lenders.

The required amendments may impact the calculations of interest-rate costs, which will cause delays in reaching commercial agreement. Given the number of counterparties, there is likely to be some negotiation as to the drafting to be included in the amendment.

Although there is some convergence in the market’s application of risk-free rates, each institution will have its own policies and preferred drafting.

Amendments to the loan documents may trigger additional consents in relation to the security and guarantees, meaning the security package will also require review. Moreover, if the amendments in the financing agreements link to a concession agreement, then consents from a public authority will need to be considered. This is especially so if there is any benefit to the borrower from the amendment, or if the change to the financing documentation could be construed as a refinancing.

Project documentation
Many associated project documents also contain references to LIBOR. Default rates are typically set by reference to LIBOR plus a margin, and other calculations will rely on the existence of a LIBOR rate. It is much less common for these types of documents to include a fallback mechanism. The entire suite of deal documents will need to be carefully reviewed to identify any exposures and updated as necessary.

To the extent that amendments are required, government or public authority counterparties may need to provide their consent. Ensuring that such counterparties are agreeable to the amendments and that they provide consent in due time is an important part of planning for a project’s LIBOR transition.

There may be another layer of complexity for deals involving lender guarantees and project insurances.

Hedging
Project finance deals often include an interest rate swap to hedge against fluctuations in a floating interest rate that affect financial calculations in respect of the project. The fallback provisions in most hedging documentation will differ from those included in loan
documents.

In October, ISDA launched the IBOR Fallbacks Supplement and IBOR Fallbacks Protocol. This amends the standard definitions to incorporate comprehensive fallback provisions that will apply to both new and legacy agreements with exposure to an IBOR rate. The changes were due to come into effect on 25 January. Market participants that wish to rely on the new fallbacks must adhere to this. However, from a project finance perspective, firms will need to ensure there is no disconnect between their elected fallback provisions in their loan and hedging documentation (whether they choose to adhere to the protocol or not). The optimal position is to amend documentation to avoid having to rely on fallbacks.

Financial modelling
Not all the changes will be amendments to legal documents. Project companies will also need to adapt their financial management tools and financial models to be able to forecast their exposures and manage their interest payments. This is an administrative and training exercise to ensure projects can continue to appropriately monitor cashflows.

Similar updates in systems for loan administration are also needed for bank agency functions to run smoothly post-transition. However, as banks need to update these systems across the board, irrespective of the sector, this is considered to be less of a roadblock in the near term, and standard practices will need to be reviewed.

Next steps
Affected businesses cannot afford to procrastinate, particularly where counterparties are based overseas and local law needs to be considered alongside the governing law of the project financing agreement. All that is required at this stage is a detailed documentation review and risk assessment, followed by a clear plan, methodologically implemented, while factoring in time for complications raised by the number of parties involved. Easier said than
done?