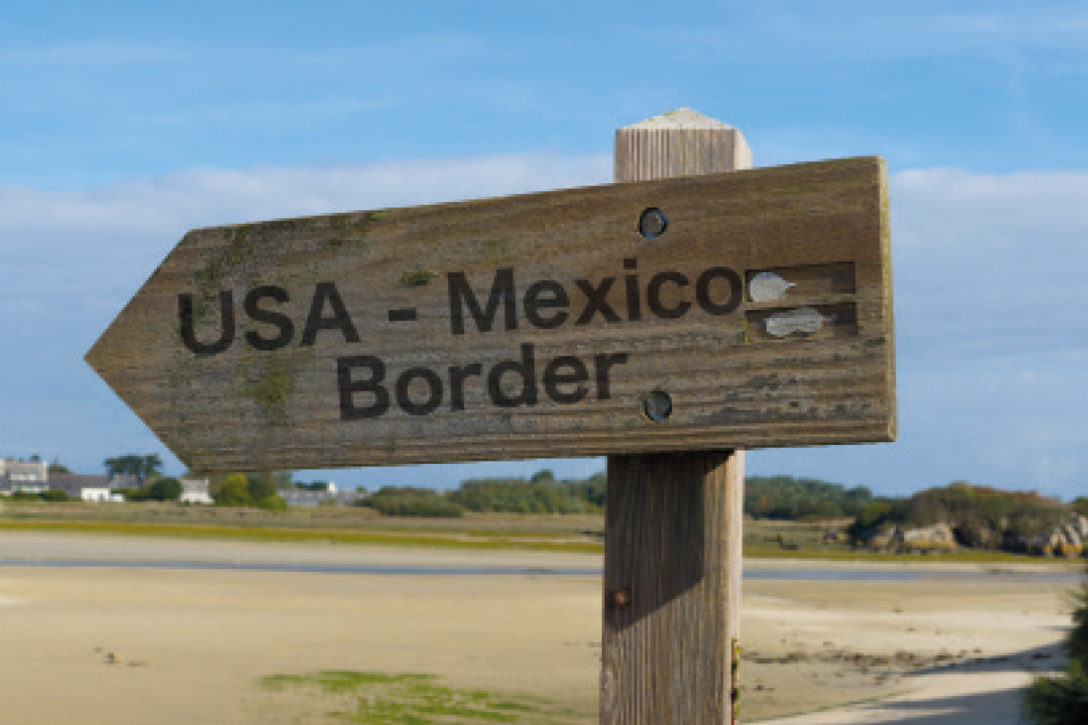 For some allocators, Mexico poses a quandary. The North American country’s proximity and economic links to the US and its supportive demographics make it a potentially attractive destination for capital. However, it also carries many of the risks more often associated with countries to the south.

The Mexican economy contracted by 8.3 percent in 2020, according to the International Monetary Fund’s latest World Economic Outlook. The pandemic hit the country hard: around 12 million people lost their jobs, and around four million of them have not returned to the workplace.

Nevertheless, the IMF expects Mexico to grow by 6.3 percent this year and by 4.2 percent in 2022. For Nicolas Escallon, a partner at sustainable infrastructure investment group Actis and a former member of Citigroup’s Latin America investment banking team, Mexico is one of the two biggest opportunities in the region.

“While Brazil is very idiosyncratic, like very big markets in the world tend to be, Mexico is a lot more westernised and influenced by the US in terms of how investment opportunities are structured and what they look like in the infrastructure space.”

For a few dollars more

One of the more attractive aspects of Mexican infrastructure, says Escallon, is that investors often have the chance to invest in US dollar-denominated assets, which makes the projects more efficient and reduces currency risk.

Now could be an opportune time for infrastructure investors in Mexico, with President Andrés Manuel López Obrador having announced the National Private Sector Infrastructure Investment Agreement.

The $44.3 billion plan comprises 147 projects to be carried out between 2020 and 2024, focusing on transport, telecommunications and tourism-related infrastructure.

“Most of the resources will come from the private sector,” says Gershon Cohen, global head of infrastructure funds at Aberdeen Standard Investments, who favours some of the opportunities to be found within social infrastructure. “The government is committed to generating a friendly business environment in order to promote investment, a strong and effective legal framework and macroeconomic stability.

“Additionally, the plan contemplates the possibility of incorporating more projects that could come from the federal government, local governments or the private sector, as long as the capital requirements do not generate additional public debt.”

There is a higher political risk in Mexico, where there is a history of government intervention in infrastructure projects, than there is elsewhere in North America. Obrador’s left-wing administration has intervened in projects it did not agree with.

“The Mexican administration has a track record for intervening in infrastructure projects post-award,” says Cohen. “The current president felt that the PPP prison projects the Mexican government had awarded were too generous to the private sector and has recently renegotiated a number of these contracts.”

“There’s been quite a bit of noise on the regulation in the sector with the current administration versus the prior administration and their positioning vis-à-vis energy reforms,” says Actis’s Escallon. “Understanding that is obviously a key piece of where to put money to work in Mexico. That hasn’t paused us at all, but it does mean that some types of investments are more viable than others in this current environment, and we’ll continue to monitor the space.”

Potential investors in Mexican infrastructure face other idiosyncratic challenges and risks. Cohen says the tax authorities are known to be “very aggressive” and often seek to open audits to accrue additional income for the state.

There are also frequent changes to the law, which can take up time and resources to analyse and incorporate.

Corruption is an additional challenge. According to NGO Transparency International’s Corruption Perception Index, Mexico is the most corrupt country in the OECD and G20, ranking 124th out of 180 countries in 2020.

“Basic political rights, including freedom of expression and the media have sharply declined,” Cohen says. “And without a free media, the ability to prevent and denounce corruption is limited.”

He adds that drug-related violence and organised crime are also causes of concern for potential investors: “The security crisis has worsened in recent years and spread beyond cartels’ heartlands to a number of states, which has impacted the operations of businesses, for example, in relation to transportation and logistics. Violence is deemed to be linked to the corruption problem, with low paid civil servants open to bribery.”

Risks and challenges notwithstanding, for investors willing to add an allocation to Mexican infrastructure assets, the rewards could be substantial.

“In my view, it’s attractive once you know how to assess for risks,” says Luis Arizaga, partner at Exus Management Partners. “There are some opportunities that will get potentially more than average returns based on the lack of competition.

“What I would say to investors is go with someone who has a lot of knowledge of the market. It could be an investment partnership or an operator, but that will help them navigate the market better.”

For some, it comes down to a simple risk and reward trade-off: investors should be prepared to take on some of the above risks in order to access attractive opportunities in a higher-growth market.

“There is one big challenge, which isn’t that unique to Mexico,” explains Actis’s Escallon. “I’d say it’s more related to infrastructure investment in growth markets, where you always have a trade-off.

“You often have a better risk-return versus developed markets in terms of contractual structures, and things like that. You have to manage the macro overlay, sometimes expressed as currency volatility or availability of financing, and things of that nature.”

As with all investments, it pays to know what the risks are before making an allocation. Mexico is no exception.