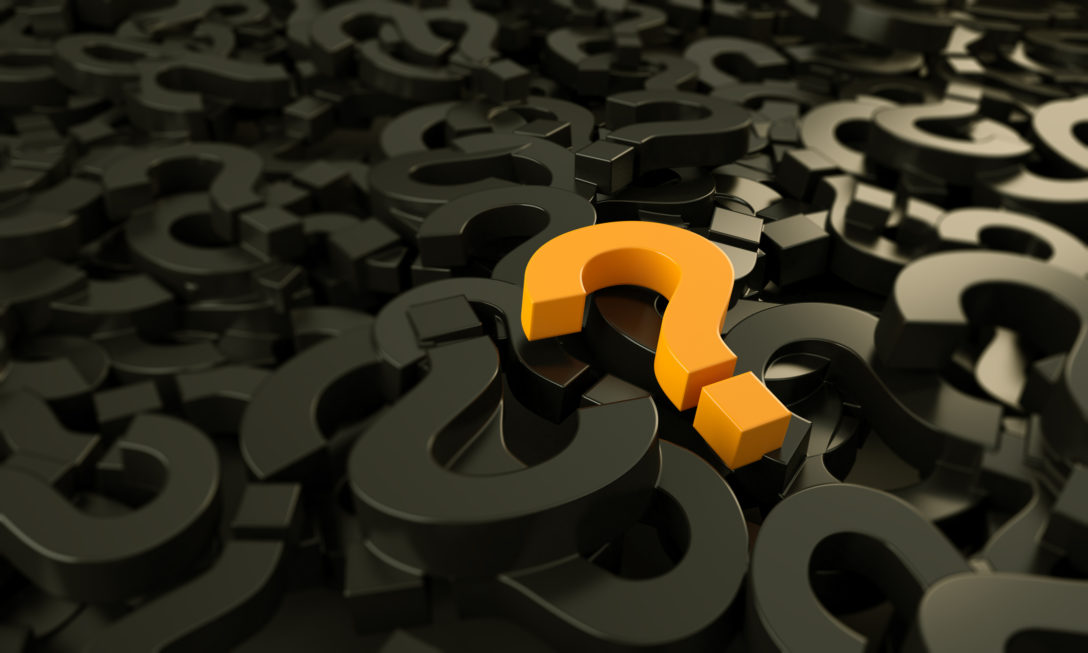 The effectiveness of regulation in energy, rail, telecommunications, water and financial services is once again under scrutiny. Against a backdrop of Britain’s exit from the EU, the prospect of renationalisation of network industries and global trade jitters, independent bodies are asking fundamental questions about the future of UK regulation.

The National Infrastructure Commission is reviewing economic regulation in the energy, telecommunications and water sectors, responding to a call from the UK Treasury to consider what changes might “[support] investment and innovation while at the same time keeping costs down for consumers”. The NIC is asking whether there has been a lack of clarity over strategic goals for regulated sectors, whether the traditional role of economic regulation is sufficient to ensure future investment and to meet the needs of current and future consumers, and even whether there is a case for a multi-utility regulator.

A recent National Audit Office report on four key watchdogs concluded consumers of regulated services are facing a number of difficulties, from rising bills to the impact of service failures. The regulators all face common challenges in meeting their objectives. They have to balance the often-competing needs of consumer and provider interests, as well as issues like sustainability, security of supply, or financial stability – and they often have only limited influence over outcomes.

The NAO recommends the regulators should introduce more vigorous performance measurement and try to understand what is working well for consumers and what is not, to “evaluate and report on [companies’] overall performance robustly”.

At the heart of the debate are questions about what regulated utilities are here to do, and whose interests they should be serving

Watchdogs are taking steps to tackle shortcomings in performance, or even in the regulatory regime. For example, in the water sector, Ofwat’s latest ‘emerging strategy’ report identifies 10 policy statements or consultations which are relevant to its future approach. Ofgem has begun the process for the next networks price review – RIIO 2 – and has recognised the challenges it faces in balancing the demands of technological change, customer expectations, investment needs and wider policy and political reforms.

What’s prompted this?
Outside the sectoral regulators, reform to the UK’s competition regime is front and centre of debate after publication in February 2019 of the letter from the chairman of the Competition and Markets Authority, Andrew Tyrie, to the secretary of state, which included the proposal that regulatory appeals be removed from the CMA and left to the courts. Far from putting utilities “back in balance”, to use Ofwat’s phrase, we seem to be faced with fundamental questions about the role and structure of regulated companies and of regulators.

At the heart of the debate are questions about what regulated utilities are here to do, and whose interests they should be serving. Discussions about a “social contract” in water seem to stem from a view that regulated companies have focused too heavily on investor interests and not enough on customers, the environment or sustainability.

Government and wider public scrutiny of these sectors has increased rapidly in the last few years. Central to this has been the challenge on regulated companies – and their investors – to deliver “more for less”, while also tackling social issues such as vulnerability, fuel and water poverty and the “digital divide”, rather than leaving them to central government. Alongside this is a very clear message that greater innovation is needed, in delivery and in interfacing with customers – and to do so at reduced cost.

This backdrop is reflected in Ofwat’s vision of delivering “everyday excellence”, “stewardship for the future” and “value for individuals and for society”. It also explains why the watchdog is proposing licence amendments to incorporate governance principles, including that “the regulated company board establishes the company’s purpose, strategy and values, and is satisfied that these and its culture reflect the needs of all those it serves”. In suggesting that this purpose should also be incorporated into each company’s articles, this implies a significant shift in focus for regulated companies.

Similarly, regulatory reviews have already put more emphasis on the need for companies to talk to their customers and develop plans which reflect customer priorities and willingness to pay for improvements, taking account of different customer groups – such as vulnerable consumers – rather than simply focusing on the ‘average consumer’. The extension of Customer Challenge Groups – groups where the companies get feedback directly from clients – from water to energy and airports reflect this change in focus.

Implications for price regulation
The price reviews in water, rail and energy are – and will be – tough: the cost of capital is still being ratcheted down; significant operating efficiencies are still required.

So, it is no coincidence that the three ‘fast-tracked’ companies in the water price review were proposing significant bill reductions. But other features of their plans – such as South West Water issuing shares in parent company Pennon to its customers if it beats its targets – also showed innovation.

Regulators, too, are experimenting. Ofgem has tried extending price review periods from five to eight years but concluded this should be reversed in RIIO-2. The pace of change is too great.

At the same time, Ofwat recognises the need for long-term planning, not simply for major new water resource developments, but for strategies to reduce water use and increase resilience. It is also looking to build on the success of the Thames Tideway by extending the direct-procurement model to any new network infrastructure project over £100m ($127 million; €112 million). But the energy sector – where onshore direct procurement seems to have stalled – shows implementation may face more hurdles.

Ofwat is providing funding to groups of companies to explore strategic regional resource developments. For example, proposals for a new Oxfordshire reservoir were included by Thames and Affinity Water in their plans – a development first proposed over 30 years ago – raises the question of how to ensure the regulatory framework can effectively incentivise and reward innovative partnerships to deliver new infrastructure.

The direction of travel aligns with the development of a competitive non-household water retail market in England and Wales, which was launched in April 2018, under the management of an independent market operator, MOSL. The regional approach to water resources being explored by Ofwat could be seen as a step towards the more radical ‘system operator’ model proposed by British economist Dieter Helm. His proposal separates strategic system planning and co-ordination from day-to-day running of the networks. The system operator would have public-interest objectives and contract with private sector companies for delivering them.

A more radical future?
By keeping delivery in the private sector, this model contrasts sharply with the Labour Party’s renationalisation proposals. However, strategic decisions are ‘renationalised’ because the system operators would be public bodies, operating within long-term frameworks, such as the government’s 25-year Environment Plan. Perhaps most radically, the logical corollary of this model is that the role of economic regulators would shrink – and perhaps even disappear. Decisions about what is to be delivered are for the public sector system operator, while the cost of delivery is determined through competitive contracting. That arguably removes the two key roles of the regulator.

This remains a more radical model than companies, regulators or government are prepared to consider. We are left, therefore, with incremental changes to the framework: adding mechanisms such as sharing benefits from high gearing (water), possibly adjusting returns to an ‘anchored’ level (energy), extending the list of performance targets and tinkering with incentive mechanisms.

It is not clear that any of this – whether reflecting a public interest ‘purpose’ in articles or creating system operators as public bodies or tightening up the current models of regulation and consumer protection – would be enough to persuade a future Labour Government that renationalisation is no longer necessary to address any perceived policy or market failures. There is also no clarity whether the changes would affect the value at which any future renationalisation took place. As it stands, the most recent indications are that the party would anticipate equity purchases at regulatory rather than market value. This could result in a significant loss for those that have bought into the sector at higher valuations.

With all the reviews and proposals on the table, mid-2019 may be seen in a few years’ time as a turning point. But the direction of change is still hard to predict.