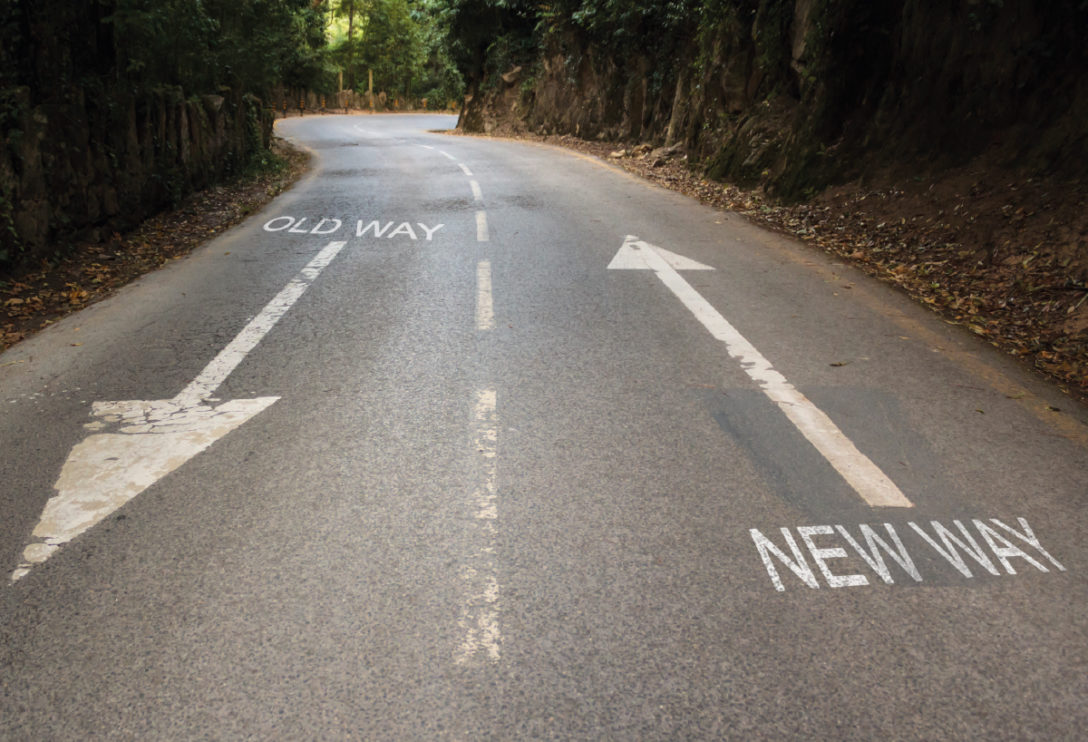 As COP26 drew to a close in mid-November, Climate Action Tracker – a global coalition of climate analysts – warned that even if all promises made at the climate summit were met, global temperatures will rise by 2.4C this century. Based on real world action policies currently in place, CAT warned the figure would be 2.7C.

Such a temperature rise, with the associated climate disruption that will follow, poses a serious threat to infrastructure assets around the world.

The United Nations Office for Project Services has estimated the total global bill for adapting to climate change will be more than $81 billion. Infrastructure will account for 66 percent of this cost, or $53.5 billion.

Aurélien Roelens, investment director and ESG co-ordinator at Cube Infrastructure Managers, has not given up hope that climate change can still be curtailed, but he says infrastructure investors need to be prepared for the worst.

“We still hope that we will be somewhere between 1.5C and 2C,” Roelens says. “The current scenario at which we stay very close to 1.5C is, at this stage, unrealistic.

“If you consider the different existing scenarios, the most credible one, the IPCC RCP 4.5, brings us to 2.7C increase at the end of the century. That means, for instance, six times more heat waves. So, we have two issues – what happens to the provision of services? Is the infrastructure we have capable of delivering services despite extreme events? And [second], what does it mean for our revenues, how are our businesses affected?”

The most vulnerable asset class

It is a bitter irony that the very thing that makes infrastructure assets attractive is also the reason they are so exposed to climate change threats. “This asset class is the single most vulnerable to climate crisis,” says Bill Green, managing partner at California-based investment group Climate Adaptive Infrastructure.

“The very thing that as investors we like about infrastructure – it’s large and permanent, expensive and time-consuming to build and therefore protected against competition – these are the very reasons this asset class is so exposed.

“The current scenario at which we stay very close to 1.5C is, at this stage, unrealistic”

“If you build a toll road below sea level in coastal Virginia, guess what? You’re going to have 100 days of flooding. And you can’t move the road. If you build a port in Long Beach to export LNG and you decide in five, 10 or 15 years that it’s a bad idea, then your economics will be upside down because you can’t repurpose the port of Long Beach. Key sectors at the highest risk of being mispriced by investors… include the energy sector which is in the throes of decarbonisation, the water sector and the urban infrastructure sector. These are all parts of the real assets ecosystem that we believe are extremely vulnerable.”

The threats to urban infrastructure were highlighted recently when the residual effects of hurricane Ida turned subway staircases into waterfalls.

Roelens at Cube IM is particularly concerned about electricity transmission lines, many of which, in both the US and Europe, are decades old and already reaching the limits of their planned lifespan.

On top of this, transmission networks are facing new capacity pressures and vulnerabilities from the transition to renewable energy.

Renewable energy generation is often situated at a distance from the points of consumption, the capacity of transmission networks to cope with this is already an important issue – vulnerability to extreme events adds a further concern.

“If this strategic asset fails, consequences are more than financial, it’s going to be disastrous. That’s why considering resilience to climate change for infrastructure is really critical. I don’t think there are any infrastructure assets that are completely immune against climate change. Of course, some will be more affected than others,” says Roelens.

The challenge for infrastructure investment takes two forms. The first centres on current and future investment decision-making. The second concerns legacy assets and the cost to make those assets climate change-resilient.

For Dublin-based NTR, which specialises in renewable energy investment, and designing, building and operating wind and solar energy assets, resilience has always been built into its projects, but the effects of climate change are already shifting parameters, chief executive Rosheen McGuckian says. “Even in the design phase we have to consider where we know where the asset is going to be located and then from there, assess what these event risks are, and then what we need to do to mitigate those risks,” McGuckian explains, adding that the assessment has changed in recent years.

“It’s not that we’ve seen more flooding on our sites. But look at the evening news – you can see in the wintertime more rural flooding takes place. So, we now have to re-assess: is what was once a one in 200-year event now a one in 50-year event?”

NTR’s standard approach for solar panels is to design a minimum 800mm distance from the ground. In areas with risk of flood this may have to be higher.

Flooding is the best-known threat posed by climate change, but there are many others and the complexity of designing assets to be resilient involves countless details and technical assessments.

“We are building infrastructure today for a planet that no longer exists. It’s terrifying”

But it is not just rising or severe precipitation that needs to be considered – lack of water can be just as threatening. Roelens at Cube IM points out that solar panels need to be cleaned to maintain their generating efficiency. Facilities in desert or near-desert environments require an assessment of current and future water availability. Solutions might involve building reservoirs to provide a water reserve.

McGuckian, meanwhile, cites lightning strikes as another risk likely to increase with climate disruption. The threat to wind turbines is clear, but other assets such as energy storage facilities are not merely at risk of damage – a lightning strike on a large-scale battery can be extremely dangerous.

In many cases it may be clear that building in resilience to climate change is too costly and the investment is rejected, but developing infrastructure to be resilient to climate change also changes the economics for all projects.

“If you look at your value point, you’re thinking like an actuary or an insurance person: what is the risk factor of an asset going down or having to be replaced? So, it’s a calculation that has to be taken into the returns that are going to come,” says McGuckian. “You’ll have outages, plus refurbishment or replacement costs. You have to take those into consideration in your maintenance reserve account. And your insurance costs will also be increasing.”

While most of the effects of climate change will present costs and challenges, they may also be opportunities. Lower rainfall in some areas will damage the productivity of hydroelectric facilities. But higher rainfall in other locations may increase hydroelectric production.

“I think that ultimately, you can prove there is a financial gain in terms of IRR in some cases. But in others you will have to accept that there is a cost, and the gain is in decreasing the risk,” says Roelens.

Bearing the higher costs of building climate change resilience into infrastructure raises policy challenges. Can a level playing field be created to ensure that those who are prepared to invest with maximum resilience in mind are not disadvantaged, and that there is an incentive to invest in resilience to long-term threats?

The issue arises particularly with public infrastructure arrangements in which an investor wins a concession to maintain and operate an asset for a set number of years. The question then is whether the cost of ensuring resilience matches the time horizon of returns.

On this point, infrastructure groups agree that public policymakers and authorities have a vital role to play.

Green at Climate Adaptive Infrastructure believes this perspective cannot be separated from the physical risks themselves.

Green is particularly concerned that public policy standards may not keep pace with the real world needs for infrastructure resilience – an effect known as the “Law of Stationarity”. Standards required for drainage capacity, for example, may be based on historic rainfall data.

If that is the case, what is the force that will drive infrastructure developers to meet a higher standard that will be required by future climate change?

“That’s the law of stationarity,” says Green. “It means we are building infrastructure today for a planet that no longer exists. It’s terrifying.”

Time to count the costs

The challenge posed by climate change to infrastructure is significant and many in the sector believe the challenge is being underestimated.

In its recent report Coming to Terms with Climate Change, investment and advisory firm Pollination warns that “both the private and public sectors are only just beginning to come to terms with the scale of change and risk implied by our scientific understanding of climate change”.

In the wake of COP26 and the widespread disappointment at its achievements, or lack thereof, there is a growing recognition that significant climate change is now an inescapable fact of life.

Infrastructure, as the most fixed and long-lasting of investment assets, needs to face up to the hard economic realities involved.

Climate Adaptive Infrastructure’s Green poses a challenging question: “How many of the top 10 infrastructure managers in the world today have done an assessment and an evaluation of the engineering risks posed by a 2.7C rise in global temperatures? I speculate the number would be low.”