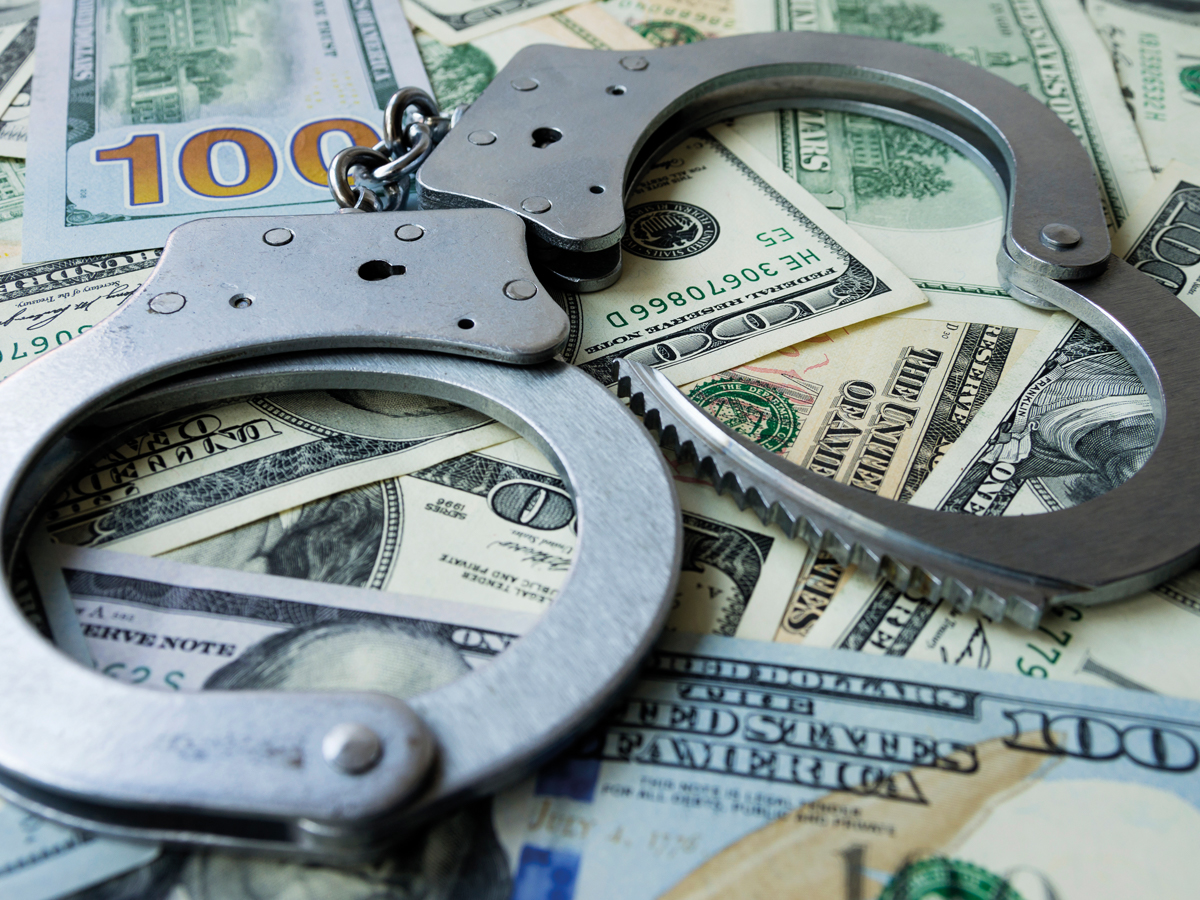 The subscription credit line market is taking stock after Silicon Valley Bank disclosed it was the victim of an alleged fraud perpetrated by one of its clients, Miami-based private equity fund manager JES Global Capital, in late February.

The case, the first in which a borrower is alleged to have fabricated commitments, highlights a weak point in the market’s due diligence processes. Lenders rely on information provided by managers to underwrite their subscription lines and to monitor their performance. However, it is LPs that are ultimately on the hook as their commitments form the collateral. “The bottom line is that there is no direct contact by the bank with investors in the vast majority of these transactions,” says one market participant.

Elliot Smerling of Florida-based mid-market private equity manager JES Global Capital is accused of forging: subscription agreements totalling $85 million from two institutions; a letter attesting to the fund’s audited financials; and bank records attesting to a $4.5 million wire transfer from one of the institutions to JES’s PE fund. Market players say it is the first case of alleged fraud in the US sub line business. That fund was identified by its subscription credit lender, Silicon Valley Bank, in its regulatory filings as JES Global Capital III.

The subscription market is not used to credit losses of significance. There have been only a handful of reported institutional defaults on capital calls, and sub line lending has become a business built heavily on relationships. “The market has definitely moved to a position where there is a little bit more of a trust factor involved,” says one sub line banker. “You’re not validating individual investor commitments, which used to be more a part of standard operating procedure.”

The banker says that in an increasingly relationship-intensive business, banks often rely heavily on the quality of the manager and its compliance and operational structure. Some banks do not check individual LP commitments at all, while others do so only for smaller and newer managers.

But, as the market player quoted earlier puts it: “There’s no reason why this couldn’t happen with a larger, well-known manager.”

SVB, which some fund managers call “the bank for private equity”, stated in a regulatory filing that it had $70 million in credit exposure, net of taxes, to the client via a capital call line. A complaint lodged by prosecutors says JES took out a $95 million line with SVB for the $500 million fund in December.

The two institutions whose commitments were allegedly forged remain unidentified. However, according to the complaint, one is the endowment fund of a Manhattan-based university and the other is the investment management division of a Manhattan-based banking and financial services firm. Smerling allegedly forged the signatures of the fund’s CIO and the investment manager’s CEO.

It is unclear if any of the other fund assets were fabricated. JES Global Capital III’s most recent Form ADV shows it had a gross asset value of $561,833,988 as of 20 March 2020. Should it come to light that other investors’ commitments to the fund were not fabricated, the remaining LPs would potentially be on the hook for any missing commitments. Standard documentation in sub lines holds remaining LPs liable for stepping in if other LPs default on their capital calls.

“There’s no reason why this couldn’t happen with a larger, well-known manager”

Approximately $80 million of the $95 million in loan proceeds from SVB are currently unaccounted for, according to the complaint. Smerling agreed at his 3 March hearing to pay the $80 million to SVB by the end of April. Court records state he has already repaid the bank $15 million.

The credit line was intended to refinance one taken out from Sumitomo Mitsui Banking Corporation. Although SVB wired the $95 million in loan funds to SMBC, according to the complaint, it is not clear whether any of the money was actually used to repay outstanding draws on the facility.

Smerling’s hearing was first reported by the Miami Herald. He was arrested in February in Florida on charges of wire fraud and aggravated identity theft, and could face more than 30 years in jail. He is being detained on the weight of evidence against him and because of the risk of flight. He and his wife both have US and Brazilian passports.

According to the complaint, Smerling and JES were not clients of the auditor from which he allegedly falsified an audit report; the CIO of the endowment had never heard of him or the fund and did not wire the $4.5 million investment referred to in the charges; and it is “highly unlikely” that the purported signature of the New York investment manager’s CEO is legitimate. The investment manager “found no indication” that it had wired $4 million reflected in a bank statement provided by Smerling to SVB.

SVB, which saw record demand for subscription lines in Q4 2020, recently boasted of having made zero net losses on capital calls since its inception in the 1990s. It said in its last quarterly report that capital call line demand had been its largest source of loan growth in the last seven years. Such loans represent 96 percent of its approximately $25.54 billion Global Fund Banking portfolio, which comprises 57 percent of the bank’s total loans, according to its Q4 reports.

SVB declined to comment, as did the FBI special agent who requested a warrant for Smerling’s arrest. JES, a lawyer for the defendant and the US Attorney’s Office for the Southern District of New York did not respond to calls and emails seeking comment. SMBC declined to comment, saying it was co-operating with law enforcement.

The case has shaken the market. Not only was the sub line taken out for JES’s third fund in the series and a refinancing, but people familiar with the matter say that, in past years, some banks declined to lend to the firm because of unspecified peculiarities in its subscription documents. These included matters related to the basic details of the manager and its funds’ commitments, payment instructions and tax information.

SVB appears to be reviewing its subscription line exposure. One client says the bank had recently asked their firm when it expected to do its next capital call, which the source says was highly unusual.

However, other banks are also reviewing their due diligence processes. Some in the market think the case could lead to increased pricing on lines or even a drying up of liquidity for some borrowers as lenders determine where there are weaknesses in their programmes.

One risk officer at a sub line lending bank says they were unsure how the bank’s due diligence process would be adapted, but that it was considering increased spot checks, as well as potentially more robust documentation.

It is not the first fraud experienced by the PE industry or its lenders. In 2018, Abraaj, then the largest PE firm in the Middle East, began its descent into collapse. Investigators would later find that the firm and its management had falsified their funds’ values and misappropriated hundreds of millions of dollars in investor funds. Abraaj investors defaulted on subscription credit lines with two lenders, including Société Générale.