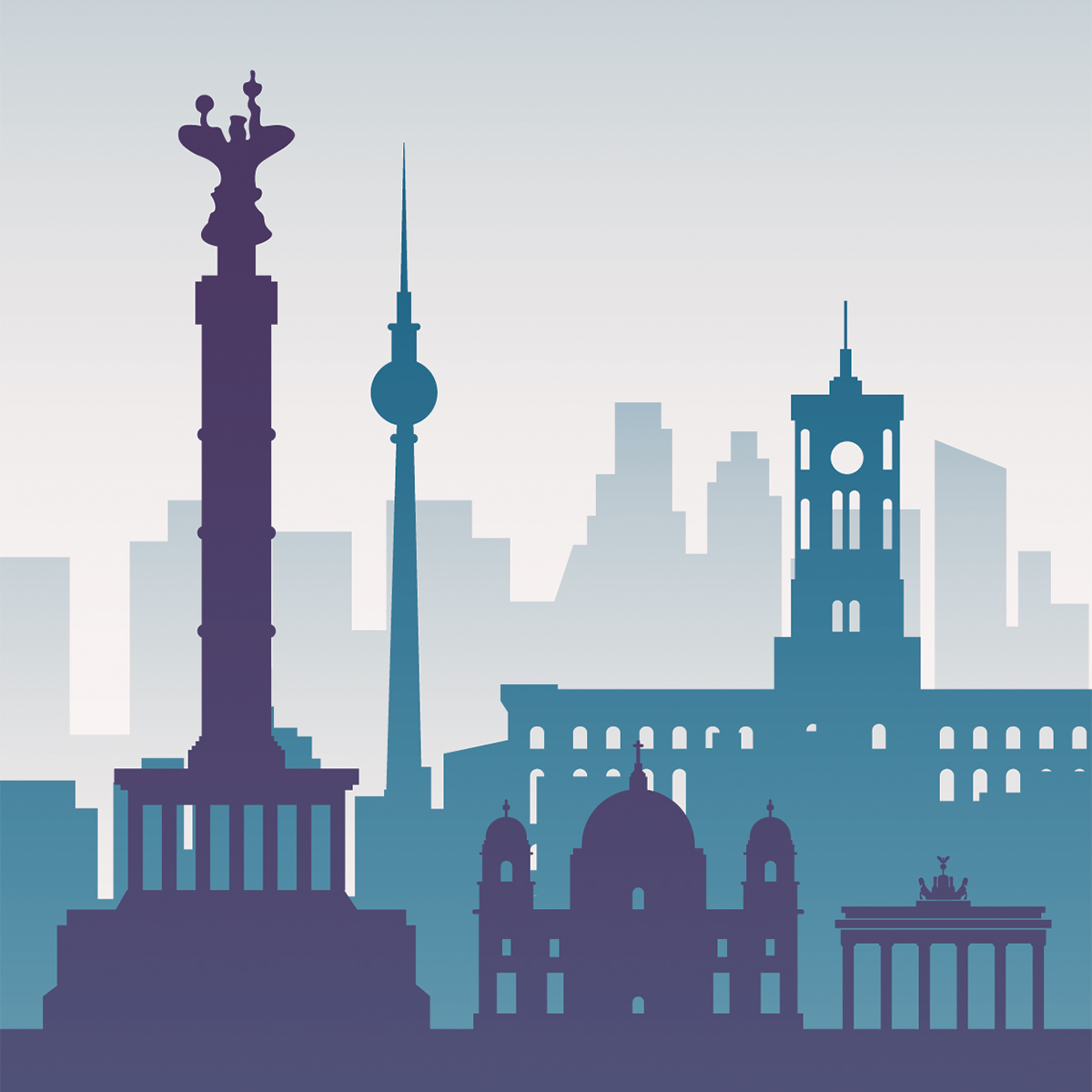 Our first issue covered the Infrastructure Investor Forum as an event that had clearly taken place during an economic downturn. The global financial crisis had led to challenging circumstances for the industry: it had created a scarcity of debt, longer fundraising cycles and mostly hollow promises of government stimuli for infrastructure. Many at the conference predicted a new era of investment in the asset class, where investors would have to make a profit through operational improvements rather than financial engineering.

Coverage of the 2010 conference took place against a similar backdrop. Infrastructure Investor reported on 10 key takeaways, which centred on potential goals in terms of the sector’s expansion, above and beyond the creation of jobs, the need for both regulation and transparency, and debates about the viability of the private equity business model. The industry was still feeling the impact of the financial crisis, as investors began to reconsider the link between infrastructure and key economic indicators such as GDP and inflation.

The focus moved away from the great recession as Infrastructure Investor noted “a clear mood of optimism” surrounding the event. Anthony Rabin of Balfour Beatty gave the keynote address and reminded attendees of infrastructure’s mixed reputation with institutional investors. However, macroeconomic indicators took centre stage again on day two as a speech by Tina Hagerberg of Partners Group focused on rising public debt levels and how this might lead to outsourcing and new opportunities.

The forum had a renewed political focus, as we identified infrastructure as a “highly politicised asset class”. This was encapsulated by opening speaker Gordon Bajnai, the former prime minister of Hungary, who urged attendees to examine technocratic structures. Anthony Rabin pointed to the mounting pressure on the UK’s private finance initiative. The spectre of the financial crisis remained, with Infrastructure Investor arguing in its post-conference coverage that the rise in public debt since 2008 had caused infrastructure to become increasingly politicised.

Similar themes predominated in 2013, as more than 500 delegates travelled to Berlin. The keynote address was given by Germany’s former vice-chancellor and foreign minister Joschka Fischer, who criticised “opportunistic” politicians. Chairman Tom Putter warned delegates of the risk of playing with “social dynamite”. Several speakers emphasised the finely balanced relationship between the public and private sectors, and called for increased engagement on both sides.

In 2014, the conference’s focus moved towards the environment. The opening address was given by Professor Jeffrey Sachs, a leading economist and director of Columbia University’s Earth Institute. In a passionate speech, he argued that a process of “deep decarbonisation” was required immediately, and that if investors weren’t financing renewables then they shouldn’t be financing energy at all. Sachs also predicted that, over the following decade, global economic growth would be led by investment rather than consumption.

Sir Merrick Cockell, deputy chairman of the London Pension Funds Authority, spoke of UK pensions’ growing investment power. He cited as evidence a bid by Lancashire County Pension Fund for the UK government’s stake in Channel Tunnel rail operator Eurostar and how UK pension funds were gaining power due to collaborative “super pools” that provided them with economies of scale. Other speakers included Tao Mi of the China Investment Corporation and Cathryn Ross of UK water regulator Ofwat.

The number of delegates reflected infrastructure’s growth as an asset class during the first half of the decade. Sir John Armitt, former chairman of the delivery authority for the 2012 London Olympics, gave the opening speech at the conference, where many major infrastructure players looked to the future. QIC’s head of infrastructure Ross Israel pointed to the increase in investment in parking and the need for active investors as automated technologies led to the phasing out of traditional parking spaces. Keynote speaker and former director of the UK’s Security Service, Lord Evans, spoke of the world’s ageing infrastructure and highlighted the significant investment required to update and protect assets.

The focus remained on the future as delegate numbers nearly doubled, crossing the 1,000 threshold for the first time. Attendees were polled on how infrastructure will change by 2020, with 52 percent predicting that specialised strategies would take off. The Emerging Markets forum also moved to Berlin to become part of the event.

The public/private divide recurred as a key theme, with speakers such as Canada Pension Plan Investment Board’s managing director Neil King pointing to increased regulatory risk. Among the other topics discussed were rising interest rates and what Whitehelm’s head of infrastructure debt Alexander Waller called a “semantic slowdown”, as he urged delegates to move beyond largely pointless debates about what should and should not be considered infrastructure.

Are investors missing out on the promise of emerging markets? That was the message from Jim Yong Kim, former World Bank president and current vice-chairman of Global Infrastructure Partners, who urged delegates to stop thinking about such markets as a “single risk pool”. The rallying cry at the ESG forum was the need for better metrics, while the digital forum examined whether data centres could legitimately be considered infrastructure, showing that the industry’s semantic concerns have yet to abate.