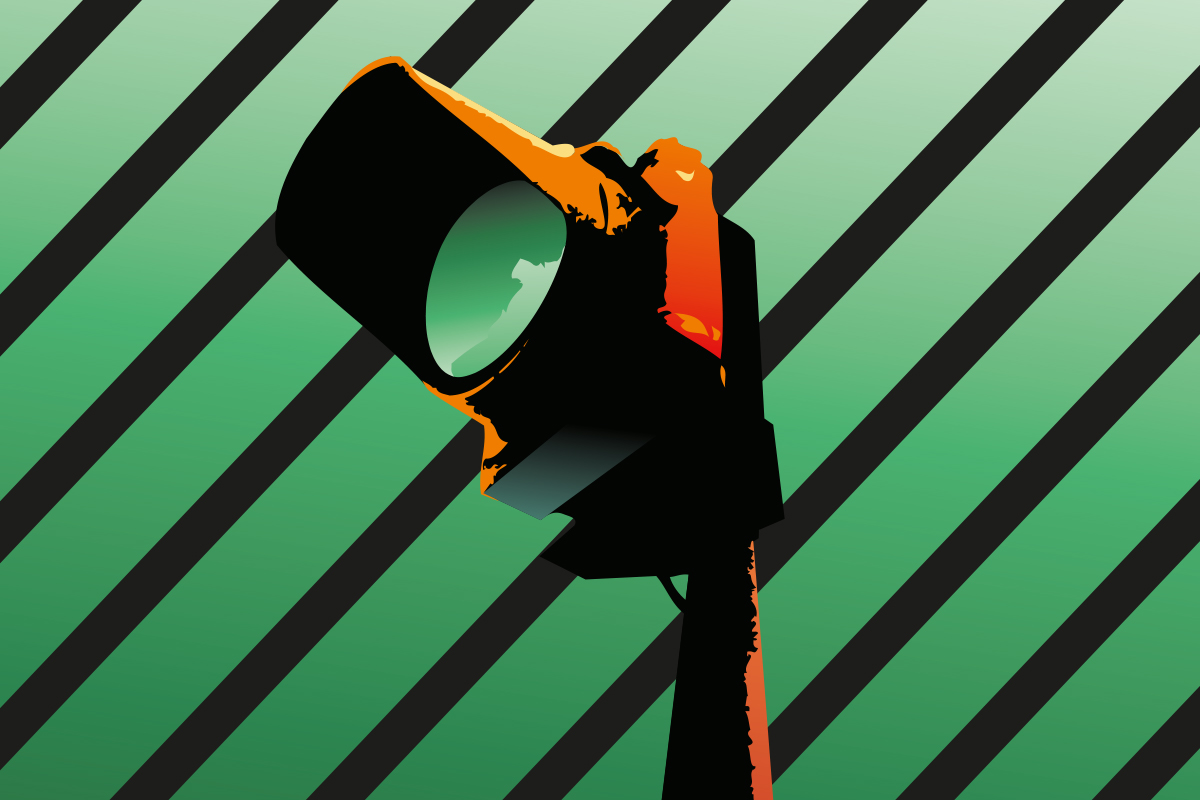 The Infrastructure Investment and Jobs Act, commonly referred to as the bipartisan infrastructure deal, is a $1.2 trillion bill with $550 billion of new federal infrastructure spending over five years. It was passed in the Senate by 69 votes to 30 in August, though it has yet to pass through the House, where it could be held up as a result of wrangling over a second, larger $3.5 trillion reconciliation bill.

Should the bill be passed, as is widely expected, it would mark a significant achievement. Former president Donald Trump’s call to Congress to produce a bill that would generate “at least $1.5 trillion for the new infrastructure investment” ultimately amounted to nothing. There was similar disappointment for his predecessor, Barack Obama, who found out the hard way that “shovel-ready was not as shovel-ready as we expected”.

Biden’s ambitious bill began life as a $715 billion package focused on highways and the Department of Transportation’s rail programmes. It grew to include funding for broadband access, clean water and electric grid renewal. Airports, ports and electrification are all set to receive sizeable investment.

A fifth of the new spending has been earmarked for roads, bridges and major projects, including $40 billion for repairing, retrofitting and replacing bridges. This is the largest investment in bridge infrastructure for more than half a century.

There is $66 billion set aside for passenger and freight rail, which will be used to expand Amtrak, modernise the Northeast Corridor line and create new lines between cities. Another $39 billion has been carved out for improving public transport, including bringing in more zero-emission buses.

The bill includes $55 billion of new spending on water infrastructure, $65 billion to roll out broadband to rural areas and $46 billion to improve resilience to cyberattacks and the impacts of climate change. There is also $25 billion for airports.

Around $90 billion of new federal spending is to be directed towards technologies and infrastructure that will facilitate the transition to clean and renewable energy. This includes $73 billion for power transmission infrastructure – including smart grid technologies, battery storage, green hydrogen, carbon capture technology, hydropower, wind power and solar power.

That transition to clean and renewable energy cannot happen overnight. Decarbonisation also goes beyond power generation to include the likes of transportation and industrials.

“On the transportation front, there has been a lot of news around electric vehicles lately,” says Himanshu Saxena, chief executive of Starwood Energy. “We won’t see the entire fleet turn over to electric vehicles over the next five to 10 years. This is a transitional process that will take a while.”

It is a process that is well underway, however. Marco Gatti, managing director at ArcLight Capital Partners, notes that there are around five million electric vehicles in a market of 300 million in the US. “It is an enormous market, highly underpenetrated with a lot of momentum,” he says.

Gas power plants can also be made more environmentally friendly. “There is something close to 500GW of gas-fired generation that is installed in the US, which represents about 50-60 percent of the installed power generation base,” says Saxena. “If you took all the gas-fired power plants out overnight, the grid would completely collapse.”

It would be possible to burn renewable natural gas, but hydrogen is the play that has people most excited. Burning part hydrogen in gas-fired power plants is one option; burning 10 percent is believed to be achievable.

Producing hydrogen from natural gas and removing CO2 emissions gives blue hydrogen, while producing it from completely renewable sources of energy gives you green hydrogen. Both are in high demand, but the cost of green hydrogen remains high.

Coal-fired plants once made up about 20 percent of power generation in the US, but they have been retiring at a rapid pace. Saxena believes that “over the next five to six years the majority of coal plants in the US will be retired or have their operations significantly curtailed”.

These legacy assets cannot be replaced much faster. Jake Erhard, partner and head of ESG at ArcLight Capital Partners, says: “There is a huge installed base of fossil assets out there that is critical to our economic well-being. Those assets cannot be willed out of existence and are going to be needed for decades to come. They provide affordable low-cost energy and good jobs, and they support local communities.”

There may be other problems inherent in rushing to embrace the energy transition. Renewables has become a very popular strategy. However, David Scaysbrook, co-founder of Quinbrook Infrastructure Partners, worries that “investors are being presented with the ‘glass half-full’ picture when a fund is sold to them” even though “there are emerging risks they need to be very conscious of”.

His colleague, fellow co-founder Rory Quinlan, notes that the power and energy markets have moved on quickly. Whereas previously an investor could safely model 20 or 30 years into the future, the world today is very different.

“Everything is more fragmented, customers can generate their own power using cheap and user-friendly technology and power is being priced every five minutes,” he says. “The 30-year timeframe has shrunk to just 10 years or less. The scale and speed of the contraction in the risk/return horizon has been extraordinary.”

Scaysbrook and Quinlan warn that being overly optimistic about power prices will lead to nasty shocks. The proliferation of renewable energy assets also creates a risk of the market cannibalising itself – when the wind blows in one place, all the wind farms there are suddenly operating at full capacity, for example. You can have too much of a good thing.

Investors and managers are not being put off yet, however. “The infrastructure market has evolved and proliferated significantly in terms of volumes of capital, with both fund and deal sizes growing tremendously over time,” says Michael Albrecht, managing partner at Ridgewood Infrastructure. “Many investors have now experienced the resilience of essential infrastructure first-hand. And so appetite is soaring and fund managers have doubled, or even tripled, their fund sizes in a short period of time.”

Mark Voccola, co-head of Ardian’s North American infrastructure fund, identifies three broad sectors as housing the greatest opportunities in the mid-market: energy, including greener natural gas generation and the storage space; telecommunications, including towers, fibre and data centres; and transportation, including electrification of the auto-fleet.

The mid-market can also be broken down by size. “The lower mid-market is rich in opportunities, but relatively underserved,” says Ross Posner, managing partner at Ridgewood Infrastructure. “Approximately half of all deals in our target geography require $150 million of equity or less, while only 10 percent of capital raised focuses on that size segment.”

Yet the mid-market is a space that comes with risks. Stefano Mion, co-head of Ardian’s North American infrastructure fund, notes that the balance of power when it comes to regulatory risks, for example, is different as mid-market players do not have the same kind of lobbying power as their larger peers. However, he adds that “on the other hand, you are nimbler as a mid-market player and you can adapt very quickly to changes in regulation”.

Those regulatory changes can happen quickly. All eyes now will be on the House to see whether Biden’s bill can be the game-changer that eluded his predecessors.