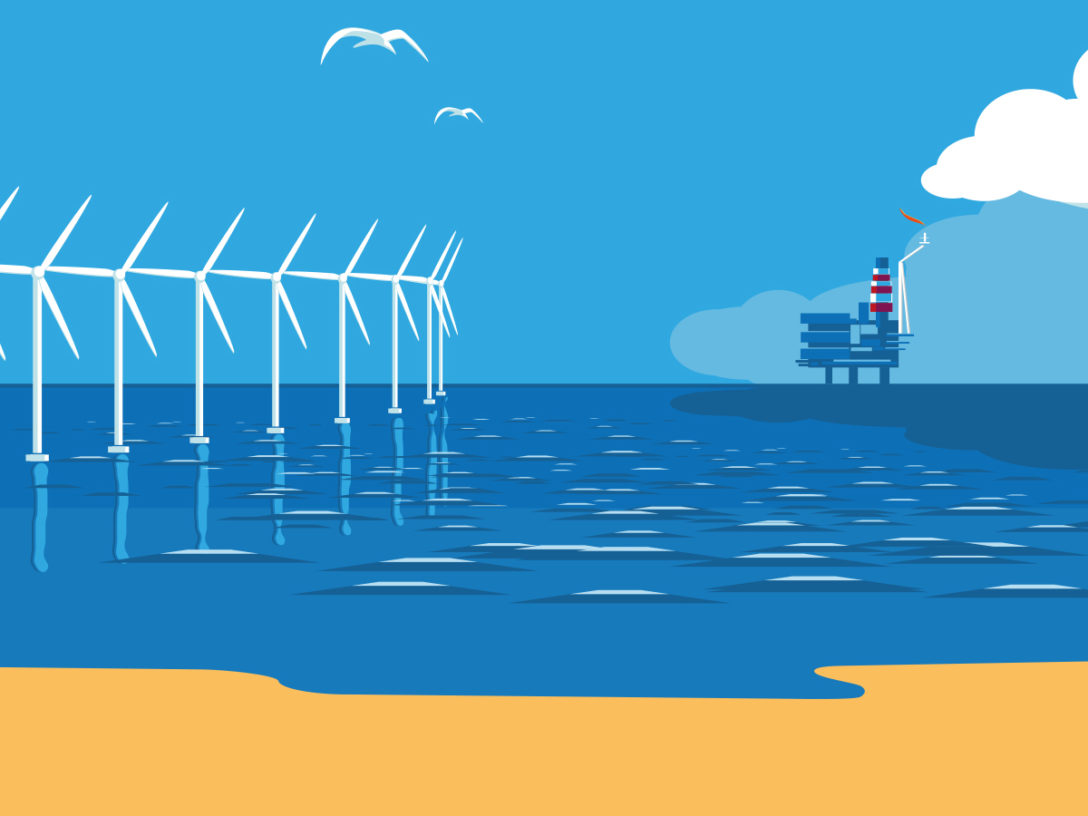 When BP entered the US offshore wind market last year, we noted the statement the move was making. Its $1.1 billion investment was taking risks in a nascent market that few actors in the infra investment world would even consider.

Its recent entry into the UK offshore wind market, one of the world’s most mature, struck a rather different tone. Alongside German energy group EnBW, it paid the Crown Estate £154,000 ($215,269; €178,153) per MW per year for the rights to develop two offshore windfarms in the Irish Sea.

Indeed, so surprised was Total’s chief executive, Patrick Pouyanné, that he told the Financial Times that some renewables valuations had gone “crazy”, and warned of a bubble for renewables assets of scale that are too scarce.

“I will not buy, but I think I would not be surprised to see one of my European peers spending money,” he told the FT. “A banker came to me [about another deal] and said, ‘If you don’t buy it, BP will buy it’. I said, OK, but at this price, why should I buy that? Explain it to me.”

However, with this philosophy, Pouyanné might be hard-pressed for opportunities to grow Total’s renewables generation capacity, which stood at close to 7GW worldwide at the end of 2020.

There are, of course, several factors at play here, including the rise of sustainable funds.

However, another is the surge of actors, including oil and gas players such as BP and Total, coming late to the party and paying catch-up money for the entry ticket.

Increasing investor pressure over climate concerns and the fall in value of their core businesses mean there is a fairly clear answer to Pouyanné’s “Why should I buy that?” question. And although Total caught on to the energy transition earlier than BP, it is facing similar pressures.

Bernard Looney, BP’s outspoken chief executive, will probably have given renewables veterans a reason to chuckle when he said the company’s offshore wind bid is “absolutely in line with our determination to invest with discipline” and “will deliver – at a minimum – the 8-10 percent returns we demand of our renewables investments”.

Looney’s claims can only be scrutinised in the long term, but BP’s foot is now through the gold-plated door. If Pouyanné and the others playing on investors’ growing ESG sentiment want to make their mark as well, they may just have to pay the (high) price.