Brunel Pension Partnership has confirmed a commitment to Greencoat Capital’s Europe-focused Renewable Income fund, according to a press release on the pension pool’s website. The vehicle has raised £277 million so far from Brunel and fellow investor SAUL. How the capital raised is split between the investors is unknown.

As illustrated below, the £30 billion Brunel Pension Partnership has committed to three infrastructure vehicles on behalf of its eight member funds since inception. 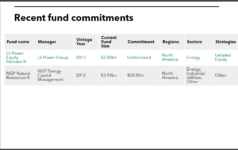 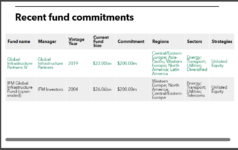 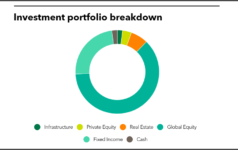