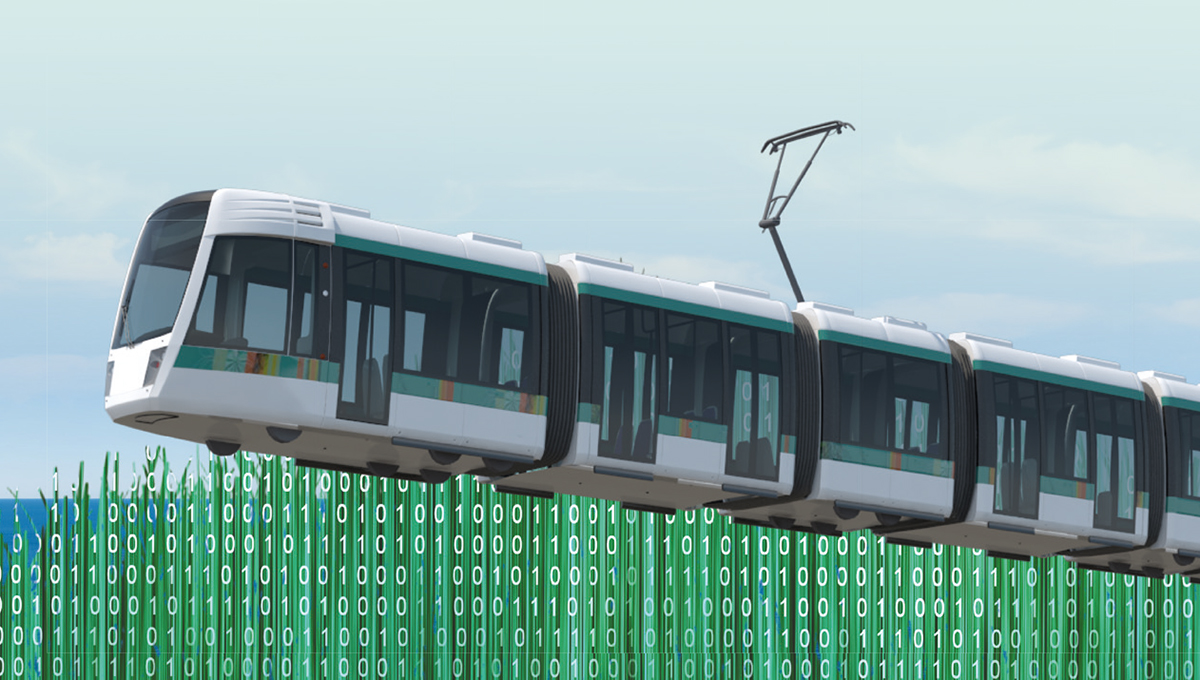 The sector that received the most attention from the Infrastructure Investment and Jobs Act was transport. Roads, bridges and railways have long been in a state of disrepair, and a rebuild is overdue. Some infrastructure investors hotly anticipated a wealth of PPP programmes and asset recycling to follow the bill, but the reality of its roll out has been slightly more nuanced.

“Throughout the IIJA and the IRA, you will see enhanced mechanisms for the public and private sector to co-operate,” says Gregory Johnson, a partner at Squire Patton Boggs. “The IIJA also established the requirement for a value-for-money analysis for any state or locality seeking more than $750 million in federal money. Normally, the federal government is in the business of just passing out cheques to states and local governments to build things, but now it is requiring recipients to have at least evaluated a PPP option.”

And while the IRA may have been more energy-focused, it also provides tailwinds for a shift to greener transport, Johnson adds.

“The IRA gives even greater opportunities for the private sector to be involved in a PPP context because the federal government will provide loans or loan guarantees to any private venture that promotes a green objective,” he says.

The provisions are there, then – but have they been accessed yet? As with some of the grand initiatives in the energy sector, some of the major schemes are at their earlier stages, while most PPP opportunities will arise from state-backed initiatives. Grant opportunities have already been announced, with $12.5 billion allocated from the Bridge Investment Program, while $1 billion was allocated to 85 airports to upgrade terminals.

“So far, the impact of the IIJA and the IRA in general has been one of confidence builder for many,” says Dale Burgess, who leads the infrastructure and natural resources team at Ontario Teachers’ Pension Plan. “We’re part of an asset class that’s going to have new opportunities to explore as a result of its introduction.”

However, Emmett McCann, a managing director at Oaktree and a co-portfolio manager of the firm’s transportation infrastructure investing strategy, has seen more certain cashflows. “If you had an existing project in place, you could get some financing for it from the IIJA. The places you’ve seen it flow probably most quickly have been in the $110 billion allocated to roads, bridges and major projects where some of that was already flowing,” he says.

McCann adds that other funds will be subject to government procurement processes at state and local levels, meaning much of the funding won’t get seen until 2024 or 2025.

Some, though, are lamenting missed opportunities in the IIJA for transport, such as Tom Osborne, executive director at IFM Investors. “One of the things that we and others in the industry are interested in is a programme of infrastructure investment incentive grants, or I3G as we call it. These would create incentives for state and local governments to explore partnering with the private sector as a means of helping to fund their investment needs,” he says.

Osborne says I3Gs were included in an earlier draft of the IIJA but later excluded. And in a bill described by President Biden as a “once-in-a-generation” investment, there feels like little room for missed opportunities.