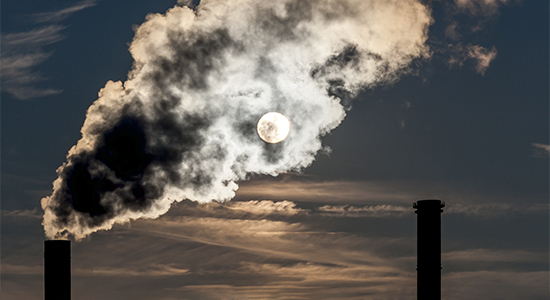 Decarbonisation dreaming
Real assets will play a key role in decarbonising the world, was the view from BlackRock Real Assets’ 2022 outlook, and this will require a significant expansion beyond the buildout of renewables, according to the group’s global head Anne Valentine Andrews, even though last April the firm raised $4.8 billion to close its Global Renewable Power III fund.

“The expansion into the rest of the built universe is where the market’s heading,” she told The Pipeline. “Building renewables has become easier and everyone understands the technology and the benefits, but how you decarbonise everything else is the bigger question.”

BlackRock, though, has a plan. Last year, it launched BlackRock Decarbonisation Partners, alongside Singaporean wealth fund Temasek. While the platform is focused on solutions for late-stage venture capital and early growth private equity, Valentine Andrews said it adds an “extra string to our bow”, as the joint venture will help invent “a lot of the stuff we need to save the planet [that] hasn’t been invented yet”.

She added: “For infrastructure investors, we need to expand the universe but expand it in the right way, so we’re actually investing in things that still have infrastructure characteristics.”

Launched with BayernInvest Luxembourg as alternative investment fund manager, the latest iteration of the Berenberg Renewable Energy Debt Fund is targeting €500 million. It will follow the strategy of its predecessor funds, the first of which was launched in 2016, focusing on junior debt financing for projects in late-stage development, construction and operating phases.

In a statement, the bank’s head of infrastructure and energy Torsten Heidemann said the strategy allowed for “an attractive return in the mid-single-digit percentage range… with predictable cashflows and a good collateral structure”.

To date, previous iterations of the fund – known as Berenberg Green Energy Junior Debt Fund I, II and III – have reached a total volume of roughly €600 million and financed more than 100 wind and solar projects across Europe, as well as in Japan, Chile, Australia and the US.

Scotland’s offshore riches
It’s Burns Night this week and it isn’t just fans of the Ploughman Poet who will be feasting; several investors have gobbled up lucrative development rights in the latest ScotWind leasing round, with 17 projects awarded in total.

Copenhagen Infrastructure Partners has teamed up with SSE Renewables and Japanese conglomerate Marubeni Corporation for rights to 858 sq km off Scotland’s east coast that will be used to develop a floating offshore wind farm. Close to two other SSE Renewables projects, the new area has potential for 2.6GW of new installed capacity, which would make it one of the world’s largest assets of its type once complete.

Aussie regulators keep busy
Never one to shy away from examining an infrastructure deal, the Australian Competition and Consumer Commission has announced the latest target of its investigations: Palisade Investment Partners and Spirit Super’s acquisition of GeelongPort. The two bought the asset at the start of this year from Brookfield Asset Management and State Super for a reported A$1.2 billion ($860 million; €761 million).

The Australian Financial Review reported that it is Palisade’s ownership of the Port of Portland that has drawn the ACCC’s eye: GeelongPort is responsible for handling around 44 percent of Victoria’s bulk freight, with a further 21 percent passing through the Port of Portland, approximately 300km away.

The competition watchdog wants to know if Palisade’s ownership of both ports could disincentivise investments in the assets, or affect prices, service levels or stevedore services.

The ACCC is seeking submissions on the deal by 2 February.

Tell us how you really feel
We are constantly working to make Infrastructure Investor precisely what you need for your intelligence gathering. Your feedback helps us decide which features to build and what improvements to make to our platform.

To help us make Infrastructure Investor the best It can be, we want your feedback today. So, please take a few minutes to fill in our survey before Friday, 4 February, and we’ll automatically make a $5 contribution to UNICEF. Now there’s a win-win-win situation.

“We need to be honest about the fact that green products often come at a higher cost today. Bringing down this green premium will be essential for an orderly and just transition.”

Deseglise, who is based in New York, has held a number of leadership roles with HSBC since joining the bank in 2010 and was most recently head of sustainable finance and investments in HSBC’s global banking and markets business. Reporting to London-based group chief sustainability officer Celine Herweijer, Deseglise will develop projects that support the bank’s $1 trillion commitment to the net-zero transition.

In a statement welcoming Deseglise to his new role, Herweijer said: “We have a huge agenda to be at the heart of financing the transition to net zero. We want to lead with capability, not commitments, and drive innovation and impact at scale.”

Dance to our Samba tune
Funds looking to invest in Brazil have a hungry LP potentially awaiting them after state development bank BNDES said it was looking to invest up to 2.5 billion reais ($461 million; €408 million) in five infrastructure funds, comprising three equity funds and two debt funds.

BNDES is targeting institutional fund managers investing in the logistics and transport, energy, urban mobility, basic sanitation and telecommunications sectors, although it stated that those with a high social impact such as sanitation and mobility will be prioritised.

The call to arms positions BNDES “as an anchor investor capable of stimulating more private investment to the sector”, according to a statement from Bruno Lakowsky, managing director at BNDES. The proof of that, of course, will be in the pudding. 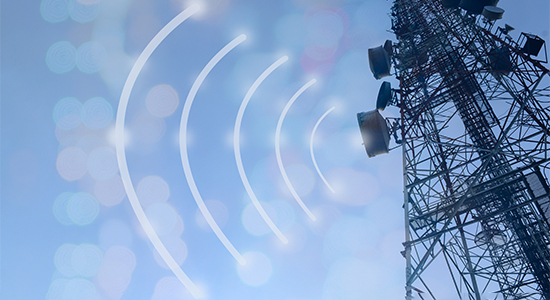 Phoenix from the flames for Blackstone
Last week saw the announcement of Blackstone’s acquisition of a 35 percent stake in Phoenix Tower International, a cellular tower platform operating across Europe and the Americas.

This deal is just the latest in a string of digital infrastructure investments for Blackstone, which recently acquired stakes in QTS, a data centre company; and Hotwire, a US-based provider of fibre-to-the-home. Phoenix Towers operates over 14,000 cell towers across 18 countries, having been established in 2013.