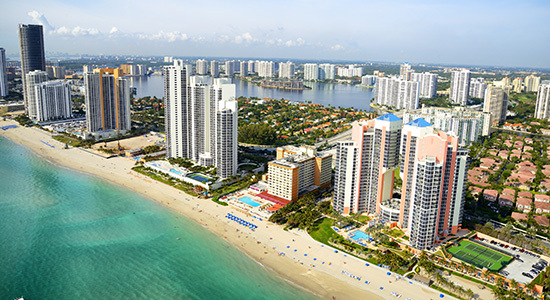 I Squared’s fundraising flurry
I Squared Capital is roughly halfway towards reaching the $12 billion target it has set for its latest flagship vehicle, ISQ Global Infrastructure Fund III. According to documents from the Connecticut Retirement Plans and Trust Funds, which has committed $150 million to the vehicle, Miami-based I Squared is expecting to hold a first close at the end of November of between $6 billion and $7 billion. I Squared is also giving smaller LPs the option to commit to a co-investment fund – which has a hard-cap of $300 million – provided they invest at least $50 million in Fund III. Larger LPs looking to write big cheques will get access to separate co-investment vehicles. Finally, Fund III also has a $2 billion emerging markets sleeve.

One fund in market is clearly not enough, though. The ISQ Global Infrastructure Credit Fund, which has a target of $1 billion “to take advantage of distressed opportunities in the current to near-term market environment”, in both investment-grade and non-investment grade debt, according to consultancy group Meketa. This is in addition to the $800 million secured in September for debt investments separately to the fund.

Tough market for some…

Stuck in the middle with USS
The UK is updating foreign takeover restrictions, expanding the coverage to 17 sectors including communications, energy and transport, and which may even include scope for retroactive intervention.

Sticking its head above the parapet is the Universities Superannuation Scheme, one of Britain’s largest pension funds. The scheme is not opposed to the measures but is concerned about cases of friendly fire. USS is a shareholder in Heathrow Airport alongside the Qatar Investment Authority and China Investment Corporation, with CIC also sitting alongside USS a shareholder in Thames Water.

“As a UK-based investor, it is essential that there is further clarity as to how domestic acquirers will be treated in any transaction if we are to have confidence that the proposed regime can achieve its objectives in a proportionate manner,” Daniel Summerfield, head of corporate affairs for USS, told the Times (paywall).

‘Take what you want, just leave us alone’ is the message, it seems.

EQT’s sub-lines get ESG treatment
In an effort to boost the environmental, social and governance performance of its portfolio companies, EQT has launched a subscription credit facility – provided by a syndicate of more than 17 financial institutions – linking ESG-related KPIs to the bridge facility’s interest rate.

“Put simply – the better ESG progress the portfolio companies demonstrate, the better the financing terms,” Therése Lennehag, EQT’s head of sustainability, told The Pipeline. The SCF, which currently stands at €2.7 billion and has an upper limit of €5 billion, is being provided to EQT Infrastructure V. The firm is currently raising Fund V with a target of €12.5 billion and a €15 billion hard-cap.

“This is a win-win situation for both the fund and the incoming portfolio companies,” Lennehag said.

The KPIs focus on gender diversity at the board level, renewable energy transition and “a fundamental sustainability governance platform” being in place.

Secure your place now to join us for live interactive panel discussions, closed-door think tanks and virtual networking with the most influential minds in private infrastructure. Your registration also grants access to the Women in Infrastructure Forum New York for two full days of riveting content.

“Would I be open minded about looking at a minority interest on it, moving that on to someone else? Potentially.”

Brunel to nearly treble infra offering
The UK’s £37 billion ($48.8 billion; €41.1 billion) Brunel Pension Partnership revealed in May details of its Cycle 1 infrastructure investment programme with StepStone Infrastructure and Real Assets, to which it had entrusted £300 million and has been deployed with the likes of Arcus, Macquarie, NTR, Capital Dynamics, Basalt and Vauban.

So, how’s that going?

With StepStone monitoring managers on how they’re managing price risks, the early commitments are surely a credit to these GPs. 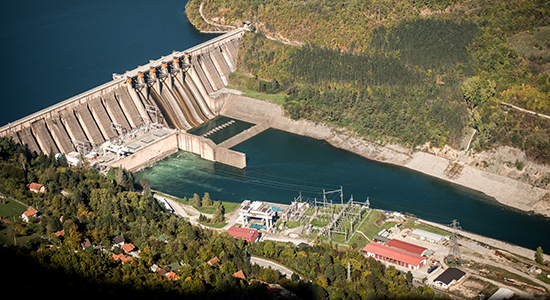 No deal doldrums for CIP
It’s been a busy month for Danish fund manager Copenhagen Infrastructure Partners. First came the acquisition of two closed-loop pump storage hydro projects – the 400MW Swan Lake facility in Oregon and the 1.2GW Goldendale site in Washington – which were both being developed by their previous owners, Rye Development and National Grid.

CIP is making that investment, as well as an investment in a portfolio of 27 onshore windfarms in Aragon, Spain, through its latest fund, CI IV, which has to date raised €4 billion of its €5.5 billion target. The 1GW wind portfolio is under development and CIP is acquiring it in partnership with developer Forestalia.

Despite the pandemic, it seems CIP has the wind at its back – both in fundraising and investing.