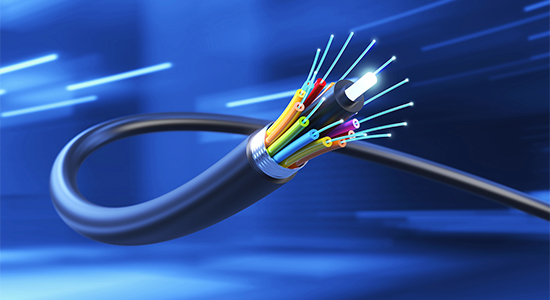 Primevest charges up second fibre fund
Netherlands-based Primevest Capital Partners is gearing up to launch its second fibre infrastructure fund in the new year, targeting between €300 million and €400 million, the group’s head of capital formation, Frank Noé, told The Pipeline.

The greenfield Primevest Communications Infrastructure Fund II will follow the group’s first effort, which was launched in 2017, when a fibre-specific vehicle was a niche within a niche. The fund – launched when Primevest was known as Bouwfonds and part of Rabobank until a management buyout in 2019 – raised €183 million and is now fully committed to fibre projects in Germany, the Netherlands, Belgium and Austria. Primevest’s strategy has been focused on building out fibre networks and leasing back to operators such as Vodafone, which it has partnered with on several occasions.

The fund, which targets net returns of 7-9 percent, is expecting a first close in Q2 next year on about €100 million, Noé said.

Everwood halfway towards €500m target for Fund V
One of the first Spanish funds to qualify under Article 9 of the EU’s SFDR, Everwood Renewables Fund V has so far raised €250 million with the latest €50 million commitment coming from the European Investment Fund. Madrid-based Everwood Capital, which bills itself as a “leading management firm in the field of renewable energy”, has already divested its first three funds, which have generated net IRRs of between 17 and 33 percent. Although the first three funds invested in brownfield PV regulated assets in Spain, the firm’s CFO, Pablo Martinez, told The Pipeline that Funds IV and V are targeting greenfield, unsubsidised solar projects primarily in Spain, Italy and Portugal.

When first established in 2015, Everwood was also active in private equity and real estate. However, Martinez said it is now “100 percent focused” on renewables, which account for almost all of the firm’s roughly €550 million AUM. “That said, we do not exclude the possibility to develop these strategies in the future,” he added.

Another week, another dust-up with Australia’s regulators
This time it’s the Dalrymple Coal Terminal in Queensland, an asset majority-owned by listed investment vehicle Brookfield Infrastructure Partners. Brookfield floated a 51 percent stake in the asset on the Australian Securities Exchange in December 2020, though the firm subsequently received permission from the Foreign Investment Review Board to buy back some shares and increase BIP’s stake to 60 percent.

However, the firm has lost an attempt to overturn a decision made by the Queensland state government to designate the port a ‘declared’ asset. This designation gives the Queensland Competition Authority the right to manage access and arbitrate any pricing disputes. The rejection of the appeal by Australia’s Supreme Court ensures the asset will be much more tightly regulated than it otherwise would have been.

After the ACCC admitted defeat over aviation last week in declining to intervene in the takeover of Sydney Airport, chalk this one up as a win for the regulators.

Can batteries become a long-term investment?
Our December/January issue takes a Deep Dive into climate change, including an analysis of how battery storage and smart grids can help decarbonisation efforts. Alex O’Cinneade, chief executive of London-listed energy storage fund told us that while revenue streams have broadened in recent years, “those revenue streams in terms of [contract] duration have got shorter”, which is hardly good news for infrastructure investors.

Enter Irish renewables manager NTR, which last week was a victor in Ireland’s capacity auction, securing 10-year contracts for two of the 11 battery storage projects awarded. The batteries have a combined capacity of 22MW.

NTR’s Irish tie-up is longer than many power-purchase agreements typically agreed today. Storage as a long-term investment may be getting closer by the day. 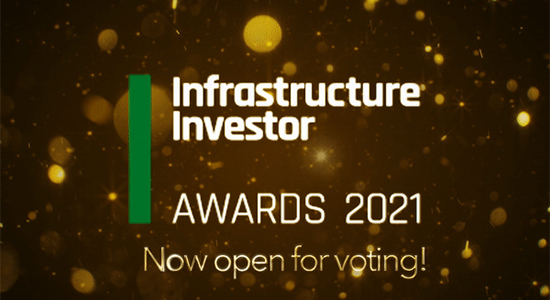 Vote in the 2021 Infrastructure Investor Awards!
As we come to the end of another difficult year, we hope our readers are starting to ease into a well-deserved break. As you get ready to put on your out of office, though, we would urge you to take a few minutes to vote in our awards, and help celebrate the biggest milestones of the past 12 months in the only infrastructure awards decided by the industry.

This year’s edition takes in 65 categories covering the Americas, Europe, Asia-Pacific, and the Middle East and Africa, as well as a selection of global ones. Please note the deadline for voting is midnight PST on Friday 14 January 2022.

Good luck to all the nominees and happy voting!

PS: This is The Pipeline’s last edition of the year. We will be back on 10 January 2022. In the meantime, happy holidays from the team!

A spokesperson for the UK government issues a thinly veiled threat after Altice raised its stake in BT to 18 percent.

Foresight appoints new infra co-head
Foresight Group has appointed Ricardo Piñeiro as co-head of its infrastructure division, alongside Nigel Aitchison, who is set to reduce his time to three days a week.

Piñeiro, who is due to commence his new role on 1 January, will take on the day-to-day management of the firm’s infrastructure arm and join Foresight Group’s executive committee. Currently a partner in the London office, he is responsible for the Foresight Solar Fund and has overseen more than 70 acquisitions since joining the firm in 2011.

In a statement welcoming Piñeiro to his new role, Foresight executive chairman Bernard Fairman said the appointment would ensure the continued growth of the firm’s sustainable infrastructure business, where it was “already a leading player”.

The UK’s Universities Superannuation Scheme, for one, has created a separate allocation for climate impact investing across infrastructure, private equity and private credit. “We will try to help issues across the climate spectrum, especially investments in sustainable infrastructure – solar or windmills – or growth investments into new technologies like electric vehicles,” said Teia Merring, USS’s investment director for private equity, at PEI Media’s Women in Private Markets Summit.

Sunaina Sinha, global head of private capital advisory at Raymond James, is seeing “many LPs” with an impact allocation “outside of their main fund investing programme”. “It’s starting with […] LPs who are fiduciaries of money for populations,” Sinha tells New Private Markets. “These are mostly private equity allocations, and then some LPs are being more creative and doing real asset or infrastructure impact,” Sinha says.

If you want the lowdown on how impact investing and infrastructure are intersecting, check out our October Deep Dive. 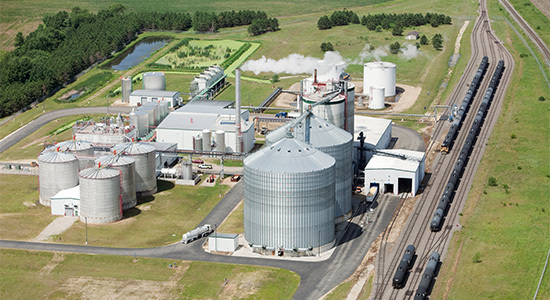 Renamed Captis Energy by Fiera, the platform was founded in 2014 and operates seven gas-to-power plants and one co-generation asset across the southeastern US. The seven power plants sell electricity to utilities, while the co-generation plant sells electricity, steam and chilled water to a corporate counterparty.

Although positive about both I Squared’s past ownership and its future with Fiera, chief executive Chris Eastgate indicated a slight shift to come under Fiera’s ownership: “Together with our new owners… I look forward to building on this platform, continuing to grow a successful core business and leveraging off this into adjacent renewables activities.”

The Hydrogen Chemistry Company – 50/50 owned by GIG and Nobian – will focus on water electrolysis to provide green hydrogen solutions at an industrial scale. The company is set to launch with a pipeline of more than 400MW of electrolysis projects, including a 60MW facility in the north of the Netherlands, a 100MW project near Amsterdam and a 250MW project in Rotterdam. It is expected to build on this pipeline and expand further across Europe.

In a statement, head of industrial transition Kate Vidgen said “green hydrogen is vital to reduce emissions in a wide range of industries that are traditionally difficult to decarbonise”, predicting HyCC would play a key role in accelerating the energy transition.