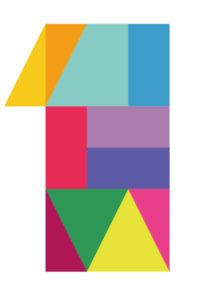 Infrastructure debt is a (growing) niche

It was something of a surprise to realise that of the 20 investors to gather the largest pools of money for investment into an infrastructure debt strategy, 13 were not among the 50 largest infrastructure equity investors featured on the annual Infrastructure Investor 50 list.

Several of the top 20, in fact, are allocated almost exclusively to the strategy. But perhaps that should not have come as a surprise. Infrastructure debt is a unique strategy, connected, but not inextricably linked, to infrastructure equity investing.

All external comparisons aside, the asset class is attracting more capital every year. Since we last published the infrastructure debt list, our top gatherers have added another $25 billion of dedicated capital to their coffers.

Another figure that shows how quickly the asset class is growing is in the number of infrastructure debt funds that have held final close. Last year, we found that 118 funds had held a final close in the 10 years from 2009 to 2019. That number increased by 50 percent year-on-year to 177 funds to close in the 10-year period from 2010 to 2020. 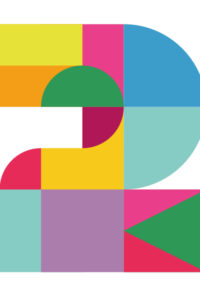 Resilience is the watchword

Even in the sectors that were most severely impacted by the covid-19 crisis, namely toll roads and air transport, investors do not expect to see widespread defaults.

“The fact that airports have been all but closed for a substantial period of time without going under is testament to the structuring and ultimately to shareholder support,” says Darryl Murphy, managing director of infrastructure at Aviva Investors at our latest infrastructure debt virtual roundtable. “Other asset classes simply don’t benefit from the same levels of asset level liquidity.”

The protections that are built into infrastructure deal structures, and particularly the maintenance reserves in place, meant that infrastructure debt did not suffer the same fallout as real estate or corporate debt.

Another reason that infrastructure debt fared better than tranches in other sectors could be due to the long-term horizons associated with much of the debt issued in the space.

“If you consider covid in the context of a 20- or 30-year asset or even perpetual assets, the impact will be relatively short term,” says Ian Simes, managing director of infrastructure at Brookfield. 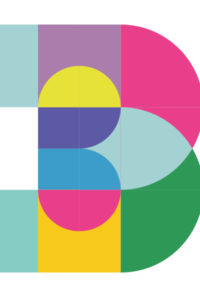 While much of the economy was thrown into negative disarray during the initial months of the pandemic, the importance of digital infrastructure rose to the forefront, and the benefits of renewable energy were put on full display.

In a report published by UBS last year, the bank said its convictions around digital infrastructure and the energy transition were bolstered by the pandemic.

“We believe that the long-term themes of digitalisation and energy transition have only been strengthened by this crisis and will continue to be attractive sectors to be delivered by infrastructure investors,” UBS said.

“Despite a lower GDP growth trajectory and some changes to usage habits, we also see opportunities in transportation.”

Perhaps even more promising for investors looking for a foot in the door is that the race to enhance digital infrastructure is one that will play out in every corner of the globe.

“Going forward we expect to see quite a lot of opportunities in digital infrastructure and fibre optic as every country is trying to invest in the technology,” says Bertrand Loubières, head of infrastructure finance at AXA IM – Real Assets.