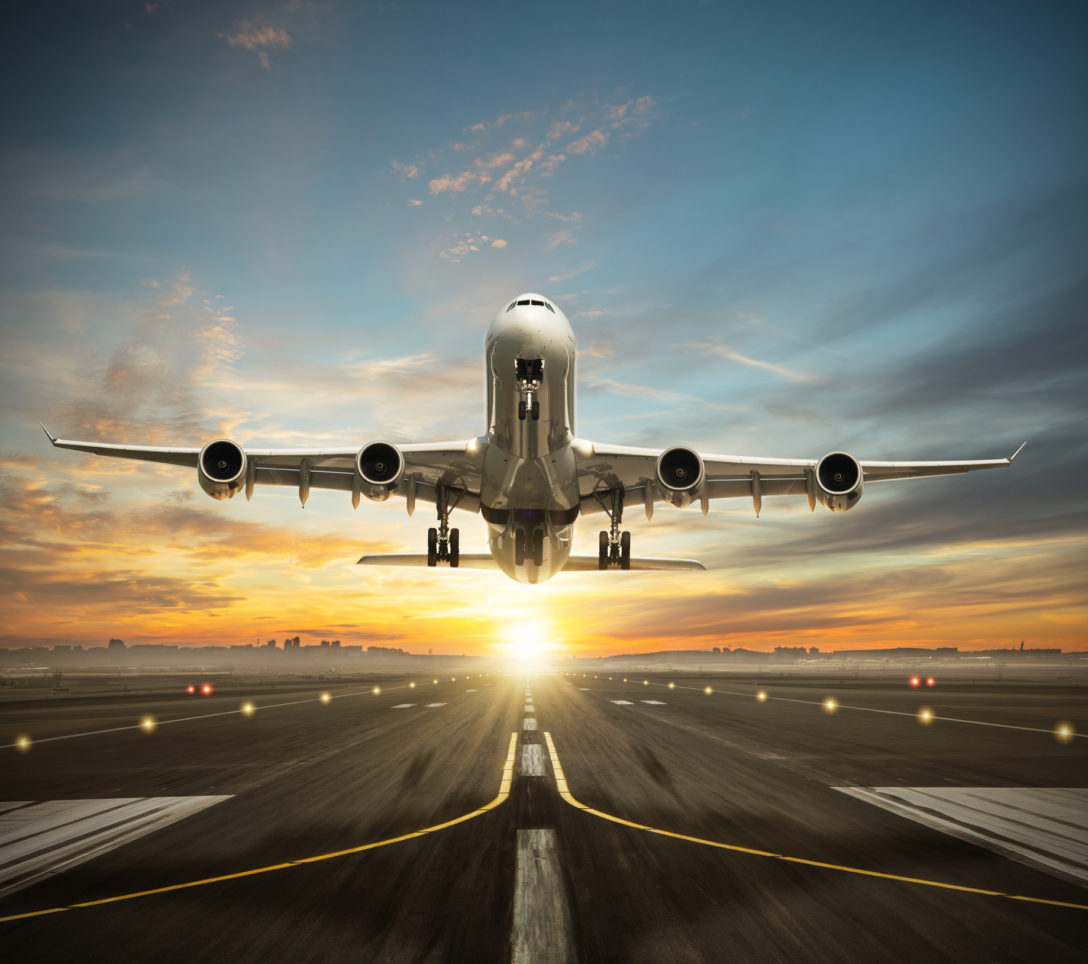 When we interviewed Scott Lawrence, head of infrastructure at Canada Pension Plan Investment Board last year, he made his views clear: “We’ve been interested in airports and have been working at them for a long time.” Number of airports in CPPPIB’s portfolio? Zero.

Speaking to David Rees, head of asset management at AMP Capital, we hear a similarly bullish position. “Airports are an absolutely massive focus for us. It’s a great sector and they’re great assets,” he says. Number of airports in the AMP Capital portfolio? “We’ve got six and we’d love to have double that at some point,” he adds.

Regardless of prior experience, there’s a clear pull for infrastructure investors towards airports, even with valuations increasing at a substantial rate.

Data published by PwC earlier this year shows transactions between 2016 and 2018 closed with an enterprise value of an average 22x EBITDA multiple, levels not seen since before the global financial crisis. It’s also a significant increase on the 15x average observed by PwC between 2013 and 2015. While different airports are subject to different valuation factors, PwC still expects an average in the near term of 18-24x EBITDA.

So why are valuations sky high? Part of the answer may lie in the fact that airports still provide several of the benefits that other traditional core infrastructure assets no longer do.

“Airports are kind of like having your cake and eating it from an infrastructure or private equity perspective,” believes Hywel Rees, who was appointed chief executive of Leeds Bradford Airport in May by AMP Capital, having previously sat in the firm’s asset management team. “They’re defensive on the one hand, there’s an almost permanent demand for travel. On the other hand, because they’re complex businesses and often have commercial levers you can pull, they give you an upside and a flexibility that a lot of infrastructure assets lack. Toll roads are very binary, whereas airports are at the other end of that spectrum. Often with airports there is value that cannot be unlocked elsewhere.”

The result of this “permanent demand for travel” means there are few major hubs experiencing a downturn in annual passenger numbers, with the International Air Transport Association forecasting a 3.5 percent annual growth rate worldwide over the next two decades.

One of the few European airports to experience a dip in passenger numbers was Brussels Airport in 2016, following a terrorist attack at the site in March that year. The 13.6 percent and 3.6 percent passenger increases in 2017 and 2018, respectively, demonstrated the resilience of the sector. Perhaps unsurprisingly the Belgian capital’s hub became the latest European airport to trade hands in May, when Australia’s QIC, Dutch pension manager APG and Swiss Life bought a 36 percent share from Macquarie.

While Ross Israel, head of global infrastructure at QIC, agrees that all the trends are pointing upwards for the aviation market, he believes Brussels offers something rather different.

“From our analysis, it looks like it’s got quite a strong resilience through market cycles,” he says. “It’s got significant airfield capacity, it’s less than 50 percent utilised and has a significant amount of freehold land. It’s unconstrained to grow, whereas a number of competing airports are constrained.”

Yet even where there are apparent restrictions, it would appear the skies have no limit when it comes to delivering value from airports. At London Luton Airport, in which AMP Capital owns a 49 percent stake after a deal with Ardian last year, there is an annual limit of 18 million passengers. The latter is set by the local authority, although current projections suggest this year will reach 18.1 million passengers, so an application is under way to lift it.

“The local authority wants growth and it gets a payment per passenger, so why would they want it to stagnate?” reasons Hywel Rees.

Few infrastructure assets contain the same complexities as airports, where revenues arise from core infrastructure aeronautical drivers, a core-plus component such as car parks and a real estate play from its shopping-centre function. While this deters some from even thinking of investing in airports, it provides a huge value opportunity for others.

At Brussels, aeronautical income provides an uncommonly high 67 percent of its annual revenue. “The prospect of that land bank is to grow the non-aeronautical side,” explains Israel. “The catchment area probably extends into the north of France and the south of the Netherlands.”

At Luton, latest figures show 45 percent of revenue is derived from non-commercial drivers, while Hywel Rees says about 60 percent comes from retail at Newcastle Airport, partially owned by AMP Capital since 2012.

“The more mature the airport, the more balanced the split would be,” he adds. “You’re aiming for an ideal split of about 50:50.”

He maintains that airports are “proper infrastructure” and that the revenue mix can shift depending on the type of passengers. However, in January, AMP Capital appointed Andy Clarke, former chief executive of UK supermarket chain Asda as chairman of Leeds Bradford, with a specific mandate in mind.

“He has a lot to offer, but one of the specific reasons we liked him was because he is a retailer,” says David Rees.

This is another reason private capital is a more effective steward of these assets than public ownership.

“The commerciality in private ownership can be enhanced across the different revenue streams that exist across an airport,” Israel says. “The sophistication of retail offering, integration of services, the passenger experience and engagement with airlines in growth has been, in our view, more focused in privately owned airports.”

Part of the sector’s resilience through volatile markets has been because of the proliferation of low-cost flying, meaning passengers are flying more frequently and more airlines are providing this service. “The growth of low-cost carriers has been a fundamental change over the last 20 years and is a very different segment of the market which has opened up growth,” explains Israel.

However, followers of the likes of Flybe, Monarch and AirBerlin will know that a low-cost airline’s fortunes can change quickly. That, in turn, can lead to a potential loss of business for the airports they operate in, particularly if they are highly dependent on a given airline.

Despite this, Hywel Rees is relaxed about the recent financial troubles of some groups. “Airlines come and go, that’s a natural process of survival of the fittest,” he argues. “With the Monarch collapse, its business was largely picked up by other operators. Those who remain become stronger and more stable. It needs to be managed carefully, but that’s not something I see as a particular threat.”

Adds Israel: “You’re exposed to replacing their volume, but in a gateway airport you’ve got more resilience to filling those slots than in a more regional one.”

The issue then, for those attracted to the sector, might be getting their hands on an asset. For example, VINCI’s December acquisition of a majority stake in London Gatwick Airport ensured another fell into the hands of a consortium of long-term investors, with little pressure to sell.