Infrastructure Investor
Home News & Analysis Where are they now?
Return to search
The Decade 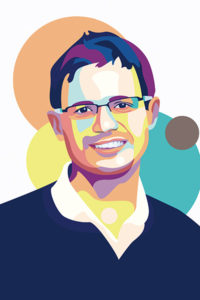 I came to PEI in August 2008 after a stint in investment banking at Macquarie Capital, where I realised that financial journalism was my true calling. At some point that autumn, one of PEI’s senior editors asked me, at the ripe old age of 24, to run a new website devoted to infrastructure, infrastructureinvestor.com. I spent the next three years helping get the website and magazine off the ground, learned how to develop trusted sources and wrote more than 1,000 stories. These days I’m at The Wall Street Journal on the financial investigations team. I’m grateful for Infrastructure Investor’s success and the sources who’ve stayed in touch with me after I moved on. 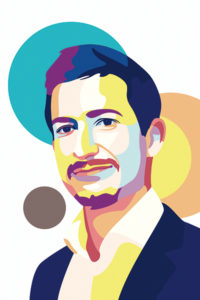 In 2013, when I joined Infrastructure Investor, the asset class was already starting to get itself noticed. But in the four years that followed it gained a cult following. I was a fan from day one. Rolling stock quickly became my Rolling Stones. During my tenure, AUM and fund sizes swelled. Attendance at our annual Berlin jamboree reached into the four digits. And star managers started advising presidents. But two other metrics point to huge challenges the asset class must now grapple with: the colossal amount of data the world produces every day and temperatures, which seem to be hitting record highs every year. Infrastructure must reinvent itself to ensure its lasting success – like all rock stars. 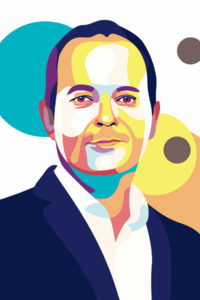 Politicians may be evasive about many things but, when it comes to infrastructure, my experience was that open conversations were more than possible. In 2012, I interviewed Canadian minister of finance Jim Flaherty – who sadly passed away a couple of years later – and, the following year, Australian minister for infrastructure and transport, Anthony Albanese. Both were political bruisers (though both were charming when I met them). They were also fiercely committed to attracting institutional investment to help meet the enormous infrastructure requirements in their countries. At the time, there was much optimism – the Canadian public was broadly receptive to PPPs and Australia was ultimately able to boast of a successful asset-recycling initiative. But, despite breakthroughs, I can’t help reflect that the code for efficient channelling of institutional capital into new-build infrastructure remains to be cracked.