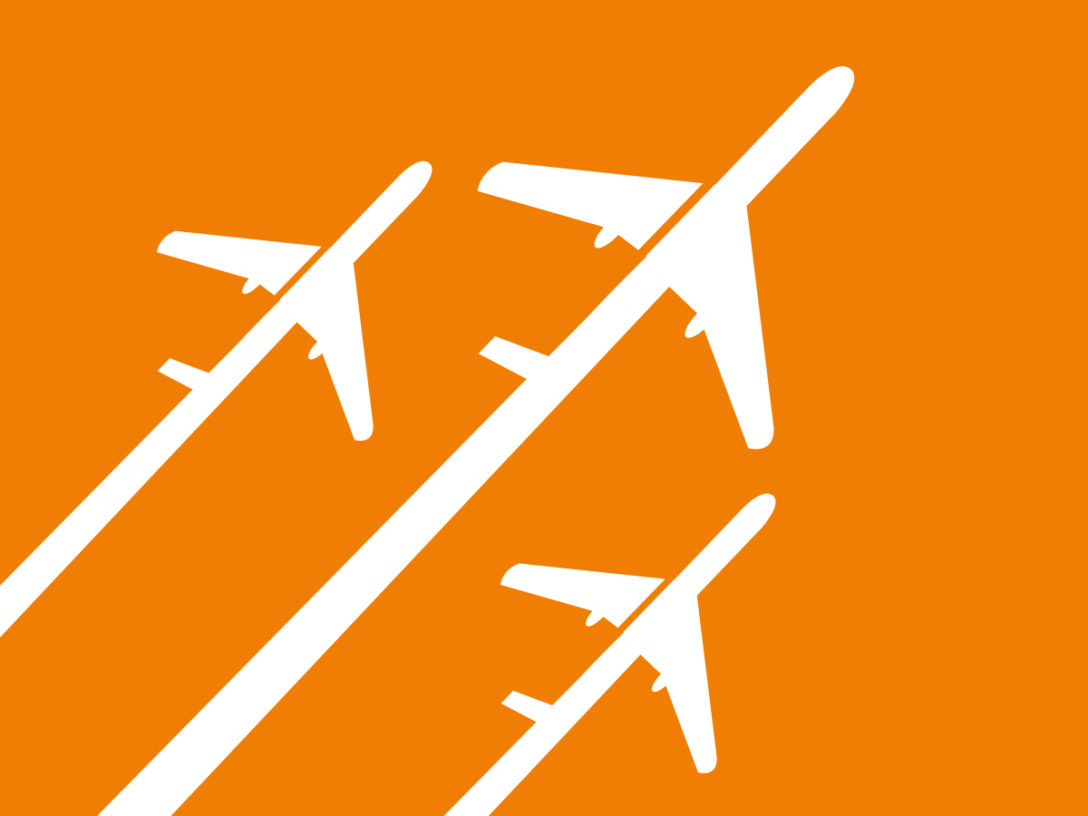 Air travel has been battered by covid-19, with signs of an upswing in the spring and early summer stymied by the Delta variant. Though airports depend on traffic for aeronautical and non-aeronautical revenues, the dynamics of the ongoing recovery could be more favourable to them than to the airlines, which are reliant on the business and international travel that continues to lag.

“The airport sector will recover,” says Brent Burnett, managing director in Hamilton Lane’s real assets team, but “the timeline for that recovery keeps getting pushed out”. Recovery so far has been “very region-specific”, with global passenger volumes “still down quite substantially”, he adds.

According to the International Air Transport Association, global demand in terms of revenue passenger kilometres should reach 40 percent of pre-pandemic levels in 2021. The trade group projects that international demand for the year will amount to 22 percent of 2019 levels, before hitting 44 percent in 2022. But much depends on vaccination rates and travel restrictions. US domestic demand is expected to reach 73 percent of the 2019 mark in 2021, and 93 percent in 2022.

“We are well past the deepest point of the crisis,” said IATA general director Willie Walsh at its AGM in October. In North America, airlines are projected to be $9.9 billion in the black at the end of 2022, up from a $5.5 billion loss forecast for 2021. But this is the only region expected to be profitable.

There have been weeks over the past three months when the US Transportation Security Administration “has processed about 90 percent of 2019 passenger volume”, says Hamilton Lane’s Burnett. “On a daily basis, it’s still around 70 percent, but the back half of this year has been stronger.”

The sector has been buoyed by government support and accommodating lenders. “You would think these assets that have had such significant distress to their operating environments would have ‘for sales’ or recapitalisations or debt maturities that have not been satisfied,” Burnett says. Instead, “the view toward airports as a long-term asset class is still intact, and the distress that we thought would materialise in the market in 2020 has just not materialised”.

Robert Poole, director of transportation policy at US think tank Reason Foundation, believes “airports are going to recover sooner and more steadily than the major airlines”.

“That’s in part because the major airlines’ profitability depends much more heavily on international business travel, in terms of who pays for front-cabin seats – and business travel in general is recovering slower than personal travel,” Poole explains.

This represents less of a problem for airports, however, because of the different spending patterns of business and leisure passengers. “I don’t see business travellers going into duty-free shops and spending several thousand dollars,” Poole says. “It’s visitors, and to some extent American shoppers, doing a lot of duty-free shopping, and that’s a very important source of airport revenue.”

“The rebounds that have come have been largely based on what we call ‘VFR’ – visiting friends and relatives – and leisure travel,” says Emmett McCann, managing director at Oaktree Capital. “We still haven’t seen business travel pick up to anything close to what [it was] previously.”

McCann says that increases in activity across US airports have been significant, though it also depends on which airport. “Denver and Austin have had extraordinary rebounds in terms of the volumes that are flying through. That’s partially the kinds of carriers that travel through those airports, a mix of mainline carriers and [low-cost carriers], and it’s partially the growing demographics of those markets.”

Poole agrees that certain airports are benefiting from robust growth in low-cost and ultra-low-cost carriers, which are taking advantage of the slower recovery of major airlines to gain gate space. Miami International Airport, for instance, “which has hardly had any penetration” by LCCs, is now “aggressively courting” them.

“Those carriers tend to go for Fort Lauderdale, which has a lower cost structure,” Poole says. Revenue recovery at smaller airports is being assisted by new low-cost carriers such as Avelo Airlines and Breeze Airways.

“Historically, [airports] have done very well in the infrastructure sector because their valuations have gone up,” says a deal lead at a large asset manager. “They certainly traded at full valuations before covid. Many have bounced back largely, but not fully.”

Accompanying the rebound in leisure travel of the past six to nine months has been an increase in flying private, says the deal lead: “There’s a general view that private aviation is a good long-term trend, given the airlines are flying less frequently to [business] destinations and as people have more concerns around being on planes.”

Hamilton Lane’s Burnett echoes that view: “You will see more private investors play into the private airport space, [which is] quite fragmented in North America, so there’s opportunity for consolidation and roll-up”.

As for airports themselves, the dearth of privatisation in the US is not expected to change dramatically, even if the sector eventually becomes more open to private capital. “Oftentimes, people want to hear about or see the floodgates opening and 20 different airports coming to market,” says McCann. “We don’t think that’s ever going to happen. You have to find the right opportunities in the right places, and they do exist.”

‘Investor hunger’ in the US

Beyond the occasional opportunity to bid into long-term concession agreements, like Avports’ 43-year lease on Tweed New Haven Airport in Connecticut, in the US. Private investors in North America will most likely continue to play on specific projects, such as “terminal renovations, hub redevelopments, transportation linkage for both freight and passenger transport to airports”, says Burnett.

Poole points to the case of Sydney Airport, which is negotiating a buyout offer led by IFM Investors that would value it at more than 26 times pre-pandemic EBITDA, as evidence of investors’ appetite for airport assets, even in a country with harsh travel restrictions. And Sydney has half the traffic of Los Angeles International Airport, the most highly-valued US airport in a recent Reason Foundation study, which found that leasing these assets could generate $131 billion for public purposes. “The US is seen as the last big developed country market that has not gone through some form of airport privatisation,” Poole says. “What I’m hearing is that there’s an investor hunger for a piece of the action in the US.”

While investors may be willing to bet on the long-term prospects for recovery of such an essential industry, some adverse effects of the pandemic could prove lasting. “Your typical heavy-duty business traveller used to fly 200,000 miles per year,” says McCann. “It is unlikely that will come back. If part of that travel was four trips a year to Asia, the same traveller will probably only do one or two trips in the future, with the rest via video conference.”