This article is sponsored by Barings.

How have you seen the infrastructure debt market evolve over the course of the past decade?

Infrastructure, as a whole, has been through a period of substantial change over the past 10 years. On the equity side, there are a great deal more players and they are raising dramatically larger funds, which has really transformed the industry from a scale perspective. But I think the really interesting evolution has taken place within infrastructure debt. There was very limited private institutional money in the asset class a decade ago, whilst today the asset class has become an established part of investors’ real assets portfolios.

I would add that a decade ago the focus of institutional debt investors was primarily on the acquisition of public infrastructure debt – utilities, for example, and social housing. There has been a very significant shift in the intervening years towards private markets. Barings was an early mover in that regard – we set up a dedicated business in 2013 and, by 2014, we had opened offices in New York and London to drive origination. Alongside a number of other large institutional investors, we started to make inroads into a market that had historically been dominated by banks.

At that point in time, the asset class was predominantly focused on investment-grade debt. However, over the past five years, we have seen significant growth in institutional appetite for sub-investment-grade infrastructure debt as well.

Geographically, change has been minimal. Europe, North America and Australia remain the principal markets for most players. There has been some increase in appetite for emerging markets, but appetite has been less than expected, although we do expect to see a large increase in interest in coming years.

In terms of sector, we have seen significant change particularly with the explosive growth of renewable energy, as well as with the acceleration in demand for digital infrastructure. In short, the most important evolutions we have seen in infrastructure debt over the past 10 years have involved a shift in funding sources and in the nature of investment opportunities.

What has drawn so many institutional investors to infrastructure debt?

Initially, the appeal was the gap left in the market when banks started to step back from lending. At the same time, the pricing on offer was more attractive relative to similarly rated corporates. There was a premium there to reflect the illiquid nature of the asset class. But the real surge in demand that we have seen from investors over recent years has been driven by two primary factors.

The first is the massive global increase in focus on ESG. That has brought a huge amount of capital into the asset class. Infrastructure provides essential services to communities. Everything from transport to fibre, schools and hospitals can help improve communities from a social perspective.

At the same time, infrastructure is intrinsically linked with tackling climate change and improving the environment, most notably, but not exclusively, in the renewable energy sector. These assets also tend to be better run when owned by specialist infrastructure managers, so there is benefit to be had when it comes to governance, as well. All of these considerations have led to a flood of money entering the asset class. If you want ESG exposure as an investor, this is a meaningful place to be.

Equally importantly, if you look back over the past 10 or more years, infrastructure debt default rates have been lower, and recoveries higher, than other asset classes of similarly related credit quality. As investors have become increasingly comfortable with the illiquid nature of the market and the low probability of default, they have really gravitated towards the asset class.

Where do you believe the most interesting opportunities lie for infrastructure debt deployment today?

One area we remain very focused on is renewable energy generation and energy transition, particularly given the growing momentum behind ESG and sustainability. This includes assets which are adjacent to these industries, like battery storage for example or electric vehicle charging. We are also interested in the intersection between infrastructure and other real assets, particularly real estate, but also transportation assets, telecoms and digital assets and other sectors. That is where we see some of the most exciting opportunities at the moment. What you need to be successful in that space, however, is strong teams across multiple disciplines, as collaboration is key.

Infrastructure is an asset class that often benefits from some degree of inflation hedge. But what challenges do you expect this new macroeconomic environment to bring?

Rising inflation and interest rates are going to be big issues for infrastructure, just as they will for every other market. As you say, infrastructure is less exposed because contracts typically involve some form of inflation protection. But it is a concern nonetheless, particularly when it comes to refinancing risk – something we monitor closely.

There are two other elements of the macro backdrop that I would point to as potentially challenging. The first refers back to the theme of ESG. Such is the acceleration that we have seen in thinking around sustainability, that it is a great deal more challenging to take a medium-term view on a project with any kind of link to fossil fuels today than it would have been even three years ago.

Infrastructure is also exposed to political risk. There has been markedly more political instability over recent years when compared to the decades that came before. At Barings, one way we seek to mitigate that risk is through our large global presence. We make sure we understand individual markets thoroughly and get comfortable with the risk that those markets entail.

A final challenge I would note that is facing the industry, and managers in particular, is satisfying the growing appetite of investors. The reality is that there is a finite amount of infrastructure in the world, which makes on-the-ground origination capabilities paramount to being successful in this space and deploying capital effectively on behalf of investors.

In light of that finite supply, how would you describe competitive dynamics in the infrastructure debt world today and how has that impacted pricing and structure?

I would say that the market, while competitive, has largely stabilised. The biggest impact to pricing and structuring came two or three years into the institutionalisation of infrastructure debt, when large numbers of new entrants were coming online. We have seen a spate of new entrants coming into the sub-investment grade space more recently, with more new entrants in the US than Europe. And, of course, an influx of lenders can lead, ultimately, to less favourable deal terms. Generally speaking, though, I don’t expect significant numbers of new players to come into the market going forward, and I don’t think we will see significant compression of spreads.

Finally, what do you think it will take to be successful in the infrastructure debt industry going forward and what are your plans as a business?

A global presence and strong origination capabilities are definitely key, as is a strong focus on ESG. But I would add that a deep insight and understanding of risk will be absolutely critical going forward. That may sound obvious, but I think that most of the low hanging fruit has been taken over the past 10+ years, from both an equity and debt perspective. Early movers, including ourselves, have benefited from that. In the future, however, I think market participants will need more in-depth knowledge of sectors, including a thorough understanding of the risks involved.

Furthermore, we have all been working in a benign financial environment for a very long time. Interest rates, particularly in Europe, have been falling for a decade. That is now changing, which makes an appreciation of risk all the more important. We started out in 2014, as I said, and we now have almost $14 billion in assets under management in global infrastructure debt as of 31 December 2021. Barings will continue to evolve our offering to give clients the exposures they are looking for, right across the spectrum. 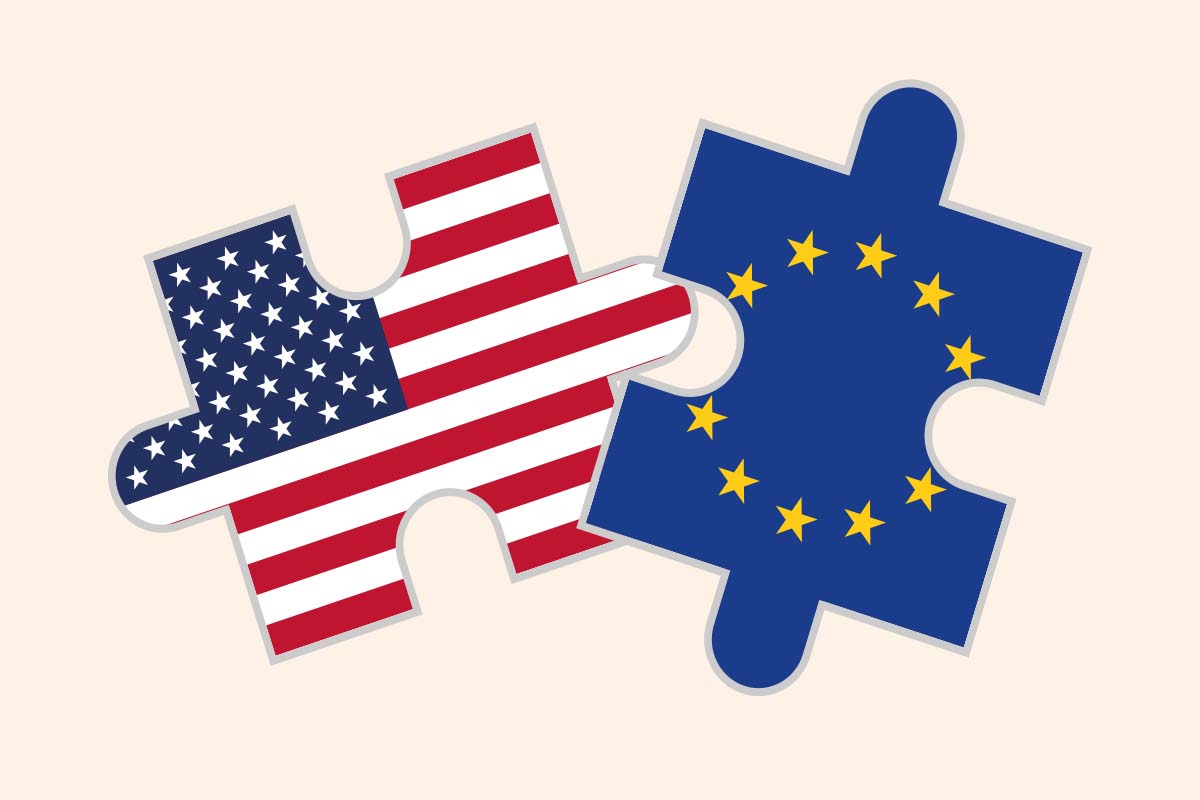 What are the key differences that you see between the US and European markets?

Historically, I would say that the US has primarily been a power market, whilst Europe has offered a broader mix of opportunities. Of course, power has become a more important component of the European infrastructure market over time, largely driven by the increased penetration of renewables. There is also a clearer distinction between investment grade and sub-investment-grade debt in the US, whilst there is more of a crossover market in Europe.

I would add that banks still play a much more significant role in Europe today than they do in the US. In the US, banks act as arrangers but are typically not involved in lending to the same extent as in Europe. Finally, President Biden’s infrastructure plan has created a lot of momentum behind both greenfield activity and upgrades to existing infrastructure. There are a wealth of opportunities in Europe too, of course, but there isn’t that same overarching plan bringing it all together, so we see a great deal of potential in the US over the next decade.