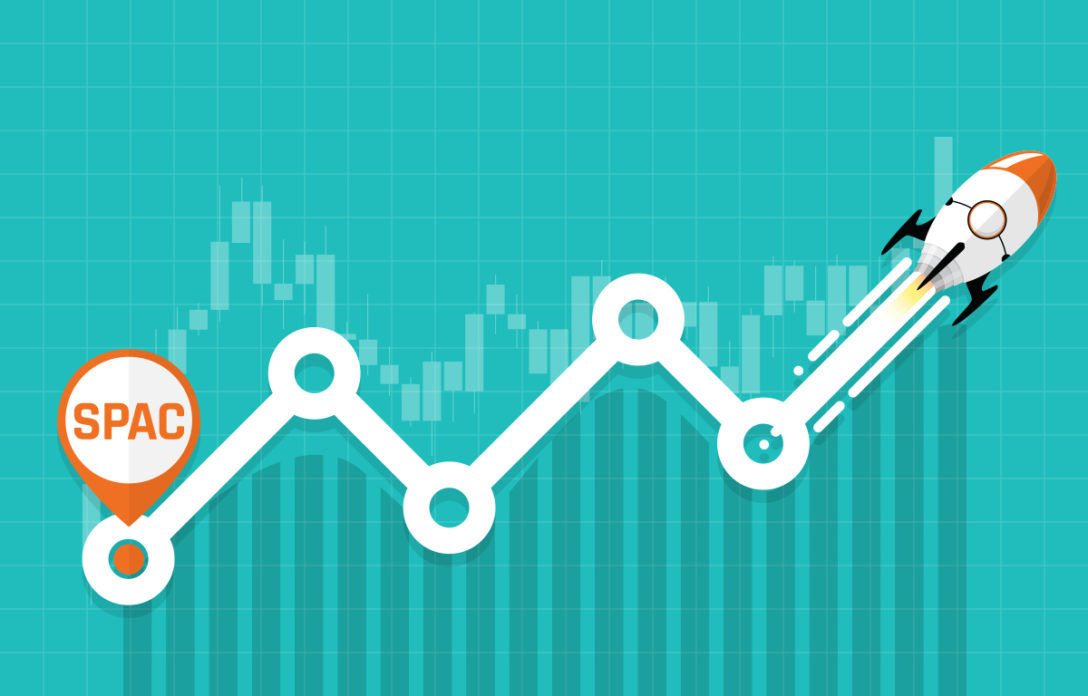 Increasingly, SPACs – or ‘blank-cheque companies’ – are chasing early-stage start-ups working on the next big idea in electric vehicles and charging infrastructure, energy efficiency software systems and innovations in battery storage.

A SPAC’s appeal is simple: it offers an easy way for investors – so far mostly hedge funds and family offices – to raise capital for a young company in the stock market. In 2020, SPACs focused on cleantech companies raised almost $4 billion, 14 percent of the total amount all SPACs raised in the US public market, per SPACinsider.com.

This is about targeting “growth equity in businesses that will fare well in the public market”, says a source involved in the management of a climate-themed SPAC.  “Companies on the growth side of ESG need capital. There’s an affinity for these types of businesses. These are companies that could not have gone public before.”

The rise in cleantech and climate-focused SPACs is partly due to heightened interest in environmental investing, as well as a continuation effect from broader shifts in how capital is allocated to the energy sector. Over the past three years, global investments in renewable power topped $900 billion, far outpacing fossil-fuel generation ($371 billion) and surpassing midstream oil and natural gas developments ($741 billion), per the International Energy Agency.

“A lot of cleantech companies are capital-intensive, so gaining access to public markets can be a big boon,” adds John Kaercher, a partner at law firm Baker Botts. In some cases, he says, cleantech ventures that have become fodder for SPACs “haven’t reached commercialisation”. In other words, they are in the “pre-revenue” stage.

Another risk Kaercher says is that, unlike typical IPOs, SPACs can sell to potential investors using projections.

“With SPACs, you’re basically going through a merger and not an IPO process. The rules are a little different and you’re allowed to use projections. These companies can put out projections that basically say, ‘Look, we’re not going to be generating revenue for a number of years, but here’s our story. This is the technology we’re developing.’”

Launching a SPAC begins when a manager – typically an industry veteran with good credentials – enlists investors to back a shell company’s initial public offering (most SPACs are sold for $10 per share.) The shell company is put on hold until the managers find a promising start-up venture to acquire. That company is then merged with the SPAC shell, making the infant business immediately available to the public market.

One recent example of a SPAC launch came from Energy Capital Partners, which manages more than $13 billion in capital commitments across sectors including energy infrastructure, power generation and renewables. The firm closed its fourth flagship fund on $6.8 billion last January having spent roughly two years on the fundraising trail.

In February, ECP raised $345 million in one day through the IPO of its new SPAC – ECP Environmental Growth Opportunities Corp. It is targeting businesses concentrating “on combatting climate change”, per a statement from the firm.

An example of a SPAC merger process came in January, when Apollo Global Management’s Spartan 2 merged with a company called Sunlight Financial. In this case, early backers of Sunlight, including mid-market GP Tiger Infrastructure Partners, were able to grow a residential solar lender from a localised business into one valued at $1.3 billion and executing Apollo’s ‘take-public-quickly’ strategy.

“SPACs try to come in making a splash by telling a story of the future,” Kaercher explains. “More traditional infrastructure companies looking at going public already have a steady stream of capital. They don’t face difficulties accessing public markets through conventional IPOs because people want that steady capital.”

But pitfalls exist when investors place bets on young companies hitting open markets, as seen in February when EV start-up Lucid Motors announced a merger with a SPAC called Churchill Capital Corp. Instead of gaining momentum by bringing on a promising business, Churchill Capital lost half its stock value as analysts reported Lucid’s expected valuation.

A senior professional at a multibillion-dollar infrastructure manager says: “The only reason why this asset class overall is less interesting to a SPAC investor is, I’m not sure when you take an infrastructure asset public that you’d get the same dynamic where the stock shoots up.

“It’s almost like it has to be a fad, a hot sector,” the GP says, adding SPACs are “something we would consider as wanting to sell to, as opposed to launching one and managing it moving forward”.