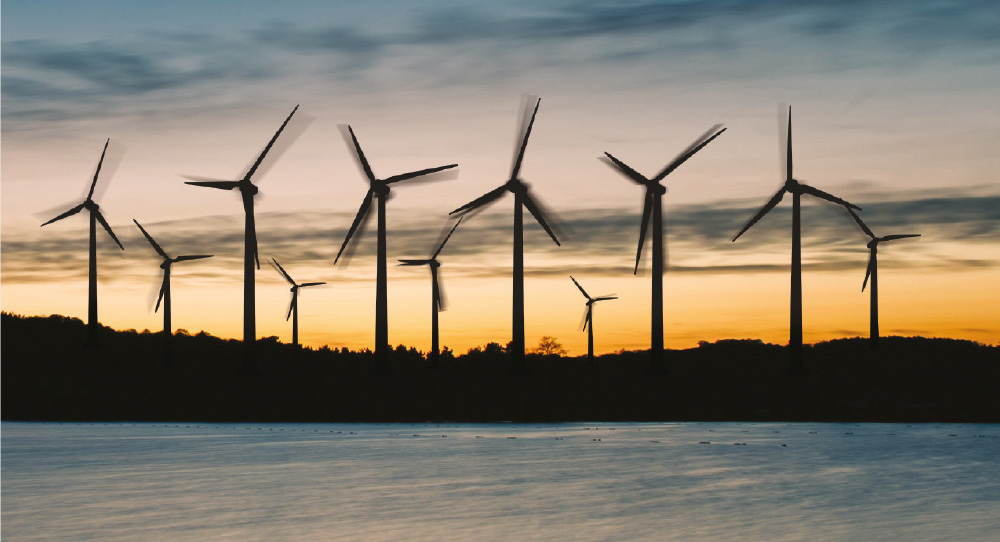 Investment in the energy sector – conventional and renewable – was expected to increase by around 2 percent this year, but is now expected to drop by 20 percent compared to 2019, due to the fallout from coronavirus, the International Energy Agency said in its latest report.

“Now, 2 percent does not seem like a lot, but [it’s significant] considering that energy investment on a global basis has been declining steadily since 2014,” Michael Waldron, energy investment analyst at IEA said during a webinar hosted by the Paris-based organisation last week.

The 20 percent decline translates into roughly $400 billion, what the IEA’s executive director, Fatih Birol, described as a “historic plunge”, in a statement announcing the release of its World Energy Investment 2020 report.

Unsurprisingly, the hardest hit segment of the energy sector was fossil fuels, with oil and gas companies slashing spending for 2020, due to a drop in demand. But, the outlook for renewables and the energy transition more broadly, is also far from positive.

According to the IEA’s estimates, investment in renewables is expected to fall by 10 percent this year or by $31.1 billion.

“Renewables are relatively resilient compared to some other places in the energy system, particularly fuel supply,” Waldron said.

IEA said in a statement: “The overall share of global energy spending that goes to clean energy technologies – including renewables, efficiency, nuclear and carbon capture, utilisation and storage – has been stuck at around one-third in recent years. In 2020, it will jump towards 40 percent, but only because fossil fuels are taking such a heavy hit. In absolute terms, it remains far below the levels that would be required to accelerate energy transitions.”

Roadblocks to a smooth transition

“This raises some concerns for the transition of the power system to a more sustainable mix with higher degrees of variable renewables,” Waldron commented. “It also raises concerns about the ability of power systems to be resilient and reliable enough to meet energy security needs.”

According to the report, spending in electricity networks fell 7 percent in 2019, mainly due to an 11 percent drop in China, which outweighed the increase in the US. Global spending in transmission fell to $90 billion last year, below the $100 billion level that was surpassed between 2016 and 2018.

Investment in battery storage dipped for the first time, by 12 percent to $4 billion in 2019, though partly due to falling costs, the IEA said.

Energy efficiency, which IEA defines as including “incremental spending by companies, governments and individuals to acquire equipment that consumes less energy than that which they would otherwise have bought,” is expected to decline by 12 percent this year from the $250 billion invested in 2019, which remained unchanged year-on-year.

“Energy efficiency investment is not enough to meet sustainability goals and reduce the effort required from energy supply,” IEA stated in its report. “Primary energy intensity needs to drop by an average of 3.6 percent annually to deliver on climate goals. In 2019, the change was 2 percent, roughly the same as 2018.”

Another trend emerging in 2020 that also threatens the transition to cleaner energy is that approvals for new coal power plants are on the rise, primarily in China, but also in other Asian countries.

“At an annualised rate [final investment decisions for coal-fired generation] are running at about twice the rate seen in 2019, based on the approvals announced in 2020,” Waldron explained.

This is on the back of last year when net additions of coal-fired plants rose for the first time in five years, with China being the main driver and to a lesser extent, India.

“At the same time, [while] coal FIDs continue to decline on a global basis, the coal power fleet overall continues to expand,” Waldron said.