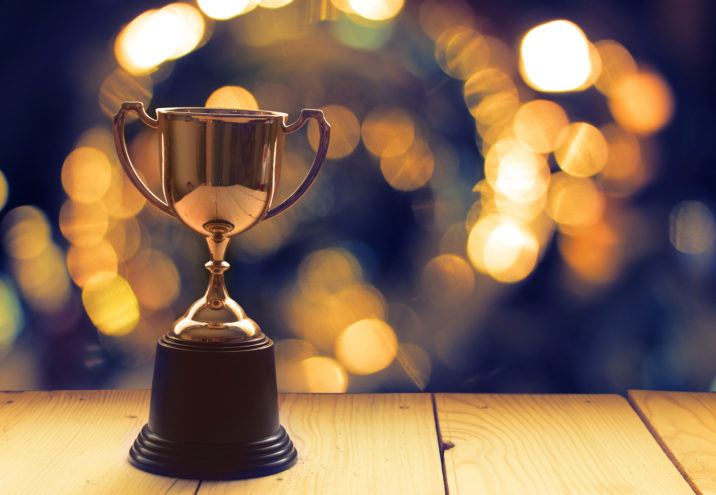 If last year hinted at the strength of the sector, this year confirmed it – with the eighth edition of our ranking of the world’s largest infrastructure investors showing managers sitting on more money than ever.

It is the second year since we formally expanded it to 50 firms and 2017’s report shows an impressive 12 per cent rise in funds raised to $316 billion, from $282 billion in 2016. That will come as no surprise if you’ve been following our fundraising coverage and its steady stream of headlines detailing oversubscribed closes and frequently revised hard-caps.
Similar to last year’s II 50, you will find that a significant portion – $122 billion, or 38 percent of the amount raised – is concentrated in the hands of the top five managers.

However, what hasn’t changed is that Macquarie Infrastructure & Real Assets still reigns supreme with $36.5 billion raised, holding its position – which it has maintained since inception – at the top of the II 50. Brookfield, with $29.9 billion, is still within touching distance and it’s hard not to look at the top three spots and wonder if MIRA’s reign, fuelled by a multi-pronged strategy of regional vehicle, won’t finally end when the next mega-fund from Brookfield or Global Infrastructure Partners emerges (GIP sits at number three with $26.8 billion raised).

Speaking of mega-funds, Blackstone’s $40 billion open-ended vehicle, anchored by a $20 billion commitment from Saudi Arabia’s Public Investment Fund, is sure to make its presence felt in the ranking once it formally achieves a close.

A full explanation of our methodology can be found in the following pages, but we are still measuring capital raised over an approximate five-year period – for the purposes of this edition of the II 50, covering the period between 1 January 2012 and 31 August 2017.

As always, there are some notable changes to this year’s edition, starting with two new entrants from Asia: Ping An Asset Management, charting at 26 with $3.7 billion amassed; and China Communication Construction Company, sitting at 41 with $2.4 billion. Also worth noting, and definitely a sign of the times, is the presence of the Green Investment Group (formerly known as the UK’s Green Investment Bank, prior to its acquisition by Macquarie Group) and Mirova – two outfits with strong clean energy credentials – sitting at number 49 and 50 with $1.4 billion and $1.3 billion raised, respectively.

But it’s not all about the newbies. BlackRock, following the acquisition of First Reserve, leapt an impressive 19 places to land at number six with $11.2 billion raised. And French outfit Antin Infrastructure Partners climbed 14 places to number 10, with $7.4 billion.

There are many other such stories in the II 50. But the bigger picture, continuing from last year, is one of enduring strength, with more money being raised than ever. With the holiday season not far off, that’s not a bad Christmas gift for the asset class.