Angola’s sovereign wealth fund, which manages around $5 billion in assets on behalf of the southern African nation, has turned a profit for the first time since it began investing five years ago.

Fundo Soberano de Angola, which began investing in October 2012, returned net profit of $44 million in 2016, according to an announcement by the fund. Its gross operating profit was $109.6 million.

FSDA’s gains were primarily driven by the firm’s liquid assets, which returned $22 million, and were crystalised by a 40 percent reduction in total operating expenses since 2015.

“Over the coming years, we will achieve a continuous asset appreciation within the private equity funds in infrastructure and agriculture sectors and expect the remaining five funds to break even,” José Filomeno dos Santos, chairman of the board of directors and son of José Eduardo dos Santos, who has president of Angola since 1979, said in a statement announcing the results. “On the other hand, net investments have made solid gains, despite the conservative position adopted by the FSDEA in relation to the international financial market.”

FSDA invested $260 million more in private equity during 2016 than it did the year before. It exclusively targets Angola and Sub-Saharan Africa, though the fund’s fixed-income portfolio does have some exposure to Europe and North America, as Private Equity International previously reported.

In 2015 FSDA opted to raise its target exposure to private equity to 58 percent of its portfolio from 34 percent at the end of 2014, sister publication PEI reported. As of late September, $433 million of the $2.7 billion private equity allocation had been invested. 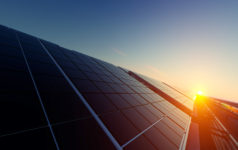 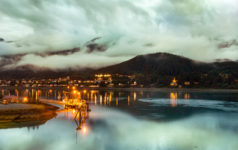 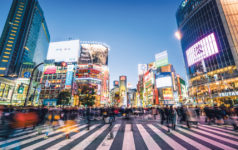 The growing appetite for infrastructure