This article is sponsored by Prime Capital.

What do we mean by power-to-X and why is it so important to the energy transition?

Jens Walzner: Power-to-X refers to the production of hydrogen and other derivatives including ammonia, methane and methanol. When using green electricity for production, it enables the energy transition because these derivatives can be applied to diverse and hard-to-abate sectors, which could not otherwise be electrified in a commercially viable manner.

Mathias Bimberg: Fuels and feedstock represent 80 percent of global energy consumption compared to just 20 percent for electricity. Power-to-X is the means by which we can tackle that hard-to-abate 80 percent and so it is a vital component of the energy transition.

Which end markets have the potential to be transformed by power-to-X?

MB: In the Scandinavian markets where we are active, power-to-X can potentially provide fuel for shipping and heavy road transportation, as well as fertilisers for agriculture and the hydrogen needed as an input for steel production. As power-to-X emerges as the next megatrend, we are increasingly seeing partnerships form around these different solutions. Co-operation with organisations that have the know-how and feet on the ground is essential and those co-operations are proliferating.

How is the current geopolitical situation impacting development of the sector?

JW: Global demand for hydrogen and power-to-X products was already poised to increase dramatically, by a factor of 10 from the end of 2021, leading up to 2050. The war in Ukraine is creating additional pressure for the sector to develop faster, with countries such as Germany urgently needing to reduce their dependence on Russian fossil fuels.

MB: We woke up on 24 February to a terrible new world and we were all horrified by what was happening. But I can tell you that we woke up on 25 February more determined than ever to implement the kinds of strategies that we are currently working on.

We are involved in five different power-to-X projects in Scandinavia: two in Finland, one in Sweden, one in Norway and one in Iceland. We are pushing ourselves to develop those projects faster than ever, in order to reduce that dependency on Russia.

How are you originating those projects and how significant a part of your strategy is power-to-X?

MB: Our latest fund, the Prime Green Energy Infrastructure Fund, can invest 75 percent of capital in greenfield onshore wind and 25 percent in what we call wind synergistic technologies. So, we have prepared ourselves to be ahead of this emerging megatrend.

One of the investors in the fund is Siemens Financial Services, and we also work alongside Siemens Gamesa and Siemens Energy Management to secure pipeline, and sourcing equipment. We have identified a number of projects through these co-operations with our partners. Others we have sourced ourselves.

What is the commercial model?

MB: Our strategy is to extend our value chain so that we become less dependent on low-priced PPAs. We combine green electricity – the new green gold – with offtakes that we create ourselves through investments into electrolysers and derivative production facilities. That is an important differentiator for us as a firm.

For example, recently, I had a call with a developer working on a renewable energy project plus 150MW electrolyser, who wanted a single investor to invest in the entire system. That is precisely what we are aiming to do – securing greenfield wind farms and then looking for sites to build electrolysers, so that the wind farm can enter directly into a PPA with the power-to-X production plant.

What is the trick to making these projects profitable?

MB: You need scale, and you also need good locations with favourable wind conditions, but that is not always sufficient when it comes to making these projects financially viable. We are in a phase where the investment hypothesis has not yet been proven and we are often still dependent on subsidies. We frequently need that public support to achieve returns that are higher than the returns available through investment in renewable energy generation because, of course, the perceived risk of going into this sector is greater.

Is Scandinavia particularly advanced or well suited to power-to-X?

In my opinion, we need to be able to export power-to-X derivatives because in order to decarbonise the chemical production coming out of Germany, domestically, for example, we would need to multiply the number of wind turbines in that country by a factor of 45, from 25,000 currently to 1.125 million. Germany’s dense population would make it extremely difficult to produce the amount of energy required in order to reach Fit for 55 targets, and so I think Scandinavia is going to have a very important role to play, including with the development of large offshore wind over the coming years.

How much involvement in power-to-X do you see from the mainstream infrastructure investment universe today?

MB: The majority of our competitors are content to remain focused on investment in onshore wind and solar energy generation, which is great for us because it means competition is minimal. Investing in the commercialisation of wind farms and in the development of electrolysers requires strong technical skills. You need actual engineers, and not just financial engineers.

What are some of the other challenges involved in investing in power-to-X that are keeping infrastructure firms from getting involved?

MB: This sector may be the next megatrend, but it is still very new. Our first project will hopefully be commissioned in 2024, so we are currently in the process of ordering the first electrolysers and doing the engineering. Hardly anyone – certainly in terms of our institutional competition – has executed one of these projects on an industrial scale before.

There have been test sites, but this is still a very nascent industry. That means lots of challenges around construction, engineering, de-risking operations and de-risking offtake. There are also challenges around generating the amount of renewable energy capacity required. If you want to erect a 100MW electrolyser for the production of hydrogen, you need around 400MW of additional green electricity capacity.

How do you see the power-to-X market evolving in the years ahead?

MB: There are lots of market participants tentatively looking at this space. Some, like us, are already making early investments in power-to-X projects themselves. Others are looking at investing in other areas of the offtake, such as distribution station networks.

We also see institutional investors starting to raise money with power-to-X in mind. But the current electrolysers are still small in comparison with total energy requirements. There are also lead times to take into consideration involving planning, permitting and procurement processes before production actually begins.

We do believe that substantial investment will make its way into the sector, however, and this will allow for certain economies of scale which should make the market more commercially appealing over the course of the next decade. 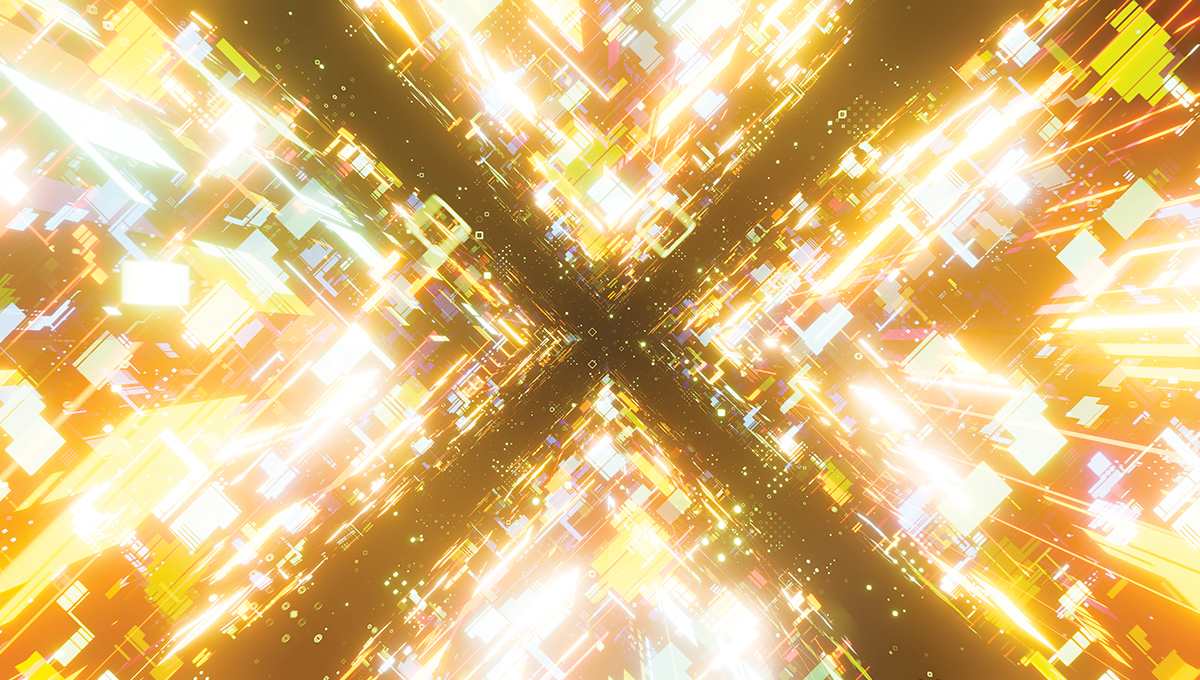 Can you give an example of power-to-X in action?

P2X will produce green hydrogen completely emission-free by electrolysis of water using renewable energy sources. The company then processes some of the green hydrogen into renewable synthetic fuels, such as synthetic methane. Meanwhile, the heat and oxygen generated as by-products of the process can be utilised in industrial processes. Construction work on the 20MW plant will begin later this year and should be completed in 2024.

We are also looking at a number of initiatives with different offtake solutions in other markets, including Norway, where we are exploring the use of ammonia in the maritime industry. That project involves the large-scale production of green hydrogen and then additional processing into green ammonia.

The project is based in Tromsø which, with more than 3,000 fishing boat calls per year, is one of the largest fishing ports in Norway, as well as an increasingly popular cruise destination. It is also an area that has a surplus of green electricity from hydropower and onshore wind, which makes it attractive for green fuel production.

There is no doubt that we are going to have to keep coming up with these innovative solutions if we are to continue to increase the penetration of renewables on the grid, whilst also decarbonising other harder-to-abate sectors, and we want to be at the forefront of those trends.