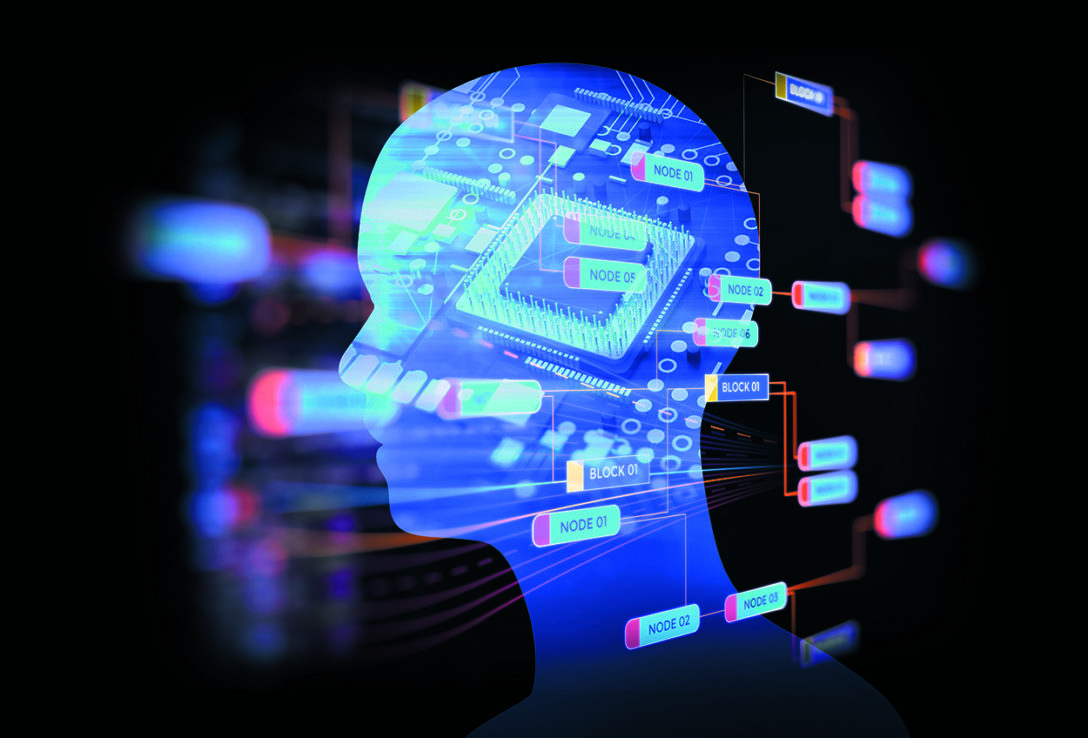 The education sector is undergoing a digital transformation that means the way people study for degrees could look very different in 10 years’ time.

According to Smith, tertiary education enrolment rates globally are expected to rise by 14 million every year until 2030. “This would require 13 new universities to be built every week, or 700 each year, each serving 20,000 students if they are all going to be educated face-to-face,” he says.

He says the university, like most in the UK, is “quite space constrained”. “We are seeing huge shifts in consumer behaviour, expectations [and the] demands that are placed on education,” he says. “Population change and increase are two big variables that we’re trying to respond to.”

Increasingly, learners will get a more tailored approach to study. “The beauty of distance learning is that you don’t have to be at a place, at a certain point in time,” Worthington says. Prospective students can study the first two weeks of a module for free, “giving people the opportunity to appraise the proposition and understand what it’s like to come and study online”.

Due to extracurricular activities and part-time work, students no longer want to be tethered to the lecture theatre, according to Colin Farquhar, chief executive of IP video solutions company Exterity. “On-the-go learning is one major trend that has emerged as a result of more online learning tools, as well as video-based communications at universities.”

He expects this flexible learning style to “become the norm” over the next decade. This will also pave the way for universities to reach beyond traditional students.

Competition among universities is growing rapidly. AMP Capital Diversified Infrastructure Trust portfolio manager and investment director Brad Williams says increasing mobility has put universities in competition with international peers. “As an infrastructure investor in the student accommodation sector, we place a lot [more] focus on the quality of the university than, say, a property investor, whose primary focus may be on the location of the accommodation,” he says. “International students and, importantly, their parents, will always be attracted to universities with high global rankings, so that’s where we prefer to invest.”

Farquhar says: “To ensure traditional universities continue to attract potential students to their physical campuses, educational establishments must adapt to become connected campuses and a place where technology will become a crucial tool to educate, inform and entertain.”

Digital learning aids are also gaining ground. Education publisher Pearson announced in July that all future releases of its 1,500 US titles would be “digital first” and updated on an ongoing basis. Chief executive John Fallon said the move would also lower the average price of its e-books to $40.

Stephen Humphreys, country director UK at soft skills e-learning specialistGoodHabitz, says it was a “big step” for Pearson: “The reason they’re doing it is a lot of the start-ups on the west coast of America are targeting that area – printed textbooks.” He says that the education system, particularly in North America, still spends a large amount of money on textbooks every year.

“Over the next 10 years you’re going to see a much more virtual world,” he says. “But it’s not there yet and it’s probably lagging the corporate sector by quite a few years.”