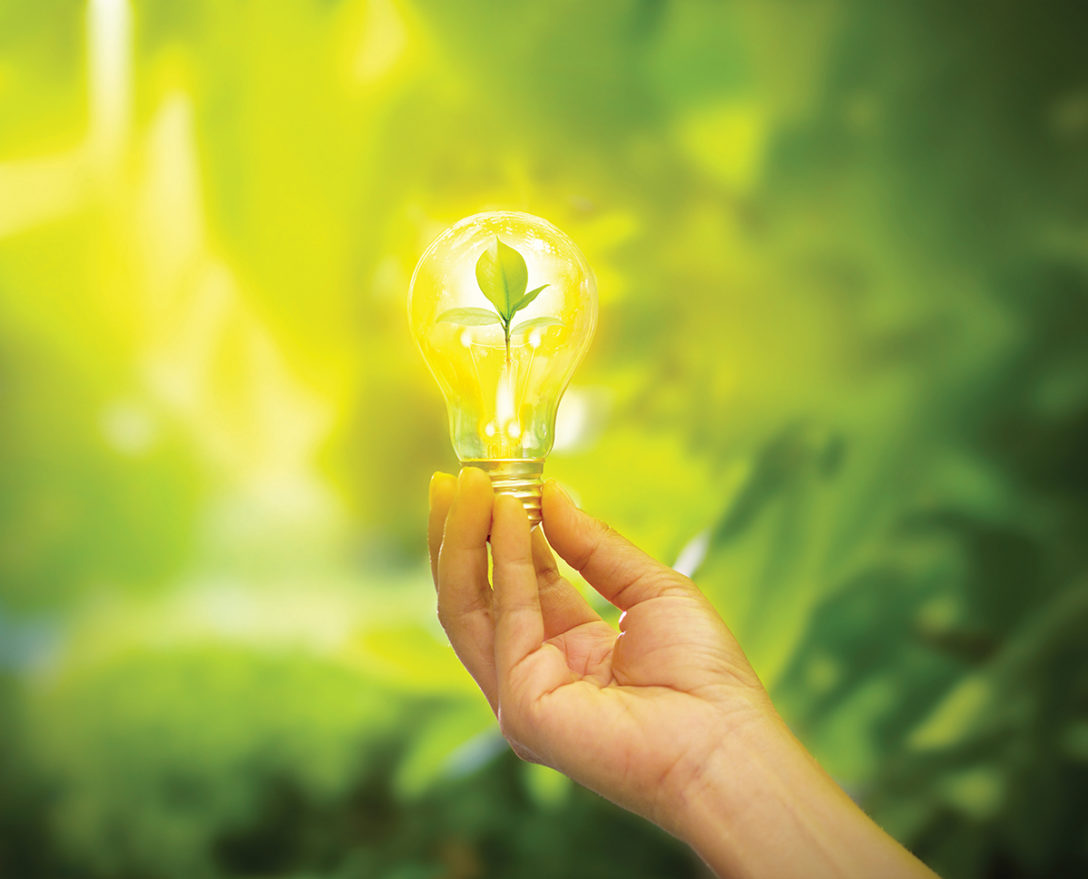 Improving the energy efficiency of infrastructure assets is, almost self-evidently, an important public policy goal. The International Energy Agency estimates that the rapid deployment of high-efficiency lighting, cooling and appliances, for example, could save the equivalent of 75 percent of today’s global electricity demand by 2030.

Tobias Reichmuth, SUSI’s then-chief executive, said to Infrastructure Investor at the time that the economics of energy efficiency were unattractive to most: “We asked ourselves why other fund managers weren’t doing energy efficiency and the answer is easy: right now you don’t make much money out of it. You need a large team for the size [of the fund]. This has stopped a lot of fund managers from looking into the space.”

Even so, there are signs that SUSI’s boldness in being a first mover in efficiency investing might be paying off. The firm is set to reach final close on its second efficiency fund in mid-2020 and announced in February that it had already raised €275 million out of a €300 million target.

Dedicated funds might remain a niche product, but the logic of infra funds investing in the efficiency of existing assets is harder to dispute. “These types of investment are about optimising efficiency for financial return,” Chris Chijiutomi, director and head of infrastructure equity at CDC Group, told Infrastructure Investor in September. “It would be hard to make an impact case.”

It could in fact be argued that energy efficiency investments, which lower running costs while also reducing emissions, represent a means to combine impact with returns. Martin Stanley, head of Macquarie Asset Management, gave Brussels Airport as an example in an interview with us last year. He said, “all new buildings now include rooftop solar generation and above-standard insulation, which resulted in an 11 percent decrease in energy consumption against a 44 percent increase in passenger growth over the same period.”

Energy efficiency measures can work hand in glove with investments in renewables. IFM Investors announced targets to reduce emissions at all seven assets held in its Australian Infrastructure Fund last July. For example, NT Airports, which operates Darwin International and two other airports, will aim to reduce emissions by 100 percent by 2030 through the use of solar power and other energy efficiency projects.

As more and more countries set targets for achieving net zero emissions, it seems clear that infra investors will be spending more time looking for ways to improve energy efficiency.