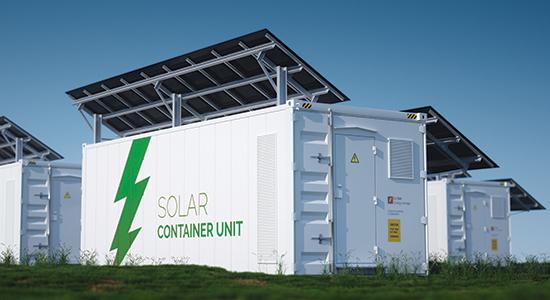 If any outfit is poised to ride the clean-energy investment wave that is gathering momentum by the day, that outfit should be SUSI Partners. In a Friday statement, the Swiss fund manager said it had scored its biggest ever first close, raising €300 million for its SUSI Energy Transition Fund, which the firm tells us it is seeking at least €1 billion. The first close figure is near to being its best raise full stop – considering its largest fund is the €380 million SUSI Renewable Energy Fund II, which closed in 2016.

LPs backing the new evergreen vehicle include pensions, insurers and other institutions from Australia, Germany, the Netherlands, Switzerland and Spain. SUSI said a “substantial” number of them were new investors for the firm, which now counts €1.5 billion in AUM.

The new fund will provide the full SUSI package, investing in renewables, while also leveraging the firm’s experience in energy storage and efficiency.

With AUM totalling about $50 billion and having raised this year’s third-largest fund, BlackRock Real Assets may not appear to be underweight in infrastructure. However, Edwin Conway, global head of BlackRock Alternative Investors, begs to differ. In conversation with Mike Carrier, managing director of Bank of America Global Research, Conway said “infrastructure is probably the most underinvested alternative asset class across our global clients’ portfolios”. The sector is viewed as a critical area of growth for BlackRock, which is keen to see the asset class play a much more prominent role for the firm’s clients.

Much of BlackRock’s infrastructure equity investments have been in the renewables space, which it entered about 10 years ago. “At the time, very few did wind and solar well,” Conway argued.

Consider that a warning from a juggernaut hungry for more.

Feeling confident about the European airports sector as tourists (sort of) get moving again this summer? Well, S&P Global Ratings is here to crash your beach party.

“European airports face a steeper and more protracted recovery in air passenger traffic due to harsher covid-19 restrictions than we previously expected,” the ratings agency said in a report published last month. It’s now forecasting a 55-70 percent decline in 2020 compared with last year and doesn’t see the sector returning to pre-covid levels before 2024.

As Scottish Widows’ investment manager Adil Jiwa explained to us: “The short-term effects that we’re seeing right now in terms of passenger volume reduction, in terms of changing behaviour […]  are probably far worse than the extreme sensitivities that investors and rating agencies previously ran.”

“The UK needs a passenger-testing regime and fast. Without it, Britain is just playing a game of quarantine roulette”

Beyond UK’s Borders to Coast

Our recent analysis of the Pensions Infrastructure Platform showed the progress made by UK pensions over the last seven years, and the 11-pension Border to Coast partnership amplified this last week. Formed in 2018, the partnership said it had invested £675 million ($887 million; €749.3 million) in eight funds, including Brookfield Infrastructure Fund IV, AMP Capital Global Infrastructure Fund II and Stonepeak Global Renewables Fund.

Those who missed the boat need not worry. Border to Coast said it has another £760 million to deploy following commitments from its funds, which it catchily calls Series 1B, to be invested until March 2021. Border to Coast says it is targeting a “diversified global infrastructure portfolio over the long term across core, core-plus and value-add/opportunistic strategies”.

GPIF doubles down on infra

Japan’s Government Pension Investment Fund – one of the world’s largest institutional investors – has increased its allocation to infrastructure from 0.17 percent to 0.35 percent of total AUM. Put like that, you might be forgiven for wondering what all the fuss is about. In reality, though, that increase will see its infrastructure exposure more than double from the current ¥250 billion ($2.4 billion; €2.01 billion) to ¥520 billion.

So, if you’re a GP hungrily eyeing that new money, what should you know? Pro tip: come with a long-term, sustainable approach to investing. After all, GPIF joined CalSTRS and USS in a March letter denouncing “short-termism” in asset managers and companies. The LPs warned that outfits seeking profit at the expense of other stakeholders – including the environment, workers and communities – need not apply. 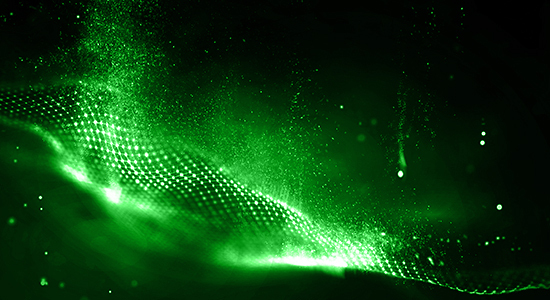 Morgan Stanley Infrastructure Partners showed last week that digital infrastructure is undoubtedly the sector to be in this year. At an enterprise value of $3.2 billion – and a 14.6x adjusted EBITDA – the investment bank’s acquisition of 49.99 percent of Lightpath, a subsidiary of Altice USA, will surely go down as one of the largest deals of the year.

It is unlikely to be the only acquisition MSIP is planning for. The firm said in a statement that it aims to support new growth initiatives for its advanced fibre services across the US.

Altice is no stranger to such deals, having sold the same minority stake in parts of its European business in 2018 to Allianz Capital Partners, OMERS Infrastructure and AXA Investment Managers. However, as cash-strapped corporates come under pressure, expect to see similar partnerships arrive in the near future.

Infrastructure investors should also get ready for competition from other corners of the alternatives market, as private equity firms increasingly want in on the action.

Two US private equity firms staked claims to such businesses last week. In one deal, Oak Hill Capital announced a $105.6 million take-private of Otelco, a company providing telecoms services to 33,000 customers in the eastern part of the US. Meanwhile, Warburg Pincus said it has formed a partnership with German telecoms specialist Deutsche Telekom Capital Partners, to acquire a controlling stake in London-based broadband company Community Fibre. The deal comes with a promised £400 million ($523.8 million; €442.1 million) growth investment attached.

Both firms have played in this sector before. But as the pandemic continues to place a drag on the global economy, more firms outside the infrastructure spectrum may see digital as one of the best options for now. That was certainly the case for former real estate titan Colony Capital, which last month told us of its ambition to be a pure-play digital infrastructure actor by 2022.

Subscribe now and get The Pipeline delivered to your inbox each day.
To find out how, email our team: subscriptions@peimedia.com