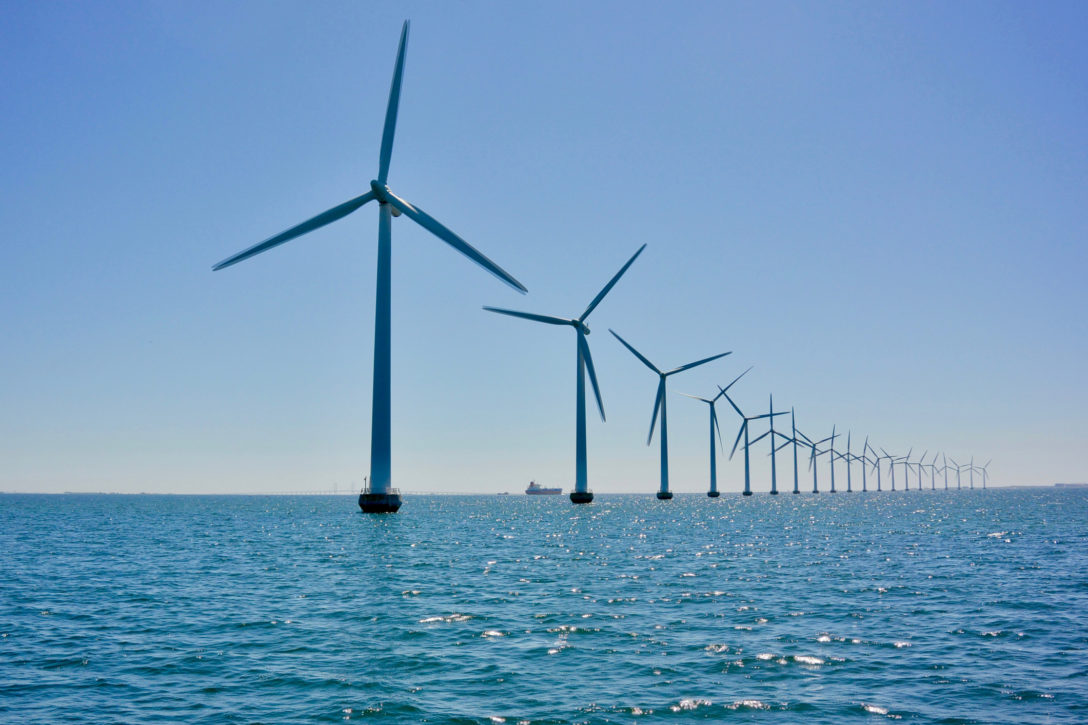 Companies in carbon-heavy industries, such as H2 Green Steel and LKAB, have begun developing plans to produce fossil fuel-free steel and iron respectively via green hydrogen. However, these plans require a significant increase in Sweden’s renewable energy production, and questions remain about how the market will bring the necessary renewable energy capacity online to meet the demand. Sweden’s ageing energy transmission infrastructure will need to be updated to support renewable energy projects. Svenska kraftnät – the transmission system operator in charge of transporting energy nationally – estimates that current transmission lines can only take 6GW of offshore wind capacity.

The migration from fossil fuels to green energy marks a substantial shift for the TSO in Sweden. For decades the electrical network has been built to support a small number of large power stations that consistently provide electricity. Now the TSO needs to facilitate the transition that supports numerous renewable energy projects, which produce on a more intermittent basis and are, in some cases, being developed in areas far from demand.

In order for green energy infra development to be supported and new investment opportunities created, greater leadership and clarity from the government and TSO will be required – particularly around grid connection challenges, financial certainty mechanisms, local and national permitting issues and formalised auction systems.

Connecting renewable energy projects to the grid is a critical point in their development, but where the responsibility (and cost) of this falls is not immutable. In some markets, individual project developers take responsibility for the grid connection before selling the connection on to the TSO. This enables developers to design the wind farm efficiently, complete the grid connection more quickly and provide certainty for investors on project timelines.

More recently, however, the Swedish government has announced plans to follow the more standard European model, making the TSO responsible for the connection between the grid and individual renewable energy projects. This reduces costs for developers and removes the additional complication of being the generator and operator of the connection, and all of the regulatory burdens therein. But negotiating with the TSO and conforming to its development timeline for grid connection infrastructure can add uncertainty to project design and extend timelines.

A fair argument can be made for either approach, as the state-backed TSO can also provide greater regulation and standardisation for grid connection nationally. However, one area in which the TSO lacks experience to date is in offshore wind. Nevertheless, since Svenska kraftnät became responsible for individual grid connections, the operator has received more than 30GW of submitted grid connection requests from offshore wind developers, mostly for projects off the south coast.

Although not all 30GW may be realised, due in part to some projects overlapping geographically, the greater complexity of offshore connection and the lack of a previous benchmark will add considerable stress to the TSO’s resources. Partnering with an experienced offshore wind player such as Ørsted, as has happened in the Baltics, would go a long way to supporting development and maintaining investor confidence in the sector.

Offshore wind subsidies are no longer what is required to make projects financially feasible, as the levelised cost of energy for offshore wind is already relatively low. Instead, certainty mechanisms such as a floor price will be needed to provide lenders with assurance that power prices will not drop to unsustainable levels, as happened at the beginning of 2020.
It remains to be seen whether Sweden’s offshore wind projects can be fully bank financed, as banks will require proof of price surety, rather than a price subsidy. Transparency is still needed from Sweden’s government around which certainty mechanisms, if any, will be implemented to resolve this.

It is true that power-purchase agreements can provide some measure of certainty. However, the scale of offshore wind farms, along with the additional cost of offshore PPAs compared with onshore, will make it difficult to find buyers willing to purchase such a large quantity of power.

Approximately 24GW of offshore wind power is in the planning, construction or operational phase in Sweden. But whether all of these projects can or will be developed to schedule remains to be seen. Although permitting challenges are notorious in any mature renewable energy market, what is unusual about Sweden is that local municipalities have a larger degree of control over the land that falls under their jurisdiction than is the case in other markets. Swedish municipalities require extensive permitting for use of their land – whether for cabling, access roads or the wind farm. This has proved a particular challenge when a project footprint crosses municipalities, and there have been cases where projects have been delayed due to a municipality requiring additional survey work.

The borders of municipalities do not stop at the coastline either, which raises the question of whether developers will face the same permitting issues for offshore wind farms as they do onshore. Avoiding situations where permitting for offshore wind farms can be refused by a municipality is seen as a useful move for Sweden’s offshore wind growth. It is not yet clear if the government will aim to declare offshore wind projects national priorities and be able to overrule non-cooperative municipalities. Nevertheless, clear guidance for developers around where projects can be built will be needed to help avoid potential conflicts ahead of project development and encourage future investment.

Unlike markets, such as the UK, that provide formalised auction systems to help bring renewable energy projects to market, Sweden has not yet kickstarted discussions around the implementation of a regulated, national approach for clean energy projects. Norway has begun to formalise its process by calling in a number of projects for review and cutting the delivery timelines for those that can most effectively meet the energy needs of each region.

Formalisation enables countries to more effectively plan and control their energy diversification, and subsequently the development of local industry and job creation. There are benefits on the development side too, with auctions providing developers and investors with a high degree of certainty regarding the capacity, location and renewable energy asset type available for construction.

Sweden has not yet taken action to match projects to the regions that need them. Much of the country’s clean energy is produced in the north and consumed in the south, resulting in a reliance on inefficient, long-distance power lines with limited carrying capacities.

Sweden’s renewable energy industry is now at a critical turning point. To support the electrification of its broader economy and encourage investment, the Swedish government and TSO will need to provide clear leadership and transparency around each stage of the project development process – particularly with the growth of a flourishing offshore wind sector in mind.