This article is sponsored by Antin Infrastructure Partners

How would you describe the current level of gender diversity in the infrastructure asset class?

In particular, female representation declines the more senior you are. Women with the seniority of myself and Angelika are rare in this industry.

But as female senior executives, we have a duty to recruit and retain more female talent at all levels of the organisation. It is vital that we keep pushing those percentages year-on-year.

Why do you believe it is so important? To what extent is gender diversity a differentiator that has a material impact on performance?

MB: To be honest, I find it crazy that we still have to explain the idea that organisations perform better when they are diverse. It’s obvious. If you have a firm where everyone thinks the same, comes from the same academic background and same culture, that is going to severely impede effective decision making.

You need to be exposed to different points of view. You need to be challenged. You need to be pushed to think outside your own little box. And it’s not only about gender diversity, of course. We have more than 30 different nationalities working at Antin. Each of those people brings something different to the table, and that is what helps us to make the right decisions.

What are some of the challenges involved in hiring women in an infrastructure investment context?

MB: It starts with making sure you see the same number of female candidates as male when recruiting. And, in fact, in infrastructure – and particularly anything to do with the energy transition – we are increasingly seeing a high quantity and quality of female professionals, particularly in those more junior roles. But the next challenge, of course, comes when those females want to start their own families. We need to be able to support them in establishing a healthy work-life balance at that critical point in their careers and lives, in order to keep them in the workplace long-term.

Angelika Schöchlin: Having senior role models of your own gender is very important in that regard. After more than two decades in this industry, I’m pleased to say that I am slowly starting to see those role models emerge.

Those role models can support their female peers through these crucial junctures in their lives. Because, as Melanie says, hiring junior female talent is the easy part. We see large pools of female candidates with a few years of professional experience under their belts. But it’s that first child – or actually, more often, the second child – when the man starts to feel pressured to spend more time in the office to support the family financially and the woman starts to feel pressured to spend more time with her children, which is high risk in terms of women leaving the workforce.

Interestingly, of course, the challenges that our portfolio companies face are very similar to our own. We see the same pattern time and again, but with one significant difference, which continues to astound me. Almost every time we ask a headhunter to look for a board level role at one of our investee businesses, they come back with a list of candidates that contains almost no females, which is ridiculous. I appreciate that in some areas, attracting women is harder than others. But it starts with insisting that search firms put female candidates on the list.

How are your own investments in infrastructure assets helping to improve gender diversity across the business world?

AS: We were one of the first infrastructure managers to invest in social infrastructure. We’ve invested extensively in healthcare, for example, which obviously hits at the heart of societal wellbeing. We’re also investors in education and I would particularly highlight an investment we made in Babilou Family last year.

“As female senior executives, we have a duty to recruit and retain more female talent at all levels”

That company has over 800 early education settings. And I say early education, rather than nurseries, because 80 percent of brain development takes place prior to the age of five. Anyone who tried to balance working from home through the pandemic with looking after small children will know that it is impossible. And historically, of course, it’s more likely to be the woman who bears the brunt of that responsibility.

Having affordable and high-quality early education care, when parents can rest easy knowing their children are being look after and stimulated, facilitates gender equality in that it enables both parents to go to work. It also supports social mobility, particularly for children coming from families that don’t speak the local language.

Again, affordable early-years childcare means those children will have the same opportunities as every other child to succeed in education and therefore in life.

AS: The pandemic has clearly accelerated a cultural shift towards working from home. Fibre, meanwhile, has meant that working from home is technically possible. There has been a real tech revolution, particularly in those countries far advanced on their fibre journey, such as the Nordics and large parts of France. It’s worth bearing in mind, however, that other countries, including Germany, are still some way behind.

But, yes, fibre has been key in allowing a more flexible work set-up, and that is important for gender diversity because the burden of childcare still tends to fall to women.

Having said all that, the shift towards widespread remote working happened almost overnight with the onset of covid, and while it is clear that flexible working is here to stay, I think the parameters need to be refined. Firms need to think carefully about what the rules for working from home should be and what degree of flexibility is really possible. I do think that working from home can be difficult to manage from a cultural perspective. You need those touchpoints with the team. Video cannot entirely replace human contact.

To what extent are your LPs digging into diversity issues today?

MB: I think it varies considerably. There are LPs for which this is a box-ticking exercise. They cast their eye over diversity at a firm level and make a superficial assessment of the measures we are taking to ensure progress on this front. But there are others that are really taking a deep dive into the topic, particularly the more Anglo-Saxon investors and the North Americans most of all.

“Having senior role models of your own gender is very important”

In general, investors are taking the issue of diversity and inclusion more seriously. But this is an area where we have always been proactive and have stayed ahead of what our investors are asking us to do. We’ve not reached the end of the story, however.

We are constantly striving to improve. And not just by providing more to women, but by striving to break down gender stereotypes. For example, we have a robust maternity package, but we’ve also established a month’s paternity leave. That is an important contributor to a diverse and inclusive culture, and it helps ensure women return to work in good shape, with motivation, enthusiasm and energy.

How optimistic are you that infrastructure is making serious inroads into tackling issues around diversity? What does the future hold?

AS: I am confident that Antin will continue to be market leading in this regard, as it is in many others. With regard to infrastructure as a whole, however, I would say that I am cautiously optimistic. We will see improvements, but it will take time because, in reality, these things need to come from the top. If senior management is genuinely excited about the benefits diversity can bring, as it is at Antin, that is one thing, but where that passion doesn’t really exist, it will take a great deal longer. 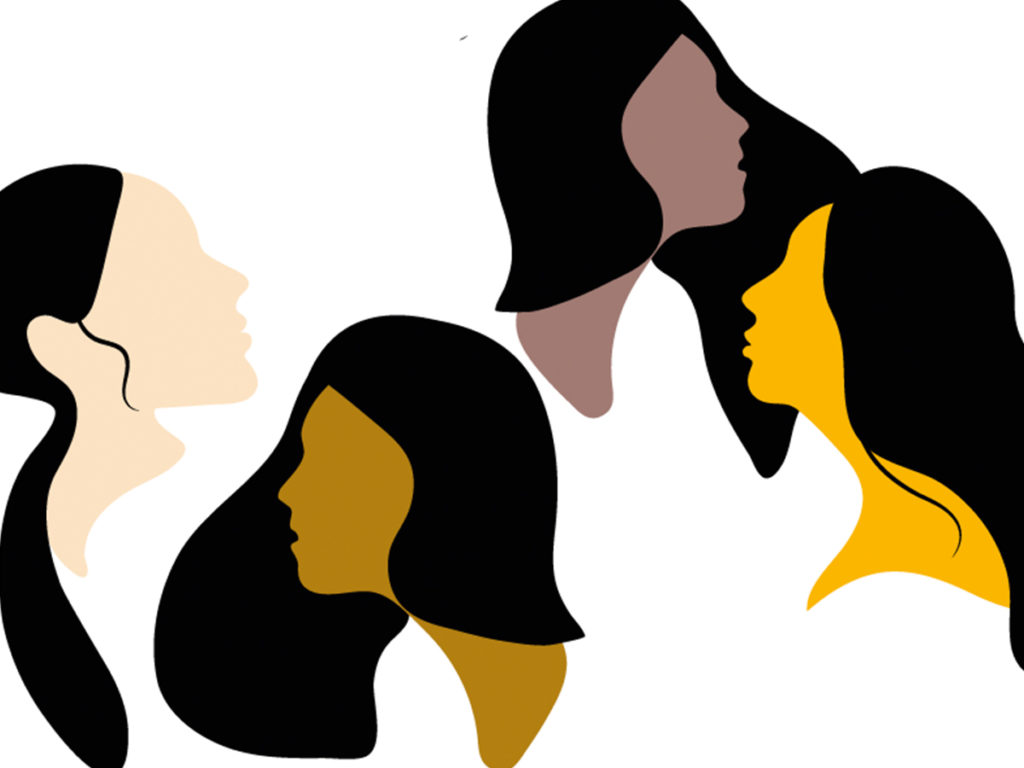 Antin’s Next Generation Infrastructure initiative has attracted a high level of female talent on both sides of the Atlantic.

The firm has just hired a new female senior partner in Nathalie Kosciusko-Morizet, who will be part of the team driving this project forward.

As trends and technologies rapidly change the infrastructure landscape, ushering in a new era that is greener, smarter and more connected, the initiative will take a multi-disciplinary approach to this large opportunity. It will focus on investing in the energy transition, environmental and green mobility, social infrastructure, digital transition and other compelling segments, while also delivering both environmental and societal benefits.

“Having a diverse leadership is essential for such a forward-looking initiative,” says Biessy. “This hire showcases Antin’s commitment to gender diversity at the very top of the organisation.”

Kosciusko-Morizet is an engineer by training, but has also served as a French member of parliament, mayor and cabinet minister, before taking on a role as executive vice-president in charge of the cloud and cybersecurity for CapGemini Americas.

She joins another new senior partner, former head of Investec’s power and infrastructure sector team Anand Jagannathan, as well as UBS Asset Management’s Rodolphe Brumm and existing Antin partner Nicolas Mallet in spearheading the new initiative, which seeks to push the boundaries of traditional infrastructure to include assets that are poised to become the infrastructure of tomorrow.