This article is sponsored by Ardian Infrastructure.

Some traditional forms of infrastructure, such as airports and roads, have an inherently high carbon footprint. As an infrastructure investor, how can you demonstrate your commitment to the energy transition while investing in those sectors?

Benoît Gaillochet: At Ardian, we invest across the transportation, energy and telecoms sector. You are right that transportation, in particular, is responsible for a significant proportion of carbon emissions produced globally. The way we approach that is to ensure all companies determine their own strategies for tackling emissions reductions and complying with net-zero targets.

It may seem obvious, but each business has its own carbon footprint and needs to work internally to find a solution. We then work alongside those management teams to help determine how they can either deploy new technology or new ways of organising their activities, so that they produce less carbon.

It may involve switching from fossil fuels to greener alternatives. For example, since we invested in German utility company EWE in 2020, we have dramatically decreased the asset’s exposure to coal, while transforming the business into the largest wind operator in the country. We also own a Nordic district heating company, Nevel, where we developed an ambitious strategy to switch its fuel mix from peat to biomass. This is expected to result in an approximately 75 percent reduction in Scope 1 emissions over the first three years of ownership.

Elsewhere, we have done a lot of work creating digital tools to support the decarbonisation process. We have launched a programme dedicated to measuring emissions in the airport space, called Air Carbon, and another dedicated to roads, called Car Carbon.

Those tools help calculate emissions on a real-time basis, which is essential for helping management teams determine where they should be focusing their efforts. For example, it has revealed that offering effective alternatives to travelling to the airport by car is one of the most impactful measures an airport owner can take.

The renewable generation space itself has become highly competitive. How can a manager differentiate themselves in order to achieve the necessary returns?

Pierre-François Dessard: Right now, the market is extremely competitive, in the context of continued low interest rates – although that may not last for much longer – and with a number of utility and oil and gas companies moving into renewables production in a big way. It helps, of course, that we have such a long track record in the sector.

We made our first renewables investment in 2007 and now manage 7.5GW of operating assets across multiple geographies and technologies. Nonetheless, it is important to evolve in order to remain competitive.

Our view is that it is increasingly important to take an industrial approach and focus on operational excellence. We think this is critical in order to create value for our investors in the current market environment.

We have therefore built up a sizeable team of industry veterans who support us in optimising asset performance and operations because they have the industrial mindset. For example, we have recruited an operating partner that knows the wind industry inside out having worked in senior leadership roles for several industry players across the value chain. He has helped us harmonise the way we work with turbine suppliers across geographies.

Our experienced operating partners can also help us create local platforms, because we also believe that renewables is an increasingly local game. Different countries have different regulatory environments and market dynamics, but sometimes it is even more local than that. You need to be able to assess opportunities and manage assets in specific regions.

We have built local platforms in the US, Southern Europe, Northern Europe and the Nordics and today we have more than 50 people working for Ardian in the renewables field.

Another way that we seek to differentiate ourselves is through digitisation. We use digital tools to support operational management and also the management of risk. We capture data from all our operational assets and share those insights with local management teams.

That is a powerful tool that has proved more effective than we ever imagined, enabling us to challenge OEMs, for example, in a way that we never could before. At the same time, we are, of course, more exposed to merchant risk than we were historically, and it is important to understand that risk at an asset and portfolio level. By gathering all of that data, we can make informed decisions when entering into long-term offtake agreements and when formulating hedging strategies.

You are among a number of firms to have recently announced the launch of an open-ended fund focused on clean energy. Why does that make sense for this sector?

PFD: First and foremost, it comes down to the fact that there is a lot of demand for renewables assets and investors don’t necessarily want to exit a portfolio that is successful and de-risked. The operating life of these assets is long, so having a long-term fund makes sense.

Indeed, having open-ended funds will help us retain the best talent in the business on a permanent basis. We see a tremendous opportunity to create value over the long term through economies of scale and operational excellence, much like an IPP.

What role do you expect hydrogen to play in the energy transition?

BG: Today hydrogen is still at an early stage. The first projects are coming online with the financial support of governments, post-covid. But it will take time, as with any industry, because after those proof-of-concept projects, you need to build scale until the technology becomes competitive in the energy market in its own right.

We are convinced, however, that hydrogen will prove critical to the energy transition, which is why we have launched a new hydrogen fund, sponsored by large European industrials. Other financial investors are also making investments in that fund, but it is an industrial approach that has informed the creation of this vehicle.

PFD: We are also doing a lot of work to incorporate hydrogen into the asset management of some of our companies. For example, we have developed a hydrogen-ready fuel cell at Turin airport that will ultimately significantly reduce emissions.

The 1.2MW fuel cell, which will be implemented in 2023, is the first of its kind and size in Italy and can be powered by variable percentage of hydrogen blended with natural gas in order to generate electricity and heat at the airport. It is expected to provide a 1,630-tonne per year reduction in carbon emissions, equivalent to one million car journeys on the Turin city centre-airport route.

Another example would be energy storage business Géosel, where we are developing projects to produce clean hydrogen onsite whilst we are exploring potential ways to eventually store hydrogen in the same facilities that are currently used to store petroleum products. That is very important because it demonstrates the ability to transform assets that have historically been dedicated to fossil fuels into assets that will remain useful as we transition to cleaner energy.

How do you expect the war in Ukraine and the ongoing energy crisis to impact the energy transition in the short and long term?

BG: Energy prices have increased dramatically and we are also facing challenges with supply. That situation has been exacerbated by war in Ukraine, certainly, but some European countries were already under pressure, particularly those facing large-scale maintenance programmes for nuclear plants.

France, for example, recently faced a Monday morning peak which forced EDF to try and limit the use of energy. All of these different factors are converging to create an unprecedented focus on energy security and that is detracting attention for energy transition targets in the short term.

In addition, we are experiencing broader supply-chain challenges that are impacting the energy sector and, in particular, those projects under construction due to capex inflation and higher logistic costs. A number of players have had to postpone or cancel projects recently because of supply-chain issues. We always select strong management teams with the industrial knowledge required to weather these storms – to renegotiate or else adapt construction – and we are working alongside these teams on an asset-by-asset basis.

In the longer term, however, we believe that energy transition and energy security goals will come together, as locally produced renewable energy supports the need for European countries to be less dependent on imports.

At the same time, solutions for reducing the consumption of energy, such as those making buildings or industries more efficient, will also boost energy independence. For example, our portfolio company Nevel offers industrial customers with sustainable solutions to decarbonise and we are seeing huge prospects for these solutions. 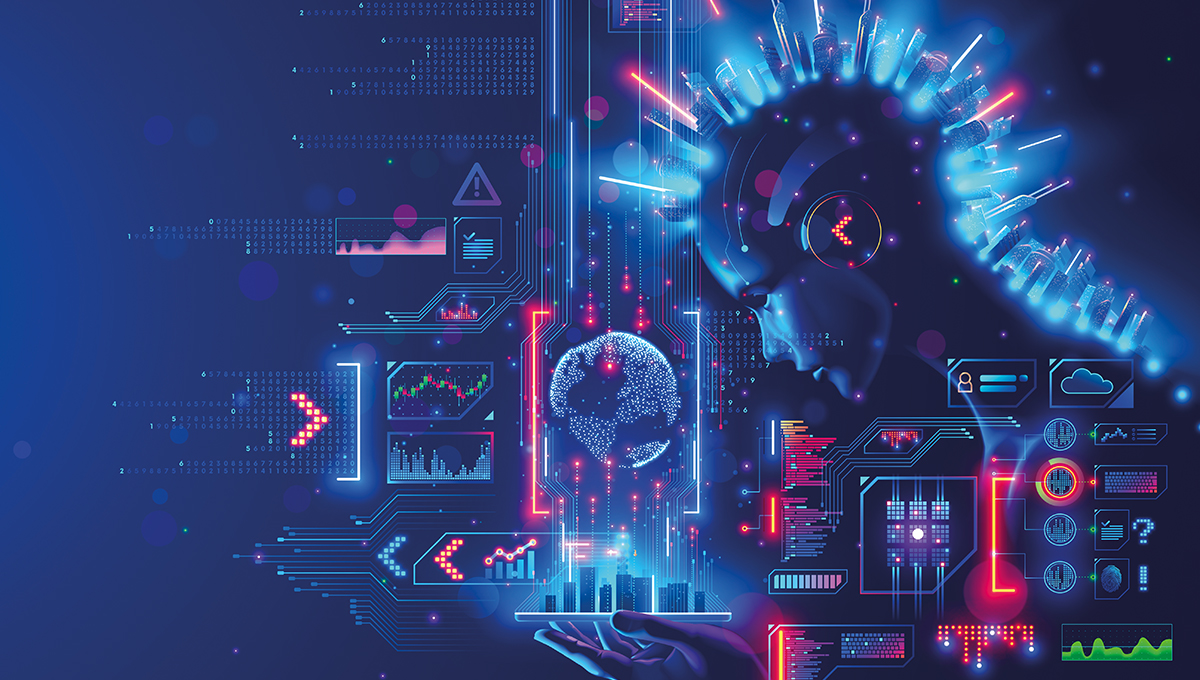 What is an example of technology helping to meet decarbonisation targets?

PFD: Over the past 20 years, technology has formed a major part of the solutions being used to drive the energy transition today, be it solar panels, wind turbines or the hydrogen that we are increasingly talking about today. On top of that, digital tools and the use of artificial intelligence are creating new levers for optimising existing solutions and accelerating the energy transition.

For example, we have invested in a start-up that is developing AI that analyses the videos produced by road cameras. That technology has the capacity to determine how many people are in a car, which will one day inform tolling charges, in order to encourage car sharing. We have data scientists working within Ardian to help develop these types of exciting solutions.