This article is sponsored by FIRSTavenue.

The energy transition is forcing investors to rethink their priorities. They are responding in different ways with their capital, including investments into renewable energy infrastructure funds, a suspension of fossil fuel investments and an increased emphasis on net zero for overall portfolios and for individual private funds.

Paul Buckley, co-founder and managing partner at FIRSTavenue, considers how this response will evolve in the near future with more investments into new renewable energy sectors such as biogas and battery storage, the often-controversial role of fossil fuels (notably natural gas) in the energy transition, the relative importance of the E, S and G elements of ESG and the related growth of the carbon credit market.

What are LPs’ priorities when approaching the energy transition?

The key questions in front of us are how LPs are responding, in particular with their capital, and how their response will change in the future. Their responses can be explained in three ways.

The second response has been the shift away from fossil fuel investment of all sorts. This started a number of years back with coal and has recently included oil and natural gas. The third response has been an increasing investor focus on ensuring that funds generate net zero carbon emissions over their lives.

Fossil fuels currently dominate the energy market by providing 80 percent of the global primary energy demand. What part do they play in the energy transition?

I have observed, particularly in the US, the philosophical suspension of investments into all types of fossil fuel projects and funds, with net-zero climate objectives in mind. Natural gas has been caught in this net, notwithstanding the important role it plays in stabilising energy grids.

The problem with solar and wind renewables is that they are intermittent. When the sun stops shining, or the wind stops blowing, we have no electricity. Gas will need to play an ongoing role in the power mix until battery storage and other renewable energy types can be scaled.

How much more is there to renewables than solar and wind? Which new asset classes are particularly interesting?

The solar and wind returns have contracted and there is going to be a migration of infrastructure capital to some of the newer renewable asset classes, particularly waste to energy, hydrogen and battery storage. There will also be a migration to higher return assets. Investors are increasingly willing to take more greenfield and corporate unsecured (ie, private equity)risk. There is room for more value-add and opportunistic energy infrastructure GPs to emerge.

We expect another interesting development to be the emergence of the ‘natural capital’ sector. The emerging carbon credit market effectively attaches long-dated income streams to low-yielding natural assets (eg, forestry).

Carbon credit project developers do the same by selling their credits forward to Western corporates, paving the way for a similar scaling of their carbon credit projects. This natural capital sector will mature faster than we think.

The truth in all of these areas, as we saw in solar and wind, is the market always underestimates how quickly new sectors can be scaled. Yet as soon as the economics reach a tipping point, we observe exponential adoption. We are currently at a stage where solar and wind have taken off. To me it seems like it is going to be a similar path for carbon credits and battery storage.

In order to avoid further climate damage, global human-caused emissions of carbon dioxide need to reach net zero by 2050. Do you think net zero is a sufficiently effective goal?

When it comes to net zero, the devil is in the detail, as it applies to all sorts of different emissions and a company’s stance on individual initiatives. It is a useful goal and everybody is getting behind it, which is causing an impetus as it is a very simple mutual goal of improving our environment. It may not be the optimal goal, but it is the one we have embraced in the financial markets.

The problem with the goals set by the Paris Accords and other climate conferences is that they are limiting. We can all agree that we don’t want temperatures to go higher, but what do we do daily towards achieving that goal? The great thing about the net-zero goal is that it is simple, measurable and implementable.

How are ESG goals being measured at the GP, fund and portfolio company level?

ESG will soon change GP economics. In particular, GPs will standardise how they reward underlying portfolio company executives against ESG goals. Further, the level and distribution internally of their fund carry will be impacted by the achievement of ESG goals.

As minimum, there may be no change in overall fund economics, but a portion of the carry will be reserved for senior team members who outperform in ESG goals on their portfolio companies.

The fund administrators have a particularly important role to play in ESG measurement. An evolution of the role will be that they do not only measure the E, S and the G and present that while reporting to LPs in the area of carbon emissions, but they ultimately may be the agent to acquire carbon credits as well to help offset carbon emission issues.

What is the relative weighting given by LPs to the E, S and G of ESG?

It is currently all focused on the E, particularly with carbon emissions. The G is just a tick-box exercise to show that they are doing it from a governance perspective at all levels, dealing with all sorts of stakeholders.

The S is being ignored, and that is inconsistent with other benchmarks out there. It is obvious people care about the social aspect. If you look at the charitable space in the US and Europe, 95 percent of all donations go to social issues and 5 percent goes to environmental causes. However, currently, 95 percent of the private funds industry focus is on environmental issues.

I observe the foundations of a cathartic switch being laid in the dramatic surge in energy and food prices as budgets are about to be crunched, forcing people to consider whether environmental goals are affordable. Further, there have been many movements out there like the #MeToo and the BLM movements which may force the S to rise to the forefront quicker.

Finally, with the Ukrainian conflict, Western corporates have been called on to do the right thing and close their offices in Russia. The next thing that is likely to happen is those corporates are going to be asked to help with societal goals. 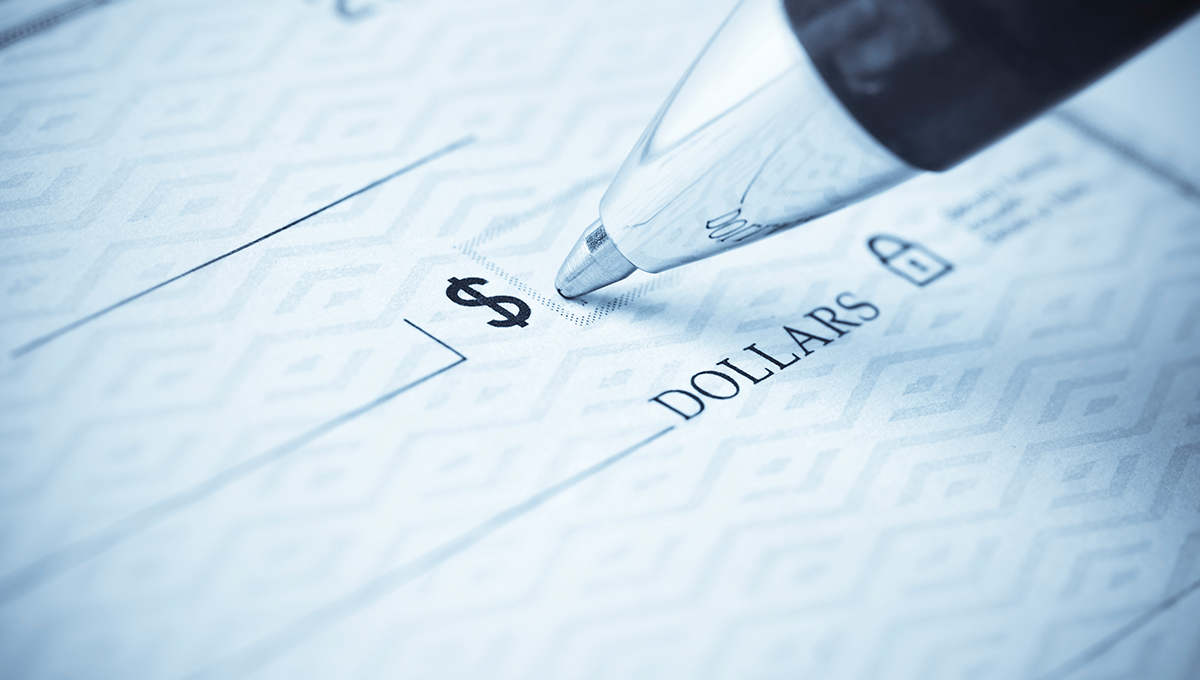 How does the carbon credit market operate and how can managers/investors include it in their energy transition activity?

The carbon credit market is similar to the cryptocurrency market. It is viewed as very nascent and risky and is generally misunderstood. It has therefore not yet been adopted into the mainstream.

In a carbon credit project, someone identifies a piece of land, does appropriate tests on how it can be reforested, or its agriculture regenerated. Carbon emission reductions or savings over time are identified and measured and translated into carbon credits. This has broad similarities to the development of a solar or wind project where solar radiation or wind on a piece of land is measured and likely power generation is quantified.