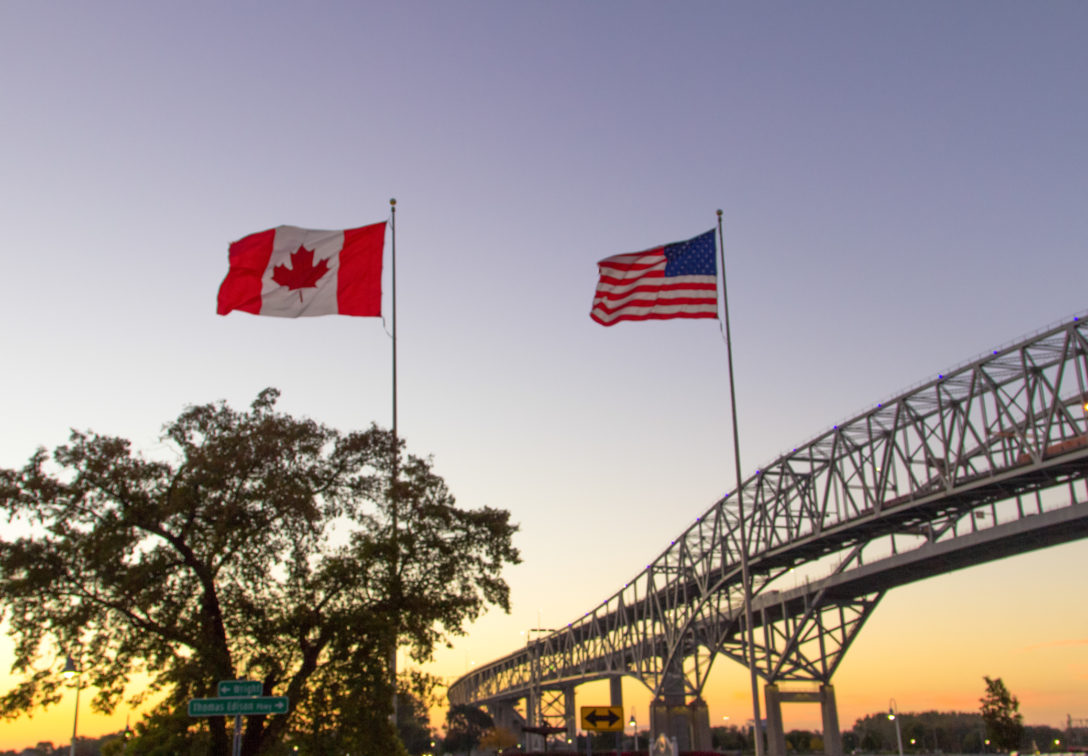 Public-private partnerships in North America are not viewed in the way they used to be. In fact, the framework is being questioned today as one that can reliably deliver trillions of dollars of development needs.

According to the American Society of Civil Engineers, these include some $3.6 trillion of unmet infrastructure requirements in the US, which remains a patchy market for PPPs. But those doubts are also being felt in Canada, a much more established PPP market, and at a time when the Canada Infrastructure Bank is finally up and running with C$35 billion ($26.1 billion; €24.5 billion) to spend on federally approved projects.

A lot of those doubts – some of which are also being felt in other markets across the world – have to do with the fixed-price element of these contracts, which are used to design and build projects.

According to DJ Gribbin, an industry veteran who worked in US President Donald Trump’s administration until 2018 as the White House’s senior advisor for infrastructure, the design-and-build model has always had inefficiencies that were political in nature.

“I don’t remember a procurement that fell over because it wasn’t commercially viable,” Gribbin, now a senior operating partner at Stonepeak Infrastructure Partners, tells Infrastructure Investor. “But there are dozens that have fallen over because they weren’t politically viable. In other words, public support did not line up for the project.”

A recent example comes from St Louis, Missouri. In December, Mayor Lyda Krewson halted plans for the Lambert International Airport PPP. In a letter to a working group exploring the proposed partnership, the mayor said stakeholders had raised “concerns and apprehension” about leasing away the airport and “the possibility that a private entity might operate our airport”.

Costly procurement
Martin Klepper helped launch the US Department of Transportation’s lending agency, the Build America Bureau, in January 2017. He believes the part of PPPs that is broken is the public procurement process, which in the US can take two to three years.

“Public procurement right now is very costly for the government and the private sector,” he says. “It’s an overly time-consuming process and is inefficient in selecting a contractor.” Klepper, who is now chairman of Toronto-based Fengate Asset Management, believes Canada’s federal and provincial governments have pared the PPP model down to a timely and cost-efficient process. “As governments become more experienced and adept at PPP procurement, they will be able to undertake the process more efficiently,” he says.

There have also been grumblings about PPPs from North America’s private sector. In December, Nicholas Varone, director of the US corporate finance group at Fitch Ratings, told Infrastructure Investor that “undertones of frustration” about the PPP market had been heard in recent years during companies’ earnings calls.

No expression of frustration was franker than that of SNC-Lavalin, which cited fixed-price PPPs as the “root cause” of its C$367.6 million of negative cashflows during the second quarter of 2019. The company announced it was withdrawing from ongoing bid processes and would not target fixed-price PPPs in Canada.

In a similar move, Swedish construction firm Skanska announced at the end of 2018 that it would pull out of the US PPP market, having taken a $100 million write-down from two high-value projects.

“To the extent that governments think they’re going to get a free ride and transfer all of a project’s risk to the private sector, there won’t be a lot of people interested in bidding on those projects,” says Klepper. “Those aren’t fair risks for the price the private sector is offering.”

Jennifer Aument, who heads the North American branch of toll-road operator Transurban, says the PPP model in North America faces real challenges if it is to smooth out inefficiencies. However, she argues that most of these problems “are not specifically related to PPPs themselves”.

Aument cites problems including environmental and regulatory issues, delays in government approvals and overly aggressive bidding on the part of investors.

“What we’re seeing is real momentum in this model to solve serious transportation challenges,” she says. “Are we structuring PPPs in a way to best manage the realities and complexities of major, multibillion-dollar infrastructure projects?”

Another question for the market that Aument raises is the risk profile of the PPP projects the private sector is taking on. “There’s been a lot of discussion around what’s the appropriate risk profile,” she says. “It’s not about looking at the risk profile of a project, and then moving one item to the private sector and another to the public sector. Simply put, there are private-sector players who are overly aggressively bidding for these projects, and they’re taking risks they’re not positioned to manage. That’s setting projects up to fail.”

Peter Taylor, co-head of The Carlyle Group’s infrastructure business, says PPPs are “evolving from the traditional design-build model to something that is oriented toward the developer-owner-operator model”. To support developer-owned PPPs, Taylor suggests the public and private sectors agree to a “living contract” that would enable the PPPs to evolve over the length of their concessions, which can last for decades. In that sense, he believes the traditional PPP model is “not well-suited for the continually evolving demands” of the macro-economy.

“I am of the view that PPPs can deliver new infrastructure,” he says. “But they need to go through a process in which the public and private sectors work together through a living agreement that evolves with the needs of both parties.”