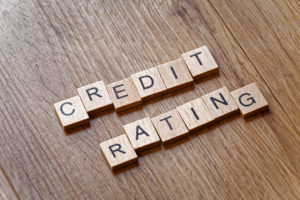 Private equity-backed midstream companies receive “generally lower” ratings than those backed by infrastructure funds, Standard & Poor’s has said in a report on the US energy infrastructure market.

The ratings agency mentioned three firms for using short-term financing strategies to increase profits: Arclight Capital Partners, Energy Capital Partners and Blackstone Energy Partners. These firms are the most active financial sponsors within the rated infrastructure universe and account for 30 percent of debt issued in deals backed by financial sponsors or infrastructure funds. S&P pointed to a B-2 term loan Blackstone had recently issued to fund a distribution at BCP Renaissance, the holding company for its interest in Rover Pipeline.

According to the report, “highly rated midstream issuers are mindful of their balance sheets and cannot finance growth-focused acquisitions in a credit-friendly way that balances both their cost of capital and leverage while also preserving ratings. In contrast, financial sponsors do not hesitate to heavily debt-finance these acquisitions.”

Arclight and Energy Capital did not respond to a request for comment. Blackstone declined to comment for this story.