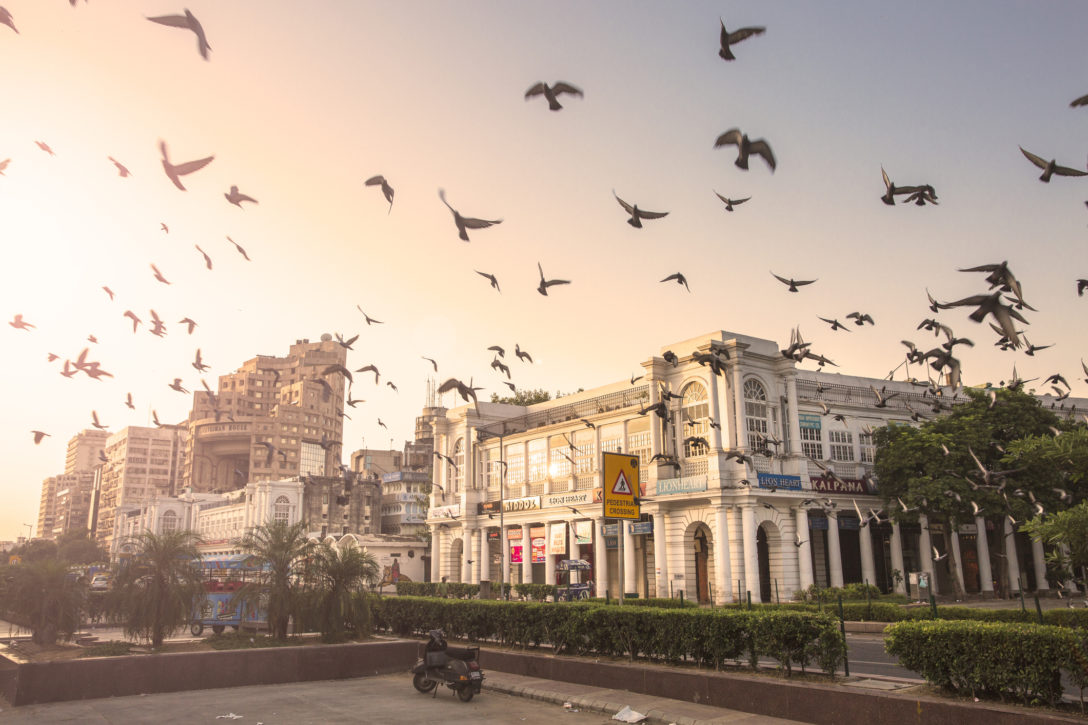 Is India’s two-year-long renewables bull run over? That is the question investors have been grappling with since efforts by the south-eastern state of Andhra Pradesh to renegotiate power-purchase agreements exposed country-wide problems in the energy sector.

In July, the newly elected government of Andhra Pradesh announced the launch of a committee to review the offtake agreements signed in recent years between renewable projects and government-owned electricity distribution companies (discoms).

The decision was seemingly triggered by the poor financial performance of offtakers owned by the regional government. “Power discoms in the state are in a financial crisis. One of the major reasons for this is the issue of abnormally priced wind and solar power-purchase agreements in recent years”, the administration said in a statement, quoted by Mint.

The government is aiming to bring down the subsidies to 2.25 rupees ($0.03; €0.02) per kWh, local media outlets reported in July. Wind FiT tariffs in the state stood at 4.84 rupees per unit during the fiscal year starting in April 2016; solar tariffs, for their part, averaged 5.75 rupees per kWh in October 2014, according to documents from India’s Ministry of Power.

The move landed a significant blow to the renewables industry: Andhra Pradesh is at the forefront of the sector and, by the end of July, had a total installed capacity of 7,964MW, according to data from India’s Central Electricity Authority. An overwhelming majority of the projects have been financed by the private sector, a CEA report says. A slashing of the tariffs would put projects amounting to 5.2GW of capacity under stress, with half of them at high risk of defaulting, according to a report published in July by Indian credit rating agency Crisil.

At the same time, the potential review hits some of the largest foreign institutional investors operating in India. Greenko, supported by Singapore’s GIC and the Abu Dhabi Investment Authority, operates a 500MW solar farm in the state, while Canada Pension Plan Investment Board-backed ReNew Power owns more than 750MW in solar and wind projects. Azure Power, owned 40 percent by Canadian pension CDPQ, holds a 100MW solar project in the region, backed by a 5.12 rupees per kWh feed-in-tariff. CDPQ, CPPIB, GIC and ADIA did not reply to a request for comment or declined to comment. The Andhra Pradesh government did not reply to multiple requests for comment.

An industry source, who asked to remain anonymous, refuted accusations that the tariffs were too high to begin with. “The technology costs have gone down since then and comparing them with tariffs being issued today is not fair,” the person said.

India’s central government has also been pressuring Andhra Pradesh to cancel its efforts to renegotiate PPAs. In a July letter sent by India’s power minister to the regional authorities, and shared with this publication, RK Singh wrote:

“[Renewables] is one of the fastest-growing sectors in the country. If an impression goes out that the rule of law does not prevail or that contracts are not honoured, then the investments will dry up and the growth will come to a halt.”

Most of the sources we consulted believe India’s judiciary system will uphold the sanctity of the renewables contracts, as most of them were achieved through competitive auction processes and there were no obvious signs of wrongdoing. But they warn that, even with a legal victory, financially stressed distribution companies might dent the viability of projects.

“Even if the case is resolved in favour of the developers, distribution companies can continue to delay payments and increase the episodes of curtailment. That is a worst-case scenario for the industry”, Vinay Rustagi, managing director at Bridge to India, a renewables-focused consultancy, says.

At the end of July, utilities owed over 25 billion rupees to renewable projects across the state, according to CEA data.

“Smaller players who are facing financial distress are starting to sell their projects to larger firms with stronger balance sheets and cashflows diversified across multiple states,” explains Kameswara Rao, a partner at PwC India focused on infrastructure and government reforms.

“If these smaller firms fail to find buyers in the secondary market, we will then start to see some bankruptcies”, Rao adds.

In another letter sent by Singh in early September, the central government urged the state authorities to instruct discoms to fulfil their due payments, and stressed the risk of power producers defaulting on their debt to financial institutions.

The problems faced by renewable operators in Andhra Pradesh are far from unique, as examples of power distribution firms unable to pay independent power producers can be found across India. According to the CEA, overdue payments to renewable projects amounted to 97.3 billion rupees at the end of July.

“The situation in Andhra Pradesh is a symptom of problems [that exist] in many other states which have got high renewable-energy penetration, but discoms [that] are not able to pay for all the contracted power”, Bridge to India’s Rustagi says.

With debts mounting in discoms across India, the main fear is that other states might follow Andhra Pradesh. “There is a concern that, if the courts don’t deal with the [Andhra Pradesh renegotiation] issue in a very clear and definitive fashion, other states may be tempted to similarly renegotiate their PPAs”, explains PwC’s Rao.

Both experts agree the central government is now aware of country-wide risks that are pushing investors to demand higher tariffs for their projects.

Rustagi says the Indian executive is currently mulling country-wide initiatives to improve the financial stance of the distribution companies, including privatising parts of the sector.

“There is also a proposal to create a joint power council that would take over [the] powers of the state regulator [in relation to] tariff and procurement decisions”, Rustagi adds.

On the other hand, Rao points out that the solution lies in addressing discoms’ operational issues.

“The upsurge of renewables in the energy mix has created challenges in terms of managing grid availability and intermittency issues,” Rao says. The PwC analyst suggests investments in flexible generation, the energy storage market and in the grid’s transmission capacity as part of the solution.

The first two would help address the intermittency and grid stability issues, while the latter would attract larger projects to the market, which would be more efficient and competitive, Rao argues. “It is also necessary to improve the performance of distribution companies, so that the sector is cash positive and can support new investments without burdening the state governments,” he adds.

Transmission and distribution losses from the power grid stood at 21 percent of the total power generated, the CEA says. In comparison, global average T&D losses stood at 8.2 percent in 2014, the most recent data available from The World Bank reveal.

Will this flurry of problems damage investment appetite for renewable projects in the country before a solution is implemented?

The government is already having a hard time finding investors to bid for new capacity, and the number of active bidders for projects in the market has declined from more than 200 in 2015 to 30 in the first half of 2019, a Bridge to India report says.

Rustagi admits that developers have been struggling due to increasing costs, difficulties obtaining debt finance and delayed payments. “In the midst of all this, Andhra Pradesh’s decision to renegotiate PPAs was really the last straw that has made investment sentiment very weak,” he says.

According to the anonymous industry source, the regulatory issues in Andhra Pradesh can be an obstacle to India’s goal to reach 175GW of renewable energy by 2022. India’s Ministry of Power also warned that any revision of the PPAs could “affect” the national programme.

Rustagi, for his part, stresses that foreign investors don’t necessarily have to flee the market, as they have been through similar experiences in the past and still expect a judiciary decision to side with them. “They will be willing to sit out and wait to see how the final decision evolves,” he says.

One thing is for sure: all eyes are on Andhra Pradesh now.