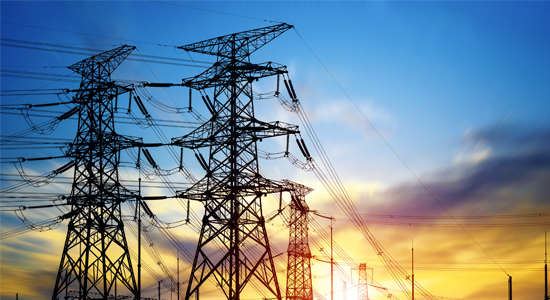 Energy firms to feel windfall tax pain in SpainAnother day, another European windfall tax, it seems. The latest came courtesy of the Spanish government, which last week announced it would tax the extraordinary profits of large energy companies to the tune of €2 billion a year for fiscal years 2022-23. The tax comes into effect 1 January, 2023.

Spanish newspaper El País expects the levy to apply to firms with an annualturnover of more than €1 billion, which would include the likes of Iberdrola,Endesa, Repsol, Cepsa and Naturgy. The latter counts IFM Investors, GIP and CVC as shareholders.

This isn’t Spain’s first raid on the energy sector: last year, the government took aim at the excessive profits of some renewables projects too. Nor is Spain alone in targeting the sector. Energy-focused windfall taxes of one type or other have been announced by the UK, Italy, Greece and Belgium.

Because misery loves company, the power sector should know it’s not alone.Spain’s recent announcement also included a surprise windfall tax on banks,seeking to raise €1.5 billion a year during the same fiscal period.

Is infrastructure’s resilience a myth?Short answer: no, it’s not. Although according to a study conducted byEDHECinfra with the support of the Long-Term Infrastructure InvestorsAssociation, the asset class might not be as resilient as perceived. The research institute analysed 22 years of monthly returns using its infraMetrics data platform “to proxy unlisted infrastructure returns” and found that infrastructure is not shockproof.

In times of stress caused by economic, financial and policy shocks, there is apositive returns correlation between unlisted infrastructure and both stocks and bonds, with the caveat that not all infrastructure assets are created equal.

The level of drawdown and extreme losses during times of market stress “islower than in listed equities, greater than government bonds and often close to that of corporate bonds”, the report stated.

Infrastructure, though, remains a “potent diversifier” and “is good for theportfolio”. With rising inflation, war raging in Ukraine and a worsening energycrisis, 2022 might be the ultimate test for both the asset class and EDHECinfra’s findings.

Airports struggle with turbulenceYou can read our in-depth analysis of the turbulence airports are experiencing as they bounce back almost too well, with last week bringing another unprecedented move when London’s Heathrow Airport capped passengers at 100,000 per day for the summer. Chief executive John Holland-Kaye said the cap would enable passengers to have a “safe and reliable journey and arrive at their destination with their bags” – which apparently is now not guaranteed.

Heathrow wasn’t alone. Manchester Airports Group – which owns Manchester Airport, London Stansted and East Midlands and is part-owned by IFM Investors – said this month it was 1,500 staff short of what was required at the beginning of the year. Chief executive Charlie Cornish admitted the sector is “facing staff shortages, and lengthy recruitment processes, making it difficult to keep up with the demand for travel”.

Travellers might want to buckle up, as that keeping-up process is likely to go on for a little longer still.

“We need courts to impose much higher fines. Investors should no longer see England’s water monopolies as a one-way bet”

Secondaries giving fossil fuels a second chanceSecondaries are on the rise in infrastructure across the board but there’sparticular interest in the conventional energy sector. That includes LP- and GP-led processes, affiliate title PE Hub reported, with deals flowing across the exploration, production, infrastructure and transportation sides of the sector.

“Oil is way up, pricing has recovered a bit, not a ton, so it’s good if you’re trying to sell energy assets. Optically, it’s probably a pretty good value play,” a secondary buyer told PE Hub. “But do oil prices stay where they are?”

While some secondary buyers are shying away from the sector due to ESGconcerns, others are keen to step into LPs’ shoes as they try to exit the space.

It just goes to show, there’s never a dull moment in the world of energyinvestment. 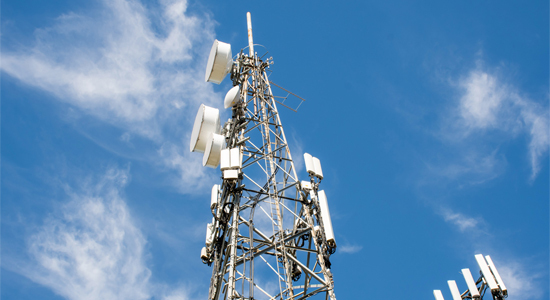 Snapping up a 51 percent stake in GD Towers – which operates more than40,000 sites in Germany and Austria – the managers are expected to accelerate its value creation plans in its core towers business and “fast-growing adjacent segments”, with M&A opportunities also likely to be considered, according to a statement.

Deutsche Telekom will retain the remaining 49 percent stake in the business.The deal represents a 27x multiple on the business’s 2021 EBITDA.

The pair were reported to have fended off interest from a joint bid of KKR, GIP and Stonepeak.

Stonepeak brings out the core in data centresSpeaking of digital, data centres, once thought of as fringe, are quickly becoming core infrastructure. Just ask Stonepeak, which purchased a 29 percent stake in American Tower’s data centre business as the first deal from its new core strategy.

The $2.5 billion investment values the entire business at a cool $10.5 billion, and will be made in common equity and mandatorily convertible preferred equity by Stonepeak “on behalf of certain affiliated investment vehicles”, it said in a statement. Stonepeak has recently launched Stonepeak Core Fund, which The Pipeline understands to be an open-end vehicle leading its core investments.

Andrew Thomas, managing director and co-head of communications atStonepeak, stated: “[ATC’s] platform is strategically positioned to be at theforefront of the continued shift from a traditional centralised infrastructure model to a cloud-based, connected and distributed digital infrastructure model.”

With that statement in mind, it’s time to take a step back and appreciate how far core infrastructure has come from the roads, bridges and power networks that used to define the space.