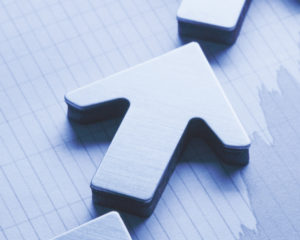 Australian fund manager AMP Capital has set up a new team to build out its direct investment capabilities, a move it said is in response to increasing demand from large institutional investors looking to access infrastructure through direct equity investment.

According to a statement, the new team will oversee direct investments made alongside AMP Capital’s infrastructure equity funds. Its responsibilities will include consortium management, negotiation and pricing, deal syndications, fund co-investments and separate accounts.

Asked whether an increasingly competitive market and the subsequent rise in prices and compression of returns also played a role in AMP Capital’s latest move, Foo responded: “While some parts of the market are more competitive, this initiative is more driven by a response to the demands of our institutional clients.

“With our investment strategy and emphasis on origination expertise, supported by strong on-the-ground networks around the world, we are confident in our ability to find and execute the right deals,” he continued. “Many direct investors do not yet have this expertise in-house, so it makes sense for us to partner with them.”

The other member of the newly-established team is Patsy Sandys, AMP Capital’s associate director, infrastructure equity in London. She will lead the direct investments desk in Europe and will report to Foo.

At the moment, no other members have been appointed to the team, but Foo and Sandys will be supported by “our broader investment team opportunistically as required,” Foo said.

Asked whether AMP Capital will begin to target the larger end of the market as its direct/co-investments capability grows, Foo reiterated that the firm “continue[s] to see the most value and dealflow in the mid-market, so we expect to continue to focus there”.