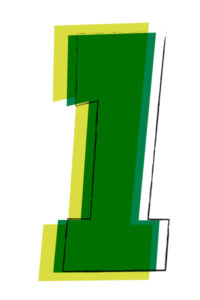 Private fund compliance teams are not short of challenges to keep them on their toes, as the volume of regulation, tax rules and greater transparency demands, among other issues, continue to ramp up with every passing year. This is especially true, it seems, in Europe.

Add to that a more unstable economic and geopolitical climate globally, particularly over the past 12 months, and private fund managers are right to harbour concerns about the potential impact on their businesses and investment activities. 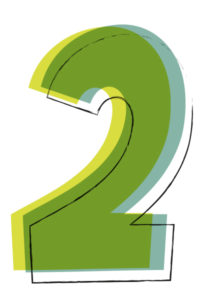 Where a fund manager chooses to hang its hat is an even more critical decision amid a tighter regulatory and more socio-economically tense climate. That is likely to be why managers largely continue to gravitate towards jurisdictions perceived to offer stability and predictability.

The Cayman Islands, Delaware and Luxembourg are the clear first choices, considered to offer optimal regulatory and tax frameworks and business conditions. But, as the domicile analysis in this report highlights, there are indications that their stranglehold may come under pressure in the years to come. 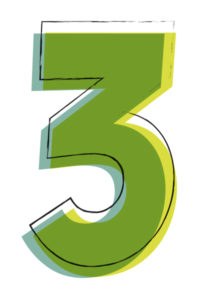 The domicile whose long-held dominant position has come most under pressure in recent months is Cayman Islands. In February, the offshore haven found itself on the EU’s list of non-co-operative jurisdictions for tax purposes.

“As alternative investing expands around the world, the decision as to where to domicile the industry’s funds will become more complex”

Although Cayman looked set to be removed from the blacklist as we went to press, the initial decision by the EU illustrated the unpredictable regulatory climate. One commentator reported that managers earlier in the year had to make a “literally last minute” decision to switch domicile because they could no longer use Cayman. 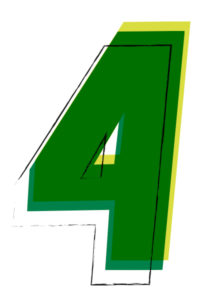 Cayman seems likely to find its way back into the EU’s tax good books with the introduction of a new private funds law. However, its current status harks back to a wider debate about whether more managers will turn to onshore options over the longer term as, in the words of Debevoise & Plimpton partner Gavin Anderson, investors grow more “nervous” of jurisdictions “perceived as unregulated”.

Delaware and Luxembourg are the most primed to strengthen their hold as a result. However, other islands such as Jersey, Guernsey and Ireland, are positioning themselves to sweep up business from Caribbean domiciles marked, rightly or wrongly, as tax shady. 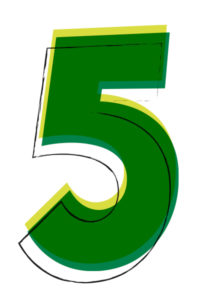 As we hit the home stretch of 2020, a no-trade deal scenario seems very likely. Not only could this be a “drag on investment”, as one commentator aptly puts it, it could force a domicile rethink, particularly for UK managers looking to access capital elsewhere in Europe.

Jersey Finance’s director of funds, Elliot Refson, reports that some managers have already moved AIFM structures to Luxembourg and Ireland in anticipation of the financial passport arrangement ceasing. Meanwhile, Jersey and Guernsey are looking to capitalise on their geographical position to act as a vital bridge between the UK and continental European markets. But the UK government’s planned review of the fund regime implies the country is also positioning itself as a serious domicile contender.

The domicile landscape could have a much wider set of players. 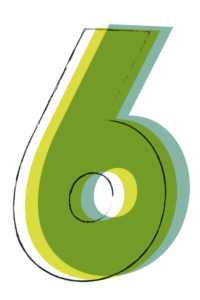 Since the financial crisis, assessing the impact on private funds of financial regulations such as AIFMD, BEPS and FATCA has been second nature to compliance experts. Yet environmental, social and governance issues, technology and big data are also impacting real estate investment.

With these come a new set of risk factors. Is infrastructure meeting the latest environmental and health and wellness standards? Are managers complying with data privacy and protection? Covid has highlighted the importance of being on top of these risks. More regulations on these issues are surely on the cards.