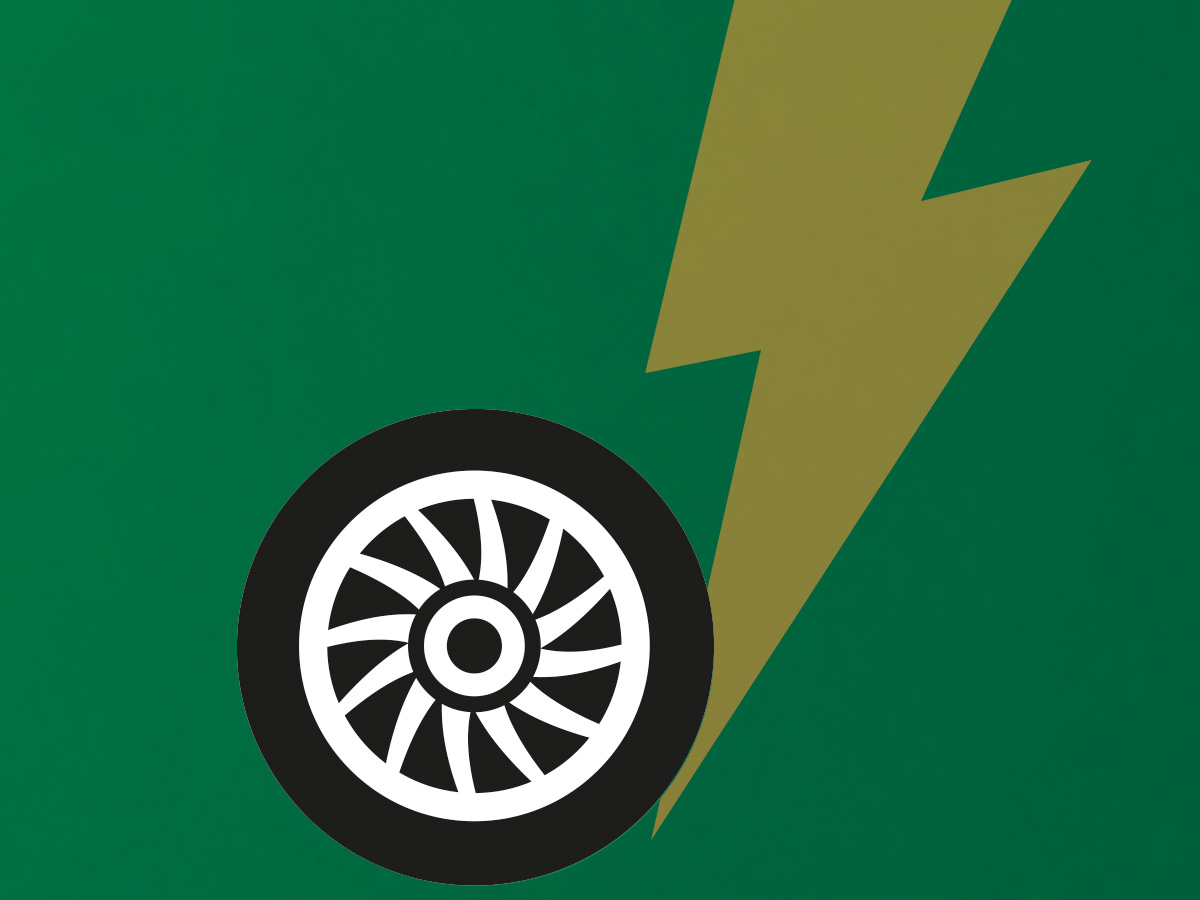 “There aren’t many things that would draw seven or 11kW from your house,” says Ryan Fisher, senior associate at Bloomberg New Energy Finance, zeroing in on one of the main concerns about electric vehicles and their impact on the power sector. “There’s also the issue of everyone plugging in at the same time when they return home from work.”

However, he adds that studies have dispelled “that myth, showing that rather than increasing the peak by 7kW for every EV that’s plugged in, it’s only around 1kW or 2kW due to diversification”, as not everyone will return home and plug in at the same time.

The electrification of transport will increase the need for additional generation capacity, but that is not really the challenge, according to Jacob Briggs, a consultant at Cornwall Insight. “We know we’ve got good – and, now, very cheap – renewable generation technologies with numerous pathways to building these, although some require further work and clarity,” he says.

In fact, the demand for all EVs – passenger, commercial, e-buses and two-wheelers – is expected to add just 5.2 percent to global electricity demand by 2040, according to BNEF’s EV Outlook 2020 report.

The more challenging aspect is integrating that additional demand into the network and the impact that will have on transmission and distribution grids. But even those challenges are not “insurmountable”, says Briggs: “One option we’ve seen is putting solar and storage alongside EV charging where viable, so that the EV demand is met, but also more importantly, lowering the level of network connection capacity that you’re having to ask for, saving money and being able to use those assets to provide network services in the meantime.”

Another option is vehicle-to-grid technology, where EVs can plug into the network not only to draw power but to supply it. Some auto manufacturers, including Nissan, Hyundai and Volkswagen, are equipping their cars with bi-directional charging capability.

According to Fisher, Nissan has conducted trials in which EV batteries have been used to store excess renewable energy that, because of congestion, cannot be sent through the transmission system at the time it is produced. That power is then transmitted at a later time as needed.

“There are other revenue streams that are coming,” Fisher says. “Maybe one of the largest markets is arbitrage, which is absorbing the energy when it’s cheap or when there’s an excess amount and then sending it out later in the day. You can see how this can have a positive effect, absorbing all that curtailed energy and then sending it out to reduce the need for production of fossil fuels in the network at times of low renewable production. At a large enough scale we could see that this functionality could even eliminate the need for fossil fuel production, but it would require a lot of stars to align on the technology, policy and business sides.”

According to BNEF data, EVs across all segments are already displacing demand for one million barrels of oil per day, a figure that is expected to increase to 17.6 million by 2040.

“They’re definitely part of the energy transition theme,” says Marco van Daele, co-chief executive and chief investment officer at SUSI Partners, when asked if EVs can accelerate the shift towards clean energy. “They are also driving the transition of the fossil fuel-based companies, like the European oil and gas majors, that now invest in clean power generation or power trading.

“It’s going to be the strategics who first play at scale, and then the financial investors, rather than the other way around”

“But they’re also buying electric vehicle charging companies to hedge their downstream business. And they have the balance sheets to front a lot of the capital outlay that’s needed.”

Aside from the oil majors, car manufacturers are also investing in EV charging since they “need the infrastructure to be there to enable their own car sales”, says van Daele.

“So, while we see the EV ecosystem as a significant market for infrastructure investment, we do think the volumes are further away than people think,” he continues – a claim that is supported by BNEF data, which show that while passenger EV sales are expected to reach 26 million by 2030 – 2.1 million were sold in 2019 – EVs will only account for 8 percent of all cars on the road.

“We might be wrong,” van Daele concedes. “But even if we are, it’s going to be the strategics who first play at scale and then the financial investors, rather than the other way around.”

As clean energy standards have risen in priority in both the public and private sectors in recent years, the eventual arrival of the need for charging stations to support growing fleets of EVs has felt increasingly inevitable, writes Jordan Stutts.

More than 1.4 million plug-in EVs have been sold in the US since 2010, according to the Alternative Fuels Data Center at the country’s Department of Energy. That number is expected to grow by around 2.5 million over the next five years.

The next logical question, then, is where to put the infrastructure required to charge EVs? One inventive idea that investors are considering is to transform and evolve a transport asset that is at risk of becoming obsolete: multi-storey car parks.

Around a decade ago, multi-storey car parks provided the exact type of stable, recurring cashflow that investors deploying infrastructure capital were seeking. However, the rise of ride-sharing companies in recent years has put the stability of this asset’s revenue generation into question.

One solution may be to keep people coming by making them go-to locations to recharge vehicles. Drivers would park their cars in order to walk around while charging was taking place.

“While the charging industry is relatively nascent, in my view it is critical infrastructure of the future,” says Drew Brown, principal at ECP, a US-based fund manager focused on the energy and power sectors.

Brown says investment demand for public fast-charging EV stations in the US is “largely still in coastal and urban areas”, which is also where many multi-storey car parks are located in order to manage dense traffic flow. The opportunity to install charging stations in multi-storey car parks, or parking garages as they are known locally, will require “patient risk capital” at this point, Brown explains, but he believes it could be a workable solution to overlay an ageing asset with an emerging one.

John Breckenridge, head of clean energy infrastructure at Swiss firm Capital Dynamics, agrees that there are “pockets” of demand for charging stations where multi-storey car parks are seeing less use. However, he adds that, for meaningful investment to enter a new sector, investors will require greater certainty before they can get on board.

“For private capital to deploy in these opportunities, there has to be some kind of excess demand so that people are comfortable that it’s not going to just disappear in a short period of time,” Breckenridge says.