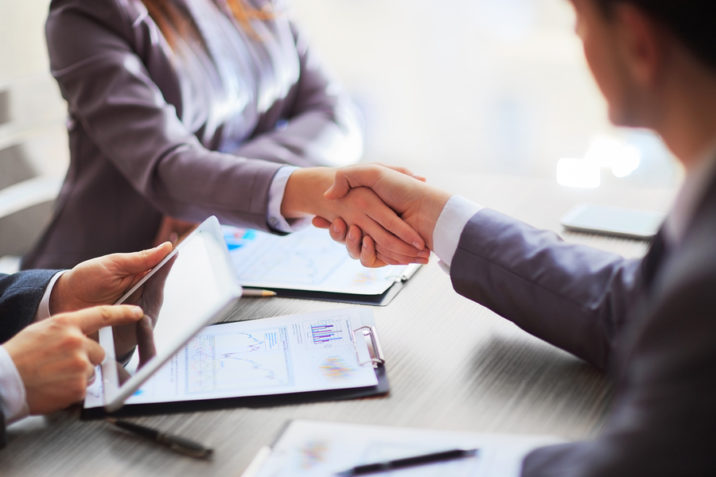 The infrastructure and credit specialist has made partner Nick Chronias global head of its Capital Solutions Group, according to a statement. He was previously co-head of FIRSTavenue’s private placement business, which was rolled into the newly formed group.

“We realised that a continuation fund is another form of corporate private placement,” managing partner Paul Buckley told affiliate title Secondaries Investor. “You need to be able to understand the underlying company, financially model it and identify investors who will invest in it.”

The firm will target GP-led deals in its core markets, while opportunistically advising on private equity and real estate, Buckley said. He expects demand for infrastructure and credit assets to increase due to the inflation protection they offer and wider market volatility to cause the returns of funds to diverge, creating secondaries opportunities.

On the credit side, managers will liquidate positions and may look to sell down strips of assets in order to mitigate their portfolio risk, Buckley said. In the infrastructure market, there is potential for deals in which assets more suited to longer hold periods are transferred from closed-ended vehicles into evergreen or perpetual vehicles.

Buckley believes that secondaries buyers will increasingly bypass advisers and go straight to the sponsor to propose GP-led transactions, causing advisory margins to compress. The successful advisers will be those that can offer sector expertise and a broad network, he said.

“Do you have a perspective on what’s going on in the market in order to give the right advice? And do you have access to a global group of investors who can help drive these transactions? I think we do in our chosen asset classes,” he said.

FIRSTavenue soft launched its Capital Solution unit two years ago. It has looked outside its own walls for potential secondaries hires, but opted against it. The group has five members across London, New York and Hamburg.

“There were a lot of individuals in the market that were overpriced and there was a bit of a goldrush going on,” Buckley said. “When I think about that goldrush, we are very ambitious not to be part of it.”

Eaton Partners, Guggenheim Partners, William Blair and UBS are among the firms to have added secondary advisory executives or teams this year, while the market hit $130 billion last year, Secondaries Investor has reported.