This article is sponsored by MetLife Asset Management

What makes the US offshore wind sector stand out to investors?

Renewables is the fastest-growing energy source currently in the US, increasing almost 40 percent over the past 10 years. Renewables today make up about 20 percent of utility-scale electricity generation. And the bulk of that really comes from two sectors: hydropower, which is about 7 percent of generation, and wind, which comprises roughly 9 percent.

In the future, renewable generation is expected to grow from 20 percent to 35 percent of US domestic electricity by 2030. And most of that increase will come from wind and solar. The US offshore wind market is still in its infancy and contributes less than 1 percent of renewable electricity generation. One of the reasons why offshore wind has been slow to take off is primarily because the US is such a vast country. And it has been easier to permit and simpler to build onshore wind in a relatively cost-efficient manner.

The US offshore wind industry grew almost 13.5 percent last year with almost 40,000MW planned for development. This is truly an industry that is poised to provide clean accessible energy with positive benefits for society.

How does offshore wind in the US compare with other regions?

2021 was a record year for the global offshore wind sector, with almost 21.1GW deployed. The surge in offshore wind energy helped push global capacity to 56GW in total and that growth is largely attributable to China, which has almost 16,000MW (80 percent) installed. That is followed by the UK at almost 1,800MW, then Southeast Asian countries like Vietnam and Taiwan.

The only other areas in which we see offshore wind growing in a substantial way are Denmark, where there is about 600MW in capacity, and the Netherlands, which has around 400MW installed. One of the reasons for that is that one of the largest institutional turbine providers, Vestas, is situated there. The coastal nature of those countries also makes it more affordable and convenient. By the end of 2022, MIM estimates offshore wind capacity is probably going to eclipse close to 55,000MW from almost 260 projects globally.

What role will battery storage play in expanding capacity and solving intermittency fears?

One of the hallmarks of the US electricity grid is its dependability. With rare exception, we fully expect the light will turn on when we flip the switch. Along with the proliferation of solar and wind projects comes the need to build consistency of supply into the system, so that customers can continue to rely on the grid’s dependable performance.

As the expansion of renewable energy infrastructure continues, we anticipate such investments will be coupled increasingly with the installation of storage capacity, typically in the form of batteries. The evolution of battery technology and a corresponding further decline in costs will be essential to ensure the integrity and resiliency of power supply sources such as solar and wind, particularly with the continued retirement of coal-fired baseload plants.

Battery storage it is still in its early stages. The average battery length that we see in operation today is anywhere from two to four hours. For renewables to migrate from an intermittent energy source to one that is dependable and provide predictable, reliable energy, we will need that battery storage technology to increase to around 10-12 hours.

It is going to take some time, but there are going to be significant opportunities to grow battery storage as the energy transition gains traction.

In addition, the recently passed Inflation Reduction Act (IRA) provides a 30 percent tax credit for standalone energy storage. Government incentives, combined with declining costs, should help spur the industry over the next 10-15 years.

How will the IRA influence investment in offshore wind and clean infrastructure more generally?

The world recognises the need to decarbonise global energy supply. Supplying energy to a growing population while also addressing the risks of climate change is undoubtedly one of the greatest challenges the world faces today. The IRA is the largest and most significant piece of federal legislation ever to address climate change.

The IRA will invest $391 billion in sectors relating to energy security and climate change, and confront the climate crisis by expanding tax credits for clean energy and electric vehicles, boosting energy efficiency and establishing a national climate bank.

One of the most impactful parts of the IRA is the ability for taxable project owners that do not have tax capacity, or the ability to utilise these tax credits, to sell those tax credits or trade them for cash. The ability to directly sell all or a portion of those tax credits has the potential to fundamentally alter the market for renewable energy financing, which currently has very complex and cumbersome tax structures. The ability to monetise these credits in a simpler way creates opportunities for corporations to reassess their sustainability goals more broadly.

Corporations could purchase tax credits to help support climate change and build a large sustainability portfolio, while helping smaller project owners that cannot utilise that tax capacity to build new renewable facilities in the US.

The IRA removes the current investment tax credit (ITC) and production tax credit (PTC) sunset provisions for renewable energy facilities placed in service after 2021, and extends the ITC and PTC eligibility for solar, wind and offshore wind facilities that begin construction before 2034.

How do you see government regulations shaping the future of clean infrastructure and offshore wind specifically?

The renewable industry has received significant political and regulatory support, as evidenced by the Paris Accord and global net-zero commitments from countries and companies.

As an example, there are eight states in the US that aim to procure almost 40,000MW of offshore wind by 2040. This helps support the federal administration’s goal of almost 30GW of onshore wind production by 2030, providing enough electricity to power 10 million homes.

Another example is the Bureau of Ocean Energy Management (BOEM), which has announced plans to develop wind energy areas in seven different regions in the US. The BOEM will provide offshore wind leases which equity sponsors will bid on and, ultimately, the states will then provide power purchase agreements to support the construction and financing of these projects.

These new lease areas will substantially increase the number of viable offshore wind energy sites in the US, making the sector a lot more transparent from a regulatory standpoint and significantly more financeable as well. This is a great example of how states and federal government are working together to provide government support and propel the energy transition.

How is dealflow being affected by greater government support for the energy transition?

Renewables have garnered the most private investment over the past 16 quarters. The ‘demand pull’ effect coming from corporations and consumers as a result of political regulation continues to be a fundamental driver of the energy transition. The truth of the matter is that everyone today has a sustainability goal.

In the future, we expect to see transitional renewables deals in energy storage, hydrogen, electric vehicles, wind, solar and even nuclear. Clean energy investment opportunities and portfolios are becoming more diversified, whereas 10 years ago it was primarily just wind and solar.

What are some of the main challenges that offshore wind faces?

The offshore wind industry has challenges. The design, manufacture and operation of offshore wind assets have their own set of challenges including corrosion, degradation, lightning strikes, hurricanes and biofouling. In addition, offshore facilities involve the construction of miles of large undersea cables that connect to the grid.

Roughly 70 percent of the sector in the US is in deep water, and sometimes it is not conceivable to have offshore wind projects with foundations built into the ground. As technology evolves, we are seeing semi-submersible and floating wind platforms being developed in response to this reality.
Addressing all these challenges to maintain the operational availability of offshore wind turbines will become increasingly important as reliance on offshore wind grows. 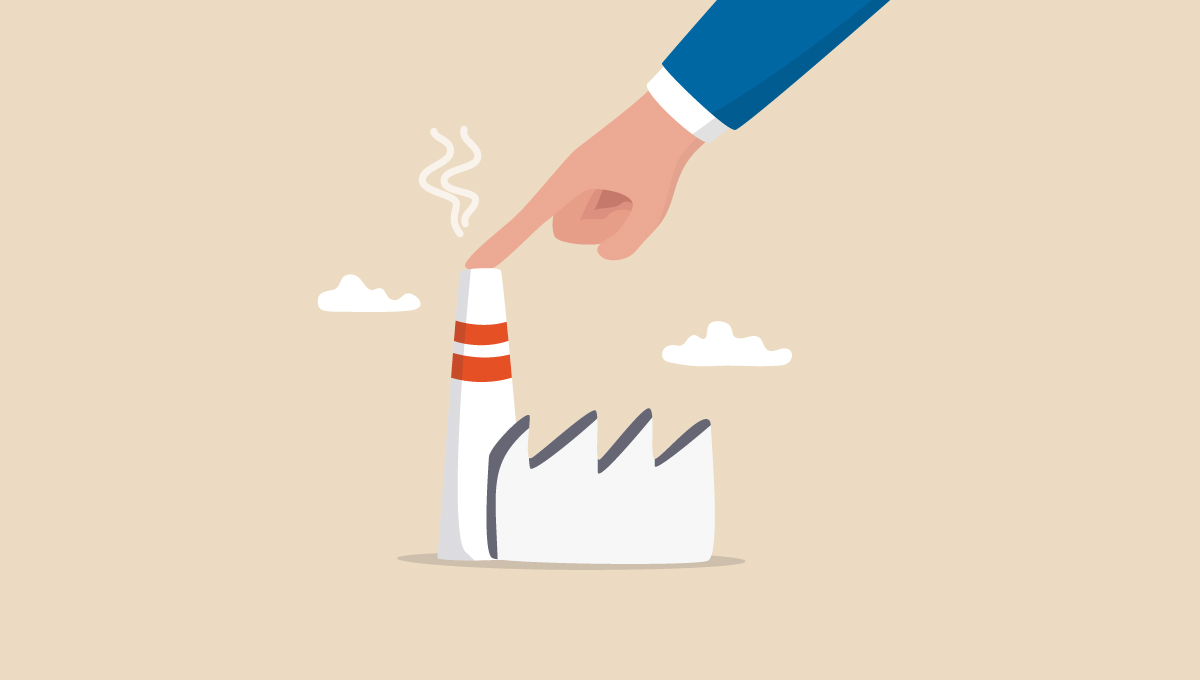 How do you see greater standardisation and the changing regulatory landscape influencing sustainability disclosures?

Standardisation is going to be key if we are going to make real progress in the field of ESG. However, it is not easy to achieve regulation in a more standardised approach, because it is still rather national or regional. Environmental reporting perhaps lends itself best to standardisation, for example with benchmarking greenhouse gas emissions.

Several countries are already adopting the TCFD and in Europe there has been a broader reporting approach with the SFDR. From the environmental perspective, the US is still considering climate disclosure as well. Overall, this will help boost confidence in companies and increase disclosure requirements, although not mandatory at this point.