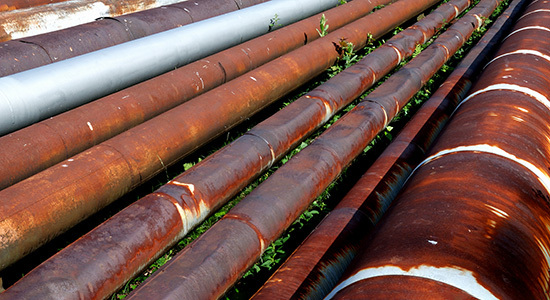 Ofgem relents, but the double-digit party is over
UK energy regulator Ofgem last week released its near-final determination for its RIIO-2 price controls for electricity, gas transmission and gas distribution companies, producing a semi-reprieve for investors after it shifted the allowed return to 4.3 percent, up from the previously proposed 3.9 percent. Given it’s a 40 percent cut on RIIO-1 returns, shareholders won’t be celebrating, although they’ll likely thank peers in the water sector who emerged successful with the Competition and Markets Authority, appealing similarly strict measures while Ofgem was finalising its own.

“The CMA provisional findings in water pulled the rug out from under Ofgem to some degree and it left them in a tricky position,” Colm Gibson, head of economic regulation at the Berkeley Research Group, told The Pipeline. “They didn’t know what the outcome of the CMA review would be, particularly on cost of capital.”

However, Ofgem’s controls include a returns adjustment mechanism, ensuring outperformance of 300+ basis points is shared with consumers, closing RIIO-1’s loophole that allowed half the sector’s companies to generate double-digit returns.

No festive cheer in UK energy this month then.

Korean LPs back BlackRock debt fundraising
BlackRock will hold the final close of its Global Infrastructure Debt Fund at approximately $700 million in Q1 2021, including around $100 million from Korean LPs, multiple sources familiar with the fund told The Pipeline.

It is believed BlackRock made an amendment to the fund’s mandate in order to attract interest from the Korean investors, one source said, with the LPs demonstrating a clear preference for “safe” investments without country risk and with revenue certainty.

The fund forms part of BlackRock’s wider global infrastructure debt programme, which has raised about $1.1 billion, according to Infrastructure Investor data.

GIP caps off $2.8bn debt fundraising
Sticking with debt, Global Infrastructure Partners has raised $2.8 billion – split equally between its GIP Capital Solutions Fund II and GIP Spectrum – having had “significant support” from investors keen on infrastructure debt, an asset class whose popularity was on the rise even pre-pandemic and has been fuelled further by it.

GIP has to date closed on or announced four investments through its credit platform. In July, the firm closed on a $110 million term loan – through CAPS I and II – for Puerto Antioquia, a greenfield project in Colombia. The other three investments were made through GIP Spectrum and include $325 million for a greenfield natural gas pipeline in Texas; a $67.5 million investment in a freight railroad in Uruguay; and a $325 million investment in Mexico’s Saavi Energia. 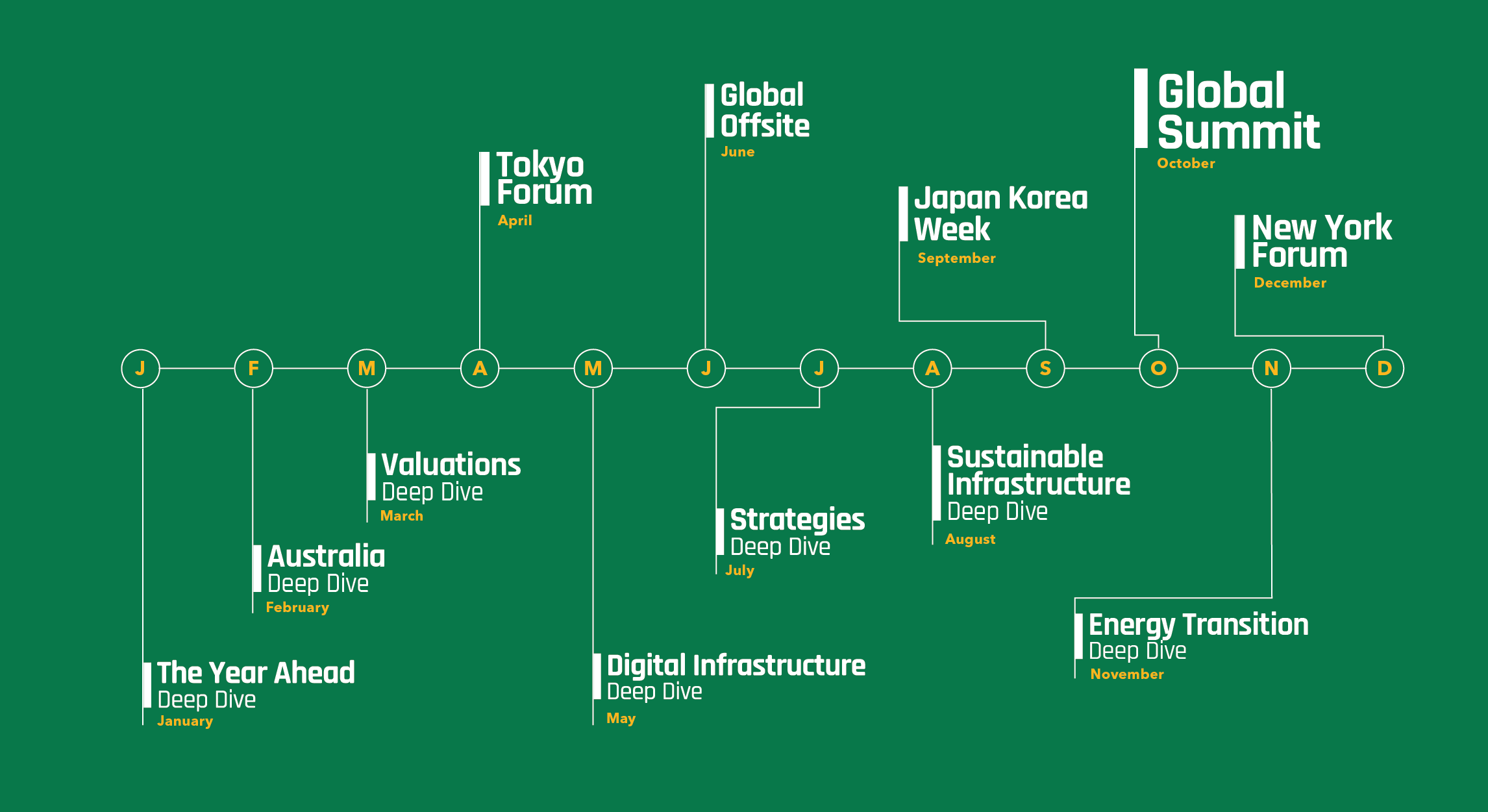 Berlin 2021 – yes, you read right
We’ve been working on new ways to get people connected and we’ve launched the Infrastructure Investor Global Passport. It’s a subscription to the best networking opportunities in the industry, alongside access to a slate of regional forums and the Global Summit, which we can confirm today in The Pipeline will be taking place in person, in Berlin, on 18-21 October. The Global Passport means you won’t miss recorded insights, presentations or interviews and can connect at any time with peers, investors and managers. Learn more at https://www.peievents.com/en/event/infra-global-passport/home/

’Tis the season to get voting
Infrastructure Investor’s annual awards are now open for voting, so click here to get started. There are 62 categories to vote in across continents and sectors, celebrating the very best of what’s been a challenging year for everyone, so please help us spread the seasonal joy.

We’re now in our 12th year of awards and the usual rules of engagement apply: you cannot vote for yourself or your firm; you can only vote once; you do not need to vote in all categories; and of course, it’s a secret ballot.

“Thames Water, Southern Water and Affinity Water are poorer performers. The performance of these companies falls short of the standards set by the rest of the sector in a large number of areas.”

It’s the latest senior hire after the arrival of Dimitrios Papatheodorou in September in the same role in London, to lead HSBC’s high-yield infra debt strategy. Before joining HSBC, he spent five years at Sequoia Investment Management, working on deals across Europe and North America.

One task for the duo will be to source deals for HSBC’s first two infrastructure debt funds, launched in July and targeting a combined $1.5 billion.

Cbus makes stop in US
With most of the blue chip infrastructure assets in Australia already in private hands, domestic superannuation funds are increasingly looking offshore for investments – as shown by Cbus Super’s move last week to US renewables.

The deal sees Cbus Super invest alongside Capital Dynamics and other co-investors to acquire 100 percent of the 252MW Centinela site in California and a 30 percent interest in the 175MW Arlington Valley Solar Energy II project in Arizona.

Cbus CIO Kristian Fok described the deal as a “significant investment” for the fund, following its first direct deal outside Australia in 2018, when it acquired a stake in UK ports group Forth Ports.

Meridiam’s highway patrol
It’s been a year where people have been told to stay off the roads and stay at home, but perhaps someone forgot to tell Meridiam. The Paris-based manager last week, alongside compatriot VINCI, was awarded one of the first motorway public-private partnerships in the Czech Republic, a 28-year concession worth €600 million. The project will provide an improved connection from south Bohemia to the capital Prague, while also improving routes to neighbouring Germany and Austria.

It may be one of the Czech Republic’s first motorway PPPs, but it’s not even Meridiam’s first this quarter and is actually its fourth this year. The company reached financial close on the A49 in Germany in September and the A465 in Wales at the end of October while again alongside VINCI, was awarded a highway PPP in Kenya in between those two deals.

All roads lead to nowhere in 2020 unless you’re Meridiam, it would seem.