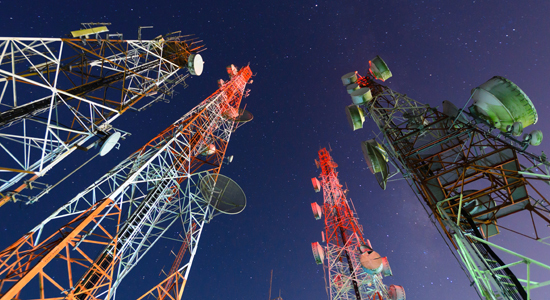 DigitalBridge exceeds target as $6.6bn raised
Despite a name change mid-fundraising, the digital infrastructure gravy train continues for DigitalBridge, with the manager revealing in a Q2 earnings call it has raised $6.6 billion for Digital Colony Partners II. The latter is its second fund, still carrying its previous Digital Colony brand name, which was changed in July.

The fundraising exceeds the vehicle’s $6 billion target and follows on from the group having raised $4.5 billion by May. With a $7.8 billion hard-cap, the fund is set to close before the end of the year, Marc Ganzi, chief executive of DigitalBridge, told investors. At which point, attention is likely to turn to a credit fund launch, a strategy for which it has so far been deploying on balance sheet and which is “going quite well”, added Ganzi.

Ganzi admitted that digital infra is “certainly becoming a more crowded space”. That hasn’t stopped DCP II from being 50 percent committed, though. And as demonstrated by last week’s acquisition of Vertical Bridge – the US’s largest private owner and operator of wireless communications infrastructure – competition is certainly not a bridge too far for DigitalBridge.

P3s catch long covid
Last week, we brought you news of the $3.9 billion JFK Airport terminal PPP, which had been restructured in the wake of covid-19. Renegotiations of such contracts are not just limited to airports though, with a source telling The Pipeline of difficulties with some projects in a post-pandemic world.

“There are a few deals we’re working on with municipalities where we’ve been taken aback by the amount of risk the private sector was asked to take on,” the source said, including one deal where the municipality’s termination payment was a third of the design work’s value. “In that way, that’s an example where the risk allocation is way too weighted to the private side, and something has to give. It can be like round pegs in square holes.”

Some investors will be hoping the new rules for PPPs in the bipartisan infrastructure bill will come to their rescue, then.

“The establishment of Rev Renewables is a significant milestone and extension of LS Power’s renewable energy focus,” said Rev Renewables CEO Ed Sondey. The platform company is launching with a dedicated team of energy experts.

Have we mentioned interest in renewables and the wider energy transition is at an all-time high?

Todd Bright, Partners Group’s head of private infrastructure Americas, highlights what he’s excited about when it comes to the bipartisan infrastructure bill

“Over the last three months, the activity has largely been around upgrades, firms launching new strategies and hiring in equity investing and fundraising,” the London-based recruiter said in its latest report on themes and trends in European alternatives.

Firms’ focus on fundraising also fuelled people moves, with the likes of Hamilton Lane, Greencoat Capital, Ancala Partners and IFM Investors, growing their teams. According to Sheffield Haworth, 26 percent of total hires in Q2 were in capital raising, with more than half of those based in Europe.

“Given the talent pool for capital-raisers with strong private markets knowledge is limited, you are seeing more competition in the market,” the recruiter said.

Show us the money, say impact investors
Eleven foundations and family offices – including Rockefeller, Ford and the Omidyar Network – recently granted $3.3 million to impact data and measurement organisations via the Tipping Point Fund on Impact Investing. Now, they want GPs to contribute to it too, affiliate title New Private Markets reported.

The data helps LPs see the authenticity in impact investing, develop their own impact strategies and hold investors accountable, according to Fran Seegull, executive director of TPF.

“If you are having the benefit of this rising tide and interest and demand for impact investing or ESG funds, then you need to support the infrastructure; this infrastructure doesn’t appear on its own. It is grant subsidised. These are public goods,” she said. 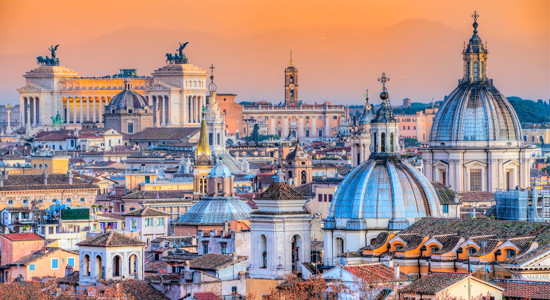 The firm announced it had acquired the stake from Italian utility Enel in a €2.12 billion deal. Responsible for operating Italy’s largest fibre-to-the-home network, Open Fiber is currently driving the rollout of ultrafast broadband across the country. A perfect fit for Macquarie which, via investments in KCOM, TDC Group and INEA, is expanding ultrafast broadband across the UK, Denmark and Poland respectively.

The transaction will see the firm partner with CDP Equity, which is set to own 60 percent of Open Fiber once the sale of Enel’s entire stake is complete. Sound familiar? It was only in June when Macquarie and CDP last teamed up, alongside Blackstone, to acquire toll road operator Autostrade per l’Italia.

State-backed investment firms are certainly good friends to have.