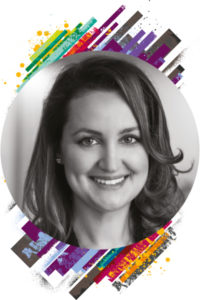 Though it’s fair to say that few private equity firms have become household names, most of Melis Kahya Akar’s investments have gone on to be. Akar joined General Atlantic’s London office in 2015 and the following year pioneered its consumer EMEA programme, focusing on tech-enabled companies addressing evolving consumer needs. She was promoted to head of consumer for EMEA in 2019 and managing director a year later, now overseeing a team of five. She has led five successful investments, totalling roughly $1.1 billion of invested capital, including in major brands Gymshark, Depop and Joe & The Juice. 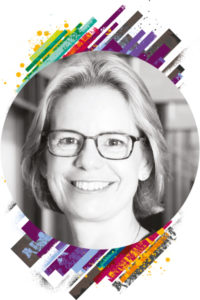 Under Anne Fossemalle’s leadership as director, equity funds, EBRD has doubled the size of its portfolio while bolstering the ESG assessment of funds. Fossemalle recently served as chair of Invest Europe, where she remains a member of the board, and was also a member of the board of ILPA for four years. Through her roles, Fossemalle has emphasised the importance of industry collaboration and PE’s transformative potential, particularly the role it can play in achieving ESG objectives. 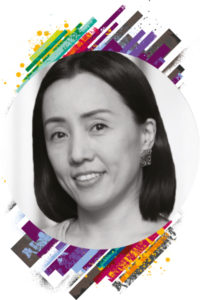 Few firms have had a greater impact on private equity than CPP Investments; by extension, few investors carry more influence than Suyi Kim. Though Kim was only named global head of PE in late 2021, her impact has been significant: she has already launched a growth equity programme and expanded the firm’s secondaries business. These efforts build on an impressive legacy, having established CPPIB’s first international office in Hong Kong in 2008 before being named head of Asia-Pacific in 2016 – with assets in the region nearly tripling in the ensuing five years. 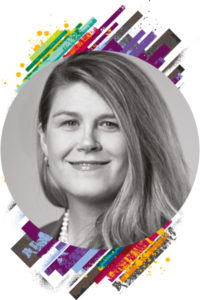 Under the leadership of founding partner and CEO Lenna Koszarny, Kyiv-headquartered Horizon Capital has quickly established itself as a leader in CEE private equity. The firm has accumulated $1.1 billion in AUM and made several successful exits, including that of Purcari Wineries, the first Moldovan company to go public, generating a return of 3.3x when it floated on the Bucharest Stock Exchange. Since the invasion of Ukraine, Koszarny is understood to have led the team’s efforts to support its portfolio companies and speed the distribution of humanitarian aid into Ukraine. 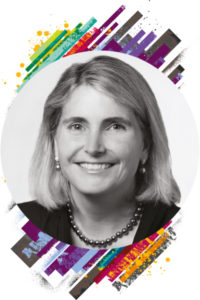 As one of very few women to lead a major secondaries investment practice, Cari Lodge has driven one of Commonfund’s most active years so far. Under her leadership as managing director and head of secondaries, the firm invested in 50 secondaries deals over the past year, to the tune of around $500 million. The team also closed Commonfund Capital Secondary Partners III on its $675 million hard-cap. Since joining the firm in 2013, Lodge and her team have raised $1.5 billion in secondaries commitments, and completed more than 200 transactions. 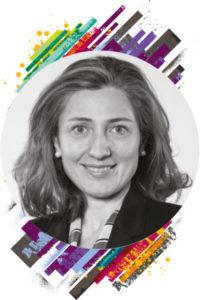 Bilge Ogut is the most senior female investment professional at Partners Group – a partner and head of private equity technology, and a member of the firm’s global investment committee since 2019. She has led a raft of successful investments, including the acquisition of software engineering company GlobalLogic, which was exited last year to Hitachi in a deal that is understood to have generated a 5x gross multiple. Ogut recently led investments in software companies Forterro and Unit4 – the latter alongside TA Associates – and is an active participant in a number of mentorship and DE&I initiatives, including the not-for-profit organisation Level 20. 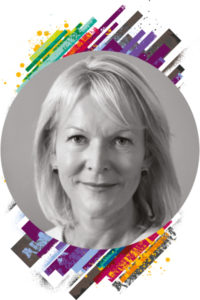 Previously head of healthcare for EMEA at JP Morgan, Cathrin Petty joined CVC Capital Partners in 2016, where she is responsible for healthcare deal origination, due diligence, deal execution and the development of portfolio companies. In her role as managing partner and global head of healthcare, Petty has supported deals with an aggregate enterprise value in excess of €25 billion. She has also been closely involved in several initiatives established by CVC healthcare portfolio companies as part of the firm’s covid-19 relief efforts; is chair of CVC’s DE&I committee; and is a member of Level 20’s advisory board. 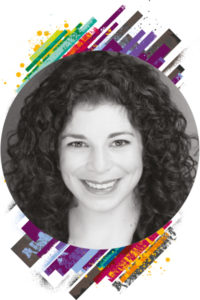 APG is a PE giant, ranking fifth in affiliate title PEI’s latest GI 100 list of the biggest investors in the asset class. Keren Raz is senior responsible investments manager for PE, hedge funds and private credit at APG, where she led the ESG underwriting on almost 50 deals last year. Raz has been a driving force in the ESG Data Convergence Project, an initiative that aligns LPs and GPs on reporting performance-based ESG metrics. Peers say she was instrumental in developing APG’s “forward-thinking” approach to assessing climate risk in PE. 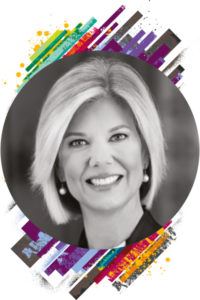 When PEI wrote about Elizabeth Weymouth last year, it described her as the “ex-Riverstone exec shaking up the PE fund model”. Weymouth, who is founder and managing partner at Grafine, invests directly in new and emerging PE managers, as well as via one-off deals. In the past year, Weymouth and her team have backed at least $2 billion in investments and are understood to have raised $250 million out of a $500 million target for their debut fund. Her credentials are evident in the calibre of her team, which includes her latest hire, PGGM’s Christine Winslow, who joined the firm this year. 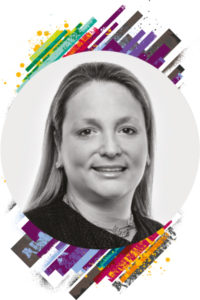 As global head of private markets and real assets product strategies, KKR’s Alisa Wood looks after product areas including PE, impact and growth equity, among others. Wood has led a number of record fundraises for the firm, which rose to the top of PEI’s ranking of the 300 biggest PE firms for the first time this year. During her tenure, KKR has seen “unprecedented growth in its product offering”, says one supporter. Wood also chairs the firm’s mixed business approval group and is a member of various management committees. She is a “tireless” champion for DE&I both at KKR and externally, and serves on the Private Equity Women Investor Network’s steering committee.