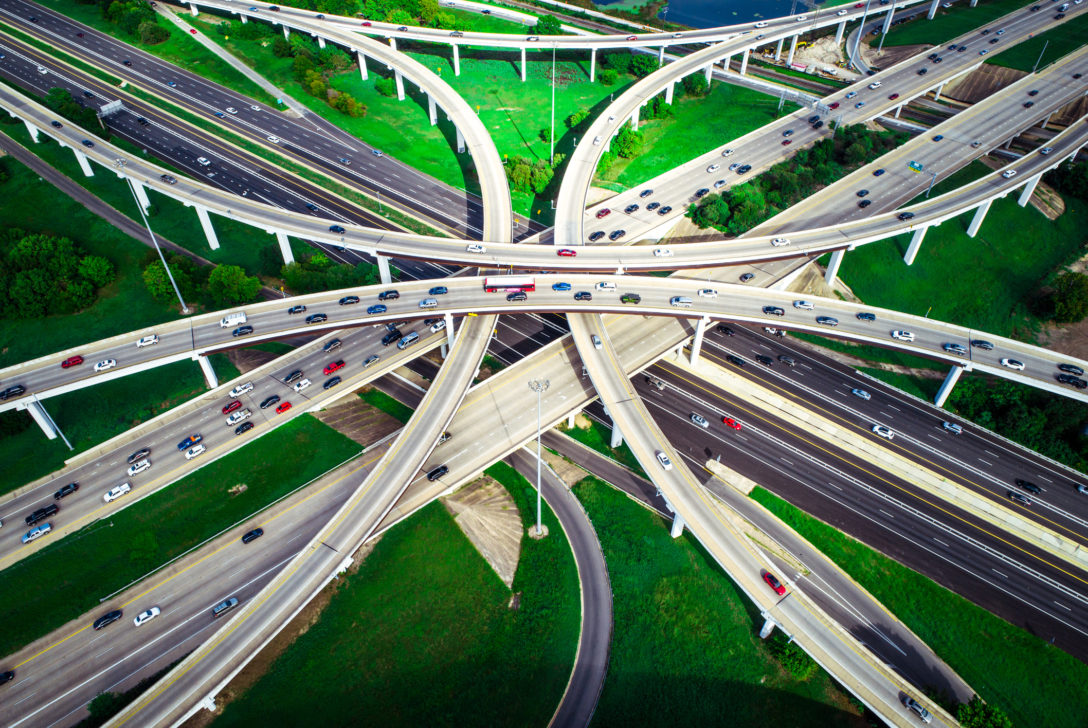 In January of this year, the City of St Louis cancelled its plan to privatise Lambert International Airport, which serves over 15 million passengers annually. After a two-year process, there wasn’t enough support for the public-private partnership – proposed by St Louis mayor Lyda Krewson – which would have generated $2 billion in net proceeds and $600 million of cancelled debt.

The City had acquired the airport in 1928 from private operators and will need to find long-term capital from other sources. With the state of US infrastructure well below the level of other industrial economies including China, the US will need to invest $4 trillion to address its short-term challenges, generate sustainable growth and maintain its global competitive edge. But if cities like St Louis are turning down private capital, where will the funds come from?

President Donald Trump continues to propose an infrastructure plan that relies principally on direct government funding, and the US House of Representatives recently approved on a party line vote a $1.5 trillion infrastructure bill that is also funded by direct government spending. A Biden administration is proposing a more balanced approach, which includes some role for the private sector.

But the covid-19 pandemic and an already high budget deficit have made it almost impossible for the US to fund its infrastructure needs through increased government spending alone. The US budget deficit is expected to reach 20 percent of GDP, the debt-to-GDP is more than 100 percent, and the unemployment rate is forecast to remain in the double digits for 2020 and 2021.

The next administration should identify new initiatives in addition to traditional government funding to attract private capital. While there has been an aversion by some legislatures to involve private capital, it is crucial for state legislatures and city councils to acknowledge that most of these private investors are none other than US state pension funds representing, for example, the teachers or state employees of Washington, Texas, Oregon and many other states.

To put it in context, since 2012 US pension funds (public and private) invested $1.4 trillion in real estate but only $284 billion in infrastructure. We need to encourage them to allocate more funds to rebuilding our infrastructure. They are also joined by similar international pension funds from Europe, Canada and Australia, as well as sovereign funds. The concern that such funds will somehow hijack US airports or toll roads is simply unfounded.

In order to bring private capital without further burdening the US federal or state budgets, I offer the following three proposals.

Step 1: a national infra bank
First, create an Infrastructure Bank to fund the projects. This idea was first proposed by Felix Rohatyn, the former Lazard Freres partner famous for having saved New York City from bankruptcy in the 1970s. His plan was part of then president Barack Obama’s infrastructure plan in 2009 but never adopted because of funding issues. The Bank should seek to extend long-term loans for infrastructure projects at market terms.

To put it in context, in 2019 the taxable US capital markets lent approximately $50 billion to infrastructure projects. An infrastructure bank could double the size of that market.

How would such a bank be funded? Either through direct government funding or better still by privatising the assets of the Strategic Petroleum Reserve and using the proceeds to fund the bank with no impact on the federal budget. The SPR was created in the aftermath of the 1973 oil crisis to ensure the US would not be faced with supply disruptions. This made sense when the US was a net importer of crude in the 1970s, but not today when it is a net exporter. The US now has a permanent SPR thanks to its shale production and does not need to rely on anyone else for its crude oil supply in times of crisis.

The sale of the existing crude oil reserves and the privatisation of the storage capacity could generate up to $60 billion in proceeds, which would allow the bank to raise up to $500 billion of capital and enable it to fund more than $1 trillion worth of projects.

Step 2: the InfraTrust Advisory Group
The second proposal requires us to provide much needed resources to assist state officials to implement PPPs, select the right investor partner and then monitor the performance during the life of the investment with the power to penalise the private partner for failure to perform.

It isn’t that PPPs do not work; in fact, they have worked very well in many industrial and high-growth economies. But few states or municipal authorities have readily available resources to execute on such projects, and government procurement processes make it cumbersome to initiate these complex multi-billion-dollar projects, let alone monitor them over several years.

“These three proposals are not radical. They exist and work efficiently in countless industrial economies”

My proposal is therefore to create the InfraTrust Advisory Group that would be owned by those that elect to participate (states, cities, transit authorities etc). InfraTrust would advise on developing, managing and executing PPP projects. It will also work on capacity building at the state and municipal levels to provide officials with the ability to monitor investments. How will it be funded? Funding will come from fees paid by the PPP projects, so it will have no impact on the federal or state budgets. I estimate the cost to run InfraTrust at approximately $250 for every million dollars of investment.

Step 3: eliminate FIRPTA
Third, we must encourage foreign pension and sovereign funds to invest in the US by eliminating as many roadblocks as possible. Today, any foreign investor in core infrastructure assets such as toll roads is subject to the Foreign Investment in Real Property Tax, introduced in 1980 by Congress to tax foreigners acquiring US real estate assets. The law was never meant to capture infrastructure assets. While there have been several subsequent attempts to exempt infrastructure projects from FIRPTA, they have never been conclusive.

Even within their portfolios, non-US pension funds have allocated 19 percent of their real assets investments to infrastructure compared to 7 percent for US pension funds.

There is substantially more pension money globally waiting to invest in US infrastructure and removing the tax would seriously encourage those investors to participate in our infrastructure renewal. Any loss in FIRPTA tax revenues will be compensated by other tax revenues as well as economic growth from the foreign direct investment coming to the US.

Continuing to strictly rely on direct government investment will ensure America will only fall behind on the critical need to modernise the nation’s infrastructure. These three proposals are not radical. They exist and work efficiently in countless industrial economies. They will help launch the US infrastructure decade we so desperately need, while solving the question of how we pay for it.