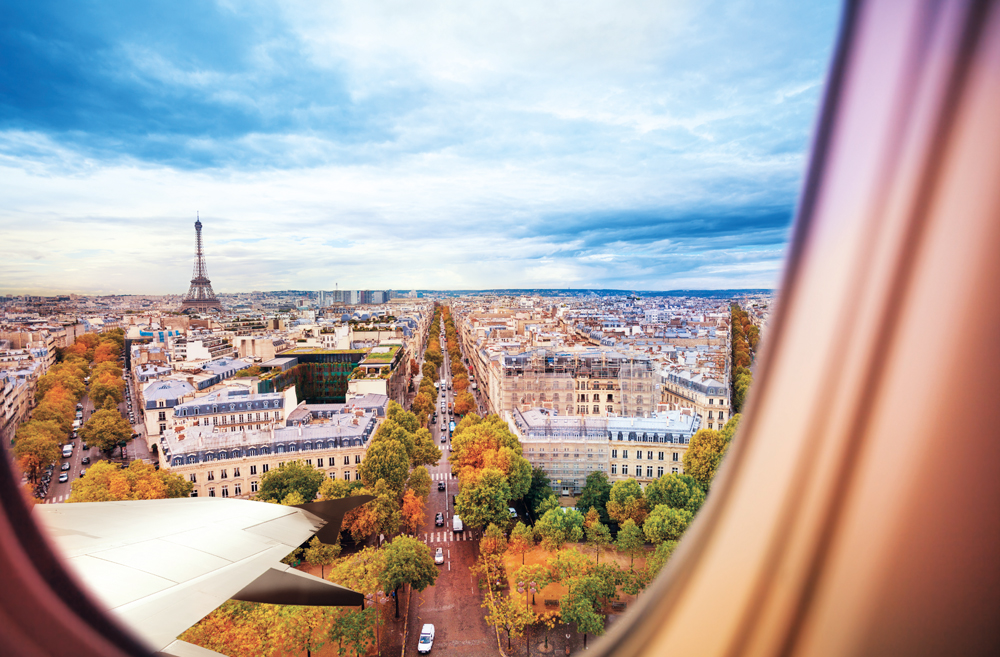 The fundraising for Antin Infrastructure Partners Mid Cap I, which Infrastructure Investor revealed was in the works last year, started at the turn of this year. About a quarter of the fund’s LPs are new to the firm, it is understood, with Antin highlighting investors in North America and the UK as new LPs that were particularly attracted to the strategy. Evercore acted as global placement agent for the fundraising.

The fund is yet to make any investments but will seek to invest ticket sizes between €50 million and €300 million in the telecoms, energy, transport and social infrastructure sectors. As with Antin’s flagship fund series, the most recent of which closed on €6.5 billion, it will seek to generate a gross IRR of about 15 percent, while it will maintain a 70:30 focus split between Europe and North America, respectively.

“With many prominent infrastructure managers leaving the mid-cap segment due to fund size growth, this area is increasingly underserved and presents a significant opportunity for Antin,” Alain Rauscher, chief executive at the group, said in a statement.

Antin has also launched another new strategy since it began fundraising for the new mid-market vehicle, with the announcement in May that it had hired a team targeting “next generation infrastructure” assets, including Nathalie Kosciusko-Morizet, France’s former minister of ecology, sustainable development, transport and housing.