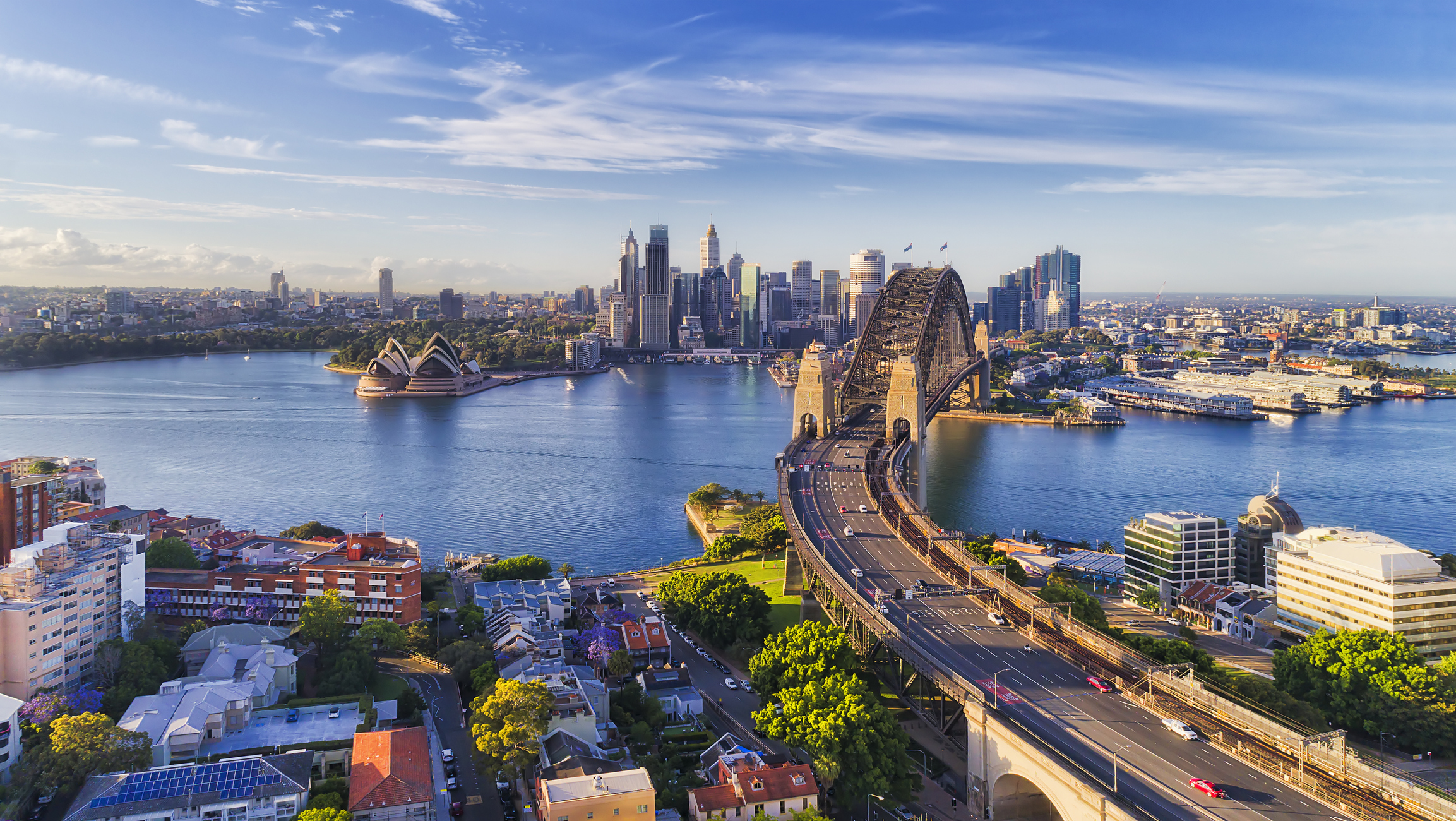 Sentiment towards public-private partnerships in Australia and New Zealand is markedly more positive than in other regions.

Led primarily by the state governments of New South Wales and Victoria, as well as projects in South Australia, the Australian Capital Territory and across the Tasman Sea in New Zealand, multiple market participants described the region’s PPP market as mature and stable with a steady pipeline of deals.

“We’ve been doing PPP projects here for decades, so there’s deep experience on both the private sector and state government side. Overall, governments have generally provided a reasonably consistent pipeline of projects,” says Mark Hector, infrastructure portfolio manager at First State Super. The firm, which has AUM of A$101 billion ($69.10 billion; €62.6 billion), is a member of the consortium that is delivering the A$2.7 billion Sydney Light Rail PPP and owns a portfolio of brownfield social infrastructure PPPs.

“Also, Australia has been relatively well known for some of the larger PPP projects around the world, which helps attract more capital and increases competition,” says Hector.

There have been notable instances where PPP projects have seen budget increases and delays. Overall, though, PPPs are seen as a successful procurement tool by state governments, with New South Wales and Victoria in particular showing no sign of turning away from them.

Julie-Anne Mizzi, partner at AMP Capital, responsible for the firm’s community and social care investments globally, says: “The quality of the assets and the maintenance delivery has been very high compared with traditionally government-procured and maintained assets, which has meant the benefits to society have come through.

“The long-term forecast and budgeting for maintenance in a PPP means an all-in better cost forecast and outcome. We find that the contract length allows you to better optimise and maintain the project. Maintenance levels are also very high as you have very specific handback provisions. Traditionally procured and maintained assets tend to be at the whim of annual budget cycles from a government perspective,” Mizzi notes.

That is not to say there aren’t issues with the partnerships. Even in this market, where most agree PPPs work pretty well, questions have been asked over the level of risk that the private sector is expected to take on. Sydney Light Rail, for example, suffered some public challenges in terms of cost overruns and time delays.

“Fortunately, all the key issues were eventually commercially resolved between all parties in mid-2019 and we successfully commenced operations for the Circular Quay to Randwick line in December 2019,” Hector says. “But some of the problems we’ve seen on Sydney Light Rail and other large and complex PPPs demonstrate there has probably been a sub-optimal allocation and pricing of the risks.”

He continues: “In a highly competitive world with constrained state government balance sheets, where administrations search for value for money, it is understandable for them to want to transfer risk onto the private sector, where the private sector seems willing to accept it.

“Ultimately, though, the state governments often end up wearing some political and financial pain associated with cost overruns and time delays even if they’ve passed on certain risks.”

The risk transfer is somewhat illusory, then. That’s because when a project hits a snag – as these large and complex infrastructure schemes inevitably do – the public sector procurer still ends up being criticised and suffering from the late delivery of an asset.

Steven Proctor, executive director – PIP Fund at Morrison & Co, describes the risk transfer that governments are asking for as “unreasonable”.

“I think that mostly, especially in Australia but in New Zealand as well, the bidding groups are led by investment banks who care about risk transfer insofar as it affects financial close. Obviously, a PPP project is much more than financial close – it lasts 20-30 years after that,” he says.

“The contractors, in particular, are very poor at pushing back. The bid teams the contractors throw up for these transactions are immensely skilled at coming up with pricing solutions and the like.

“But because they are told that if they change the contract they’re unlikely to win, they tend not to. In many cases, the contractor side should have been stronger, and they should have passed the risks back.”

This view is echoed by Mizzi. However, she argues the public sector must also do more to find common ground, especially when it comes to the design-and-build part of a PPP. “We’ve seen contractors spend a lot of time being vocal about risk but they’re not shying away from participating in greenfield PPP bidding – there’s certainly no shortage of contractors. The contractors have taken a view that they’ll put in a low price then litigate away any issues that arise, but the public sector is also culpable – PPPs are an open book,” she says.

“At the time of bidding, the public sector has a lot of insight into the components of the bid. The public sector needs to properly understand the risks they’re taking on when they accept some fairly aggressive pricing from the contractor side.”

Mizzi argues that certain elements of the construction contracts – such as dealing with hazardous materials or potentially unforeseeable utilities issues – could be carved out of the main contract and procured later, when the risks are better known by all sides.

But there is still a lack of evidence that proves the model produces better outcomes than traditional procurement.

Infrastructure Partnerships Australia is working with the University of Melbourne on a new analysis of the social outcomes of PPPs when compared to other procurement methods. The research was not ready to be published at the time of Infrastructure Investor going to press.

That there is still no objective measure of which procurement method is better is “very frustrating”, says Proctor. “It’s really disappointing that we still have to guess. We should know by now and it would then be really easy to say if we should switch it off or do more of it. That’s probably a failure of government because they are the procurer. They should know by now, it shouldn’t be conjectural.”

Proctor, who is currently in the process of divesting the assets in Morrison & Co’s PIP Fund, adds that one important metric that PPPs should be judged on is the reliability of delivery, as well as the financial efficiency of procurement.

All the investors involved in PPPs that Infrastructure Investor spoke to were positive about the pipeline of projects in Australia and New Zealand. Mizzi also thinks the secondary market will provide opportunities in the next few years: “We are definitely looking to do more deals – in fact, I’ve got more investors than there are deals. The dealflow in secondary market transactions looks quite good in the next few years.”

Malcolm Macintyre, managing director at PPP financier Capella Capital, says: “We’re optimistic the current pipeline we’re looking at is as healthy as it’s been in recent years, with a combination of social infrastructure as well as the transport initiatives, although there is probably a bias towards the big engineering projects.”