The Australian government has confirmed that CK Infrastructure’s bid to buy listed gas pipeline giant APA Group will be blocked.

Federal treasurer Josh Frydenberg announced his final decision on the takeover today, saying that the proposed acquisition would be “contrary to the national interest” of Australia.

In a statement, Frydenberg said: “I have formed this view on the basis that it would result in a single foreign company group having sole ownership and control over Australia’s most significant gas transmission business.”

He went on to thank CK Group for the way it had constructively engaged in the Foreign Investment Review Board process and reiterated that the decision was “not an adverse reflection” on CK Group or the other bidding companies.

APA Group accepted an unsolicited A$13 billion ($9.5 billion; €8.3 billion) from the CK Infrastructure-led consortium in August, through which APA shareholders would have received A$11 per share. The consortium was supported by CK Asset Holdings, a separate listed entity, and Power Asset Holdings, in which CKI holds a 38.01 percent stake.

The takeover was approved by the Australian Competition and Consumer Commission in August, subject to the divestment of a string of assets in Western Australia, before Frydenberg indicated in a preliminary view two weeks ago that he was set to block the bid on national interest grounds.

In a statement to the Australian stock market today following the final decision, APA Group reconfirmed its earnings guidance for fiscal year 2019 of between A$1.55 billion and A$1.575 billion.

It remains to be seen whether CKI will look at other Australian gas assets now, with market speculation and Australian media reports suggesting ASX-listed Spark Infrastructure could now be a target.

APA could also find itself subject to another takeover offer with involvement from Australian investors, although sources have indicated to Infrastructure Investor that it is likely to be lower than the A$11 per share offered by CKI. 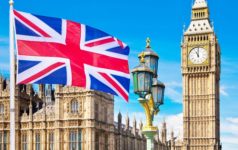 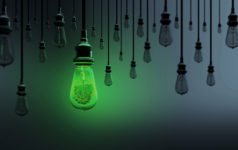 Ardian on driving the energy transition 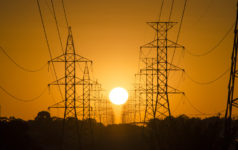